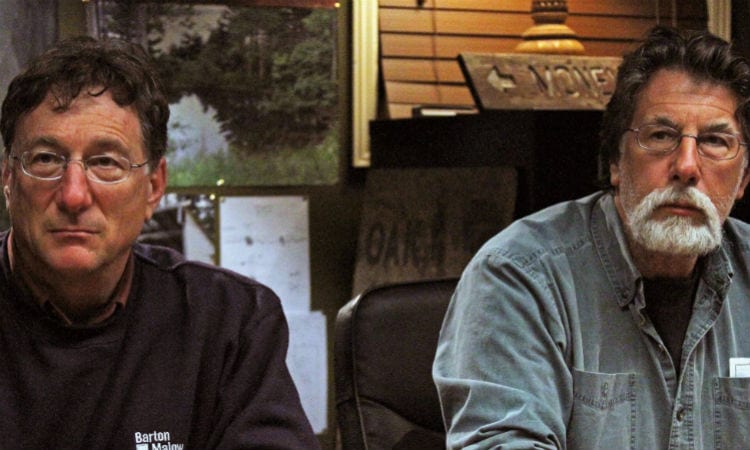 The sixth season of the Curse of Oak Island aired its 13th episode on February 12, 2019. Now the fans are anxiously waiting for the release of the 14th episode. So far the sixth season of the show has been tremendous, and the fans are desperately awaiting the release of the new episode. The new episode is going to be released on February 26, 2019.

So, there is not much time left before we get to see the cast back in action. The show airs on History Channel at 9 PM every Tuesday. The title of the next episode is Voyage to the Bottom of the Cenote.

If you don’t know what the show is about, then let me educate you. The show follows Rick and Marty Lagina. The two are brothers, and they are from Michigan. The brothers have a keen interest in the secret of Oak Island. So, the two of them decide to unravel the secret and find the legendary treasure with the help of machinery. The show has a rating of 7 on IMDB.

The show can also be watched on History app. Don’t fret as the show is not limited to just the History app. You can also watch it on Hulu, Roku, Sling.

The next episode is going to have a huge revelation at the Money Pit. It is rumored that it might end the current research on the island for an unknown amount of time.