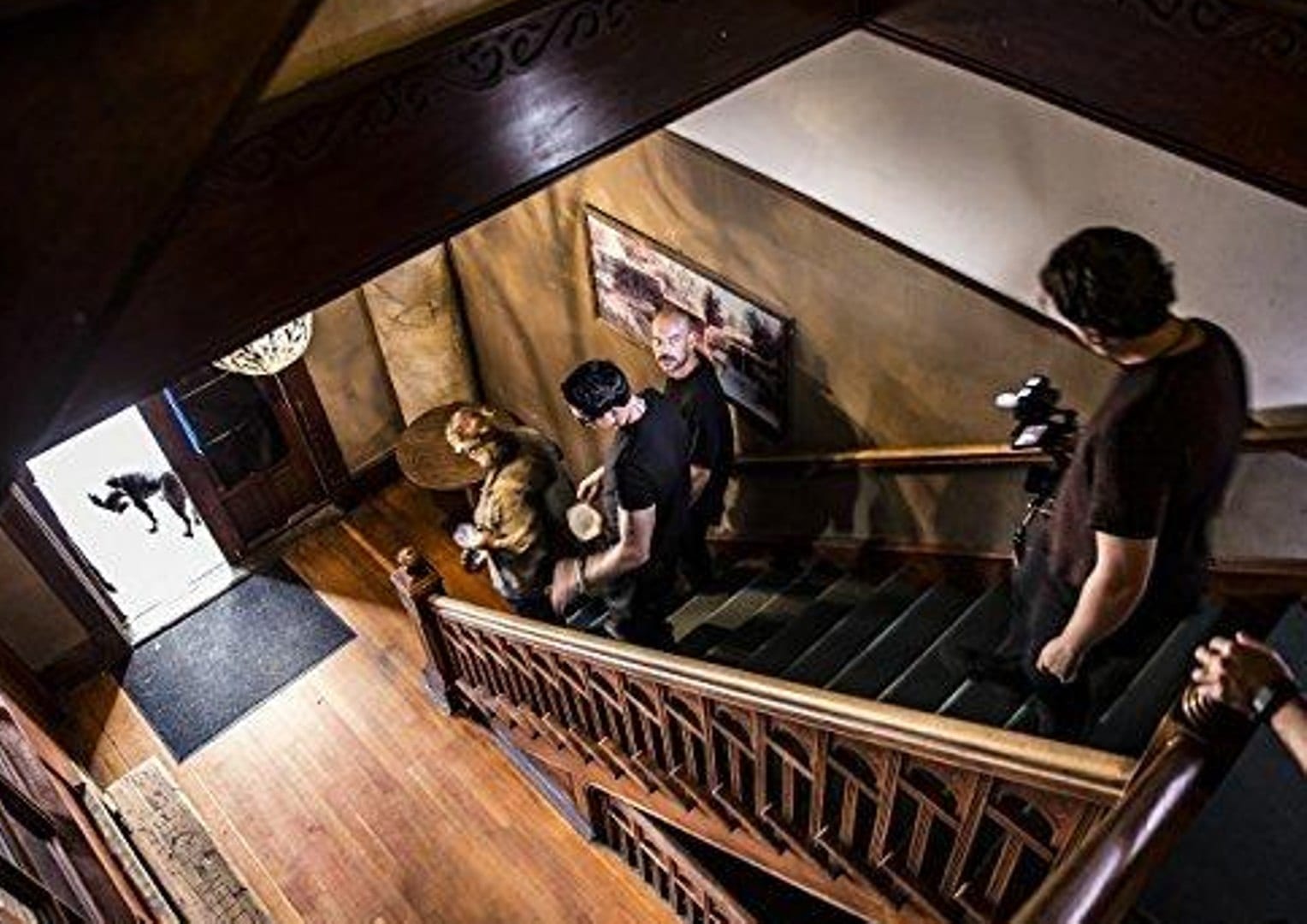 In this post, we are going to talk about Ghost Adventures season 18 episode 2 update, where to watch, and spoilers. But before that, we would like to take a quick recap of the previous episode to understand things better about the next episode. Therefore, the following paragraph will be full of spoilers from the previous episode, so stay aware of it.

We saw that the team went to Las Vegas, Nevada to investigate a place called The Freakling Bros. Trilogy of Terror, where paranormal activity was reported. The working crew at the organization reported several abnormal activities and presence of demonic powers. As we know, the team is always looking for such news to investigate it and find a solution to it. Now, let’s talk about the upcoming episode ahead!

The show is now one episode deep into its recently premiered eighteenth season, and the second episode is due this week. The second episode of Ghost Adventures season 18 is scheduled to release on 2 March 2019. The show is broadcasted on Travel Channel at 9 PM every Saturday. The upcoming episode is titled ‘Palomino Club.’

The show can also be watched online, and the easiest way is to use Travel Channel’s official app where viewers need to use their TV subscription details to log in. Furthermore, there are many online streaming service providers such as Hulu, Roku, Sling where viewers can stream Travel Channel at the mentioned time by watching Travel Channel. The following paragraph will contain spoilers from the next episode.

The upcoming episode will commence with Zak and the team still being in Las Vegas, Nevada, and they will be solving another haunted mystery in the city. This time, they will have to explore the city’s oldest gentlemen’s club, where numerous deaths have been reported. It would not be known whether it is paranormal or not, as the employees and patrons will have a murderous behavior for each other which could be portraying a different story.