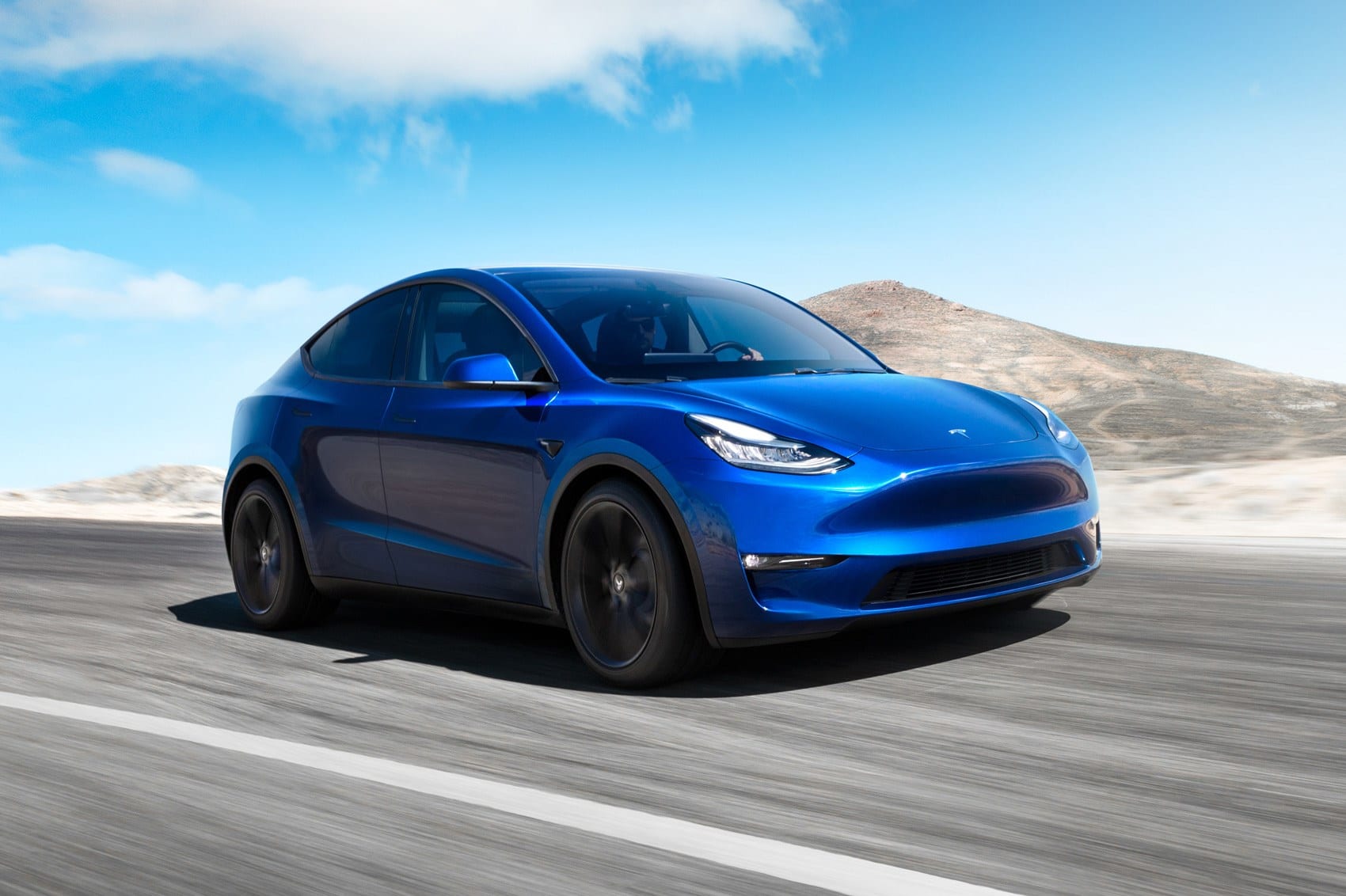 The moment that we all have been waiting for has finally arrived as Tesla reveals the all-electric mid-sized SUV called Model Y, which will be coming in Q3 of 2020, when Elon Musk has slapped all those, who told that he couldn’t achieve it. The Model Y was going to be supposed to call as E, but they didn’t do so because of the legal clash with Ford over the use of the letter E, Tesla went with its numerical equivalent.

The Detail about this fantastic car was scarce for the month, but when it was launched, many details are revealed about that shocked everyone. Model Y is an all-electric SUV that has four variants, which are standard-range, long-range, dual-motor all-wheel drive. It has a panoramic glass roof, which is similar to that of Model 3, and it has high seating. There are no keys for Model Y; instead, it can be locked and unlocked with the help of a smartphone app.

Tesla will start delivering its Model Y from March 15, 2020.

Recently Tesla revealed that they have produced a million cars around the world and their latest Model Y became the millionth car.

The Model Y has a remote pre-conditioning and speed limit mode. On the inside, it has an inch touchscreen in the dashboard with which you can control Infotainment. The incredible thing about it is that Musk says that Model Y will have self-driving. 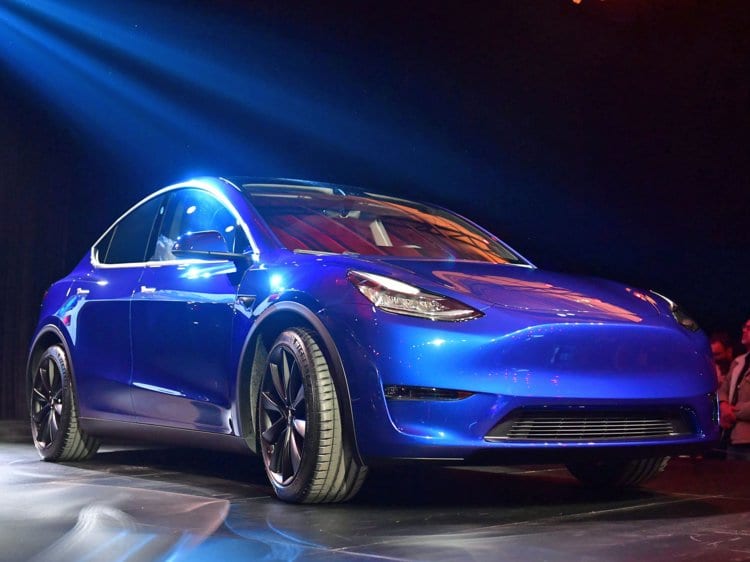 As far as performance goes, it will accelerate from 0-60mph in 3.5 seconds, with a top speed of 140mph. On the other hand, the standard-range variant will take 5.9 seconds to reach 60mph, and will have a high speed of 120mph. The battery will have a range of 230 miles, while the long-range battery boosts that to 300 miles. The performance of Model Y is looking promising, but what about the safety, well Musk said that his SUV would be the safest mid-sized SUV in the world so far.

What is the price of Tesla Model Y?

He told that Model 3 has the lowest probability of injury of any car tested by the US government and predicted that the Model Y would achieve similar results. The Tesla Model Y will start deliveries in Q3 2020. The other variant, like standard-range, is expected to begin in Q1 2021. The price of the standard range version will be $39,000. The long-range variant will be $47,000, the dual-motor all-wheel-drive model will be $51,000, and the performance version will be $60,000.

Anybody else notice their #modely wheels went from 19” silver to 20” black Induction wheels today on their reservation?? pic.twitter.com/2G8JYOagyW

All the details are coming out, although it is not too much different than what we thought. The car is said to be priced at $48,200 and $63,500 for The Long Range and Performance variants. Not just that, if you need a third row of seats, you will have to spend more $3000 to get them. Also, if you pay the amount, you will not be able to get the customized car during the first batch of delivery. It will be available in the later stages, so you might have to wait for months after they ship the first Tesla Model Y.