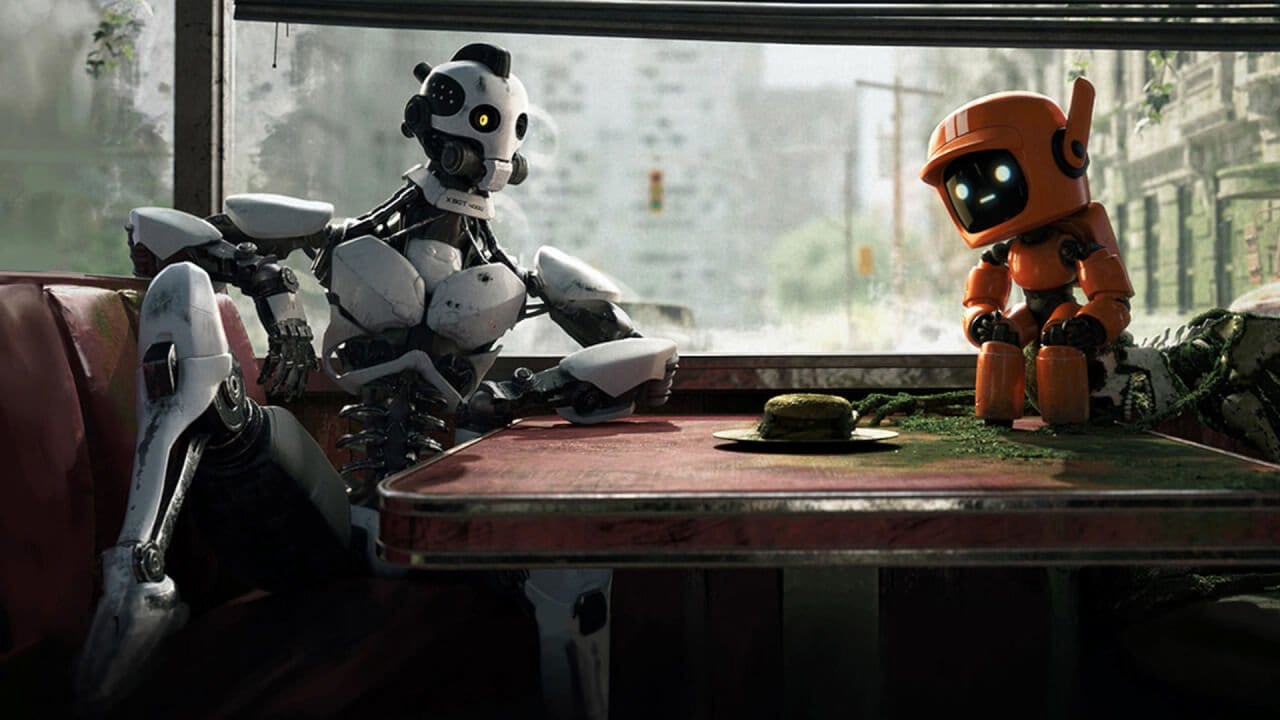 Netflix’s animated show, Love, Death & Robots just released on the platform on 15th March and fans are already guessing the possibility of a second season. The first season perhaps set the tone and gave fans an idea of what they can expect from he NSFW anthology series in the future. Season 1 featured 18 stories, and each of them was unique in its own way. The producer of the series is Tim Miller, the same guy responsible for Deadpool along with David Fincher. The show is for the mature audiences and the possibility of a second season seems pretty high. We have gathered all the recent updates and information regarding the show, so here is everything you need to know about Love, Death & Robots Season 2.

18 episodes have been released all at once and are already available on Netflix for you to binge watch if you haven’t already. According to reviews, any person having the love for robots and mature content will binge watch all of the episodes at no time.

According to reports, the first season is expected to get huge applauds from the critics, and Netflix has been extremely careful in promoting the show, something which is rarely seen, so we can guess that Netflix is prioritizing their show and might think about renewing it after all.

Tim Miller revealed that the show had been his dream project as it incorporates his passion for animation and amazing stories. Even though it’s very soon to speculate anything, we can assume that Netflix wouldn’t waste this opportunity to expand its domain further with content like these.

The official update is pretty hard to calculate; we just need to wait for the upcoming days to receive anything new on the matter.