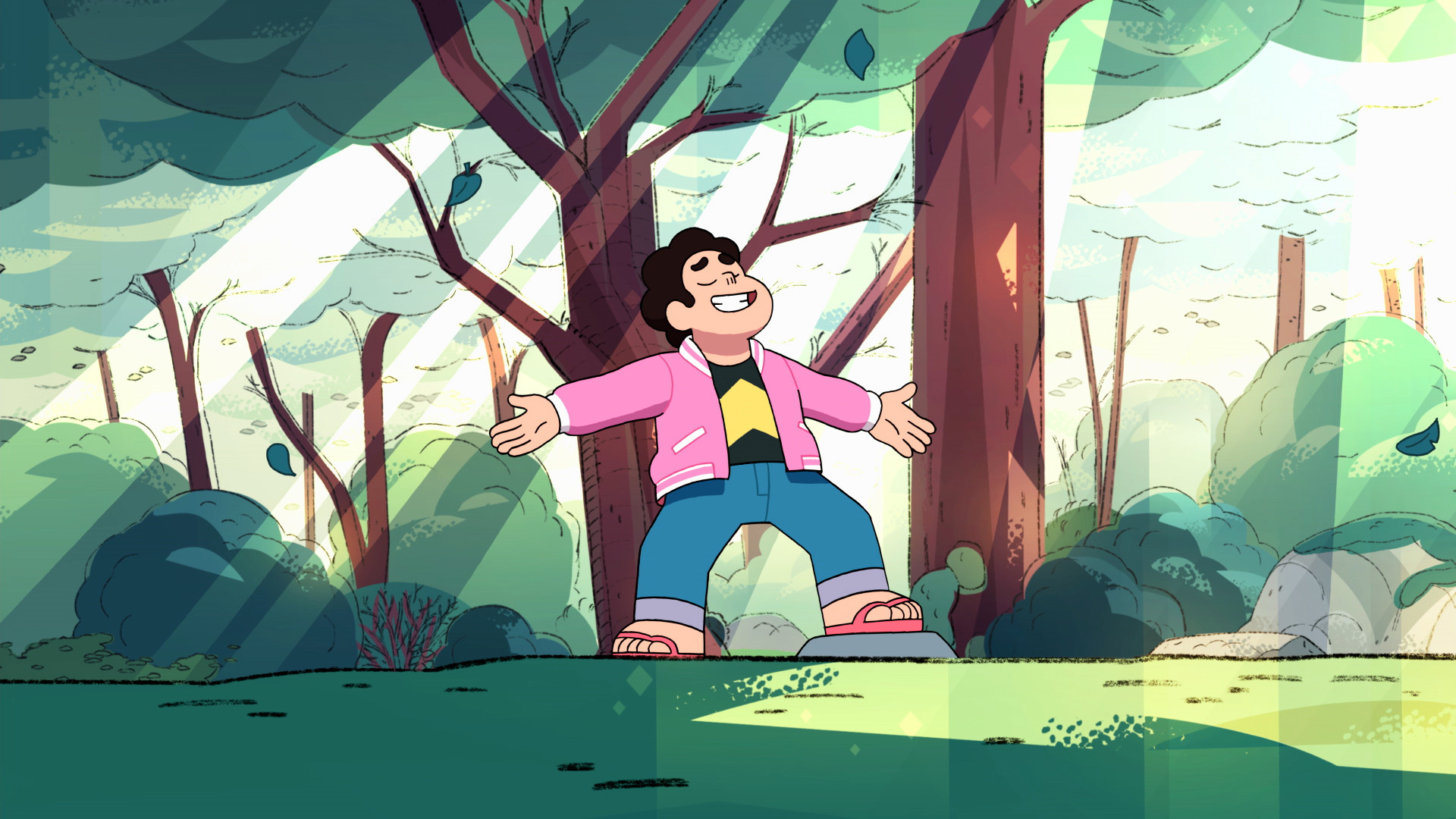 In this post, we are going to talk about Steven Universe Future episode 17 update, streaming details, and spoilers. As we know, the show is supposed to complete its first season with the last batch of episodes this week, and all the fans are very excited to see how it ends! We will be seeing four new episodes together as the season finale, which would be interesting to see! Usually, the show releases two episodes every week, but this will be the first time four new episodes will be aired on the same day. So, let’s get started with more details ahead!

The show is now sixteen episodes deep into the first season, and the seventeenth episode is due this week. Steven Universe Future episode 17 is scheduled to release on 27 March 2020, along with three more episodes. The episode title of the 17th episode is ‘Homeworld Bound.’ The episode titles of episodes 18, 19, and 20 are ‘Everything’s Fine,’ ‘I Am My Monster,’ and ‘The Future,’ respectively!

The show is aired on the Cartoon Network channel in the US at 8 PM, and new episodes come out every Friday. The show can be streamed online on the Cartoon Network app too, where you have to add your cable TV subscription details to log in. Furthermore, there are several other options like Roku, Sling, Hulu, and DirecTV now to watch the channel online and stream Steven Universe Future.

There is no preview available for the upcoming episode, and we will be updating the post when the preview will come out!

We knew that Greg and Steven were going on a trip from the synopsis, but we got see more about their talks as Greg shares his normal life which Steven has never experienced. How hard it is to study and to be constantly reminded of it by his parents, but Steven has other things in his mind as he accused Greg for stealing his childhood. Well, it was not what we expected, but it is what it is! Then in the 16th episode, we saw his anger issues taking over him, which was not a good sign for him.

Currently, we do not have any synopsis, nor we have any teaser, so spoilers are not yet out. But we might see the diamonds trying to find their negative powers, while Steven doing the same too!