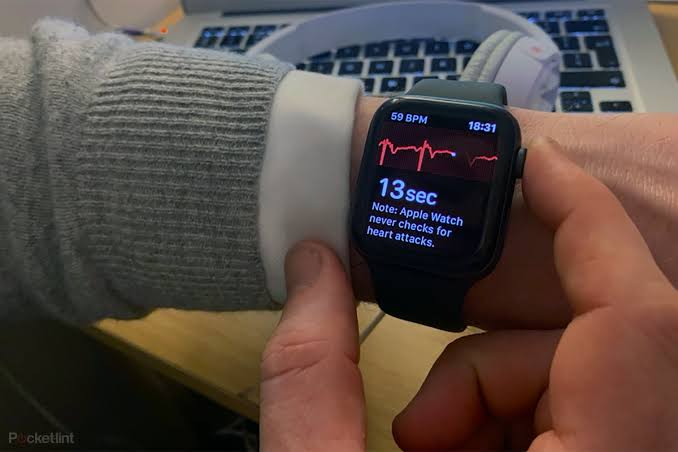 Apple has been working on watchOS 5.2 for some time, and people couldn’t wait to see what it would to their products. The watchOS 5.2 is the fifth update to watchOS operating system, which runs on modern Apple Watch models.

watchOS 5.2 Additional on March 27, 2019. The watchOS 5.2 was released more than two months after the release of watchOS 5.1.3, which was a bug fix update. The update can be downloaded for free from the Apple Watch app on the iPhone. In order to install the new software, the Apple Watch needs to have at least 50% battery, it needs to be placed on a charger, and the watch needs to be in the range of the iPhone.

The 5.2 update increases the availability of the ECH app to Hong Kong and 19 European countries, which includes the likes of Belgium, France, Germany, Netherlands, Italy, Portugal, Spain, and the UK.

Jeff Williams, Apple’s chief operating officer, said, “We’ve seen the ECG App, and irregular rhythm notifications on Apple Watch have a meaningful impact on our customers across the United States. We are excited to bring these features to customers in Europe and Hong Kong, giving them access to empowering information about their heart health.”

The countries where the ECG functionality was added will also have access to irregular heart notification. This feature will allow the Apple Watch to send you a notification if an irregular rhythm is detected.

The ECG feature was introduced back in 5.1.3 in December 2018. On launch, this was limited to the United States, Puerto Rico, US Virgin Islands, and Guam. With the watchOS 5.2 update, it was expanded.

Here the full features of the watchOS 5.2 update:
– Additi onal support for AirPods (2nd generation)
– It supports real-time text (RTT) for phone calls
– Addition of irregular heart rhythm notifications to Hong Kong and a few other regions in Europe.