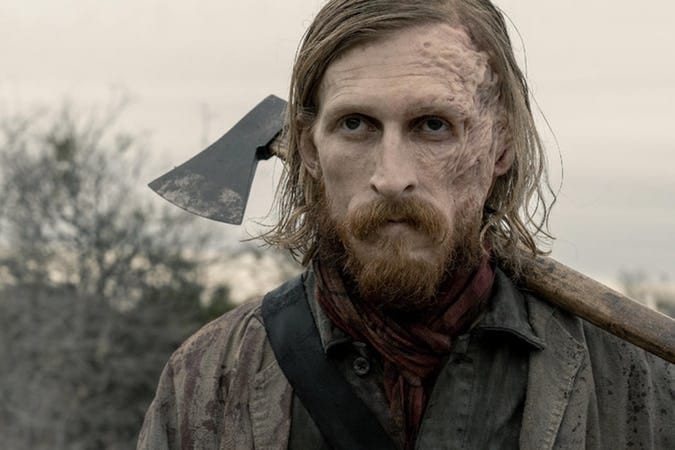 The most recentthat we have related to Fear The Walking Dead Season 5 is the new set of images that we got and they provide a look at the return of Dwight. 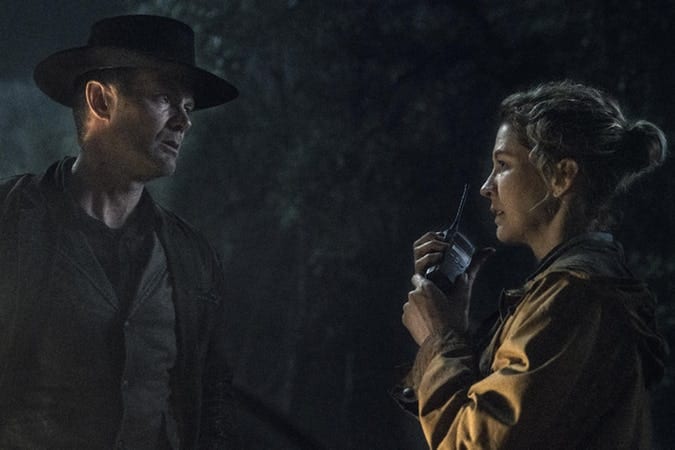 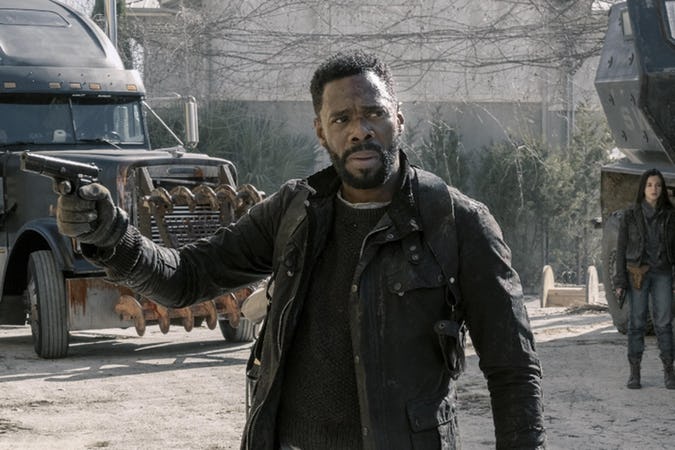 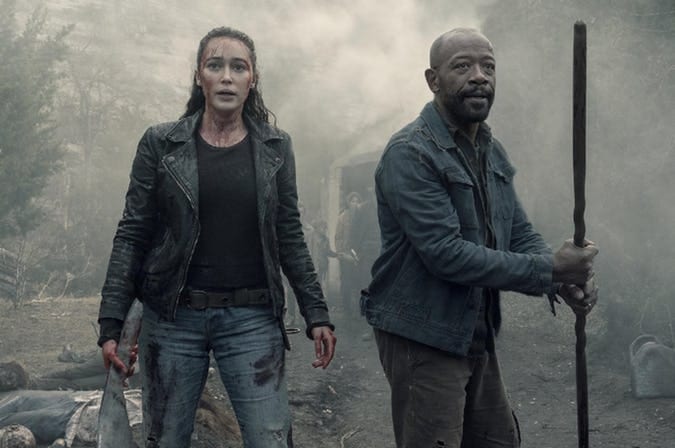 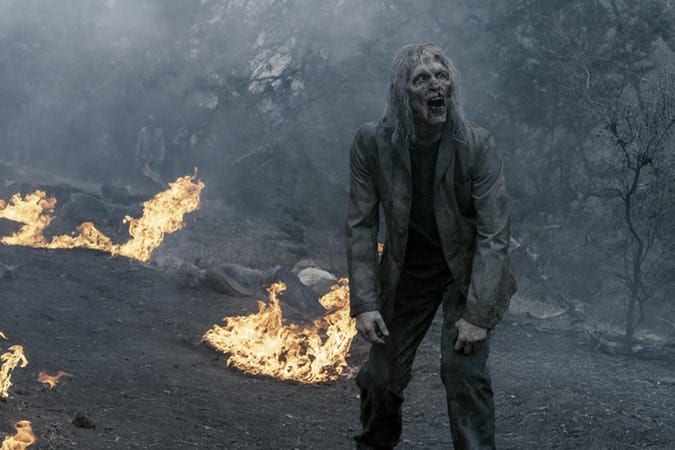 This is the second character after Morgan, who is joining the cast from The Walking Dead, and fans are really excited for that. TV guide has recently released a new batch of photos which give us a look at what to expect from the upcoming season of Fear The Walking Dead. As you can see, the photos feature Dwight, Strand (Colman Domingo), Charlie (Alexa Nisenson), Alicia (Alycia Debnam-Carey), Morgan, John (Garret Dillahunt), and June (Jenna Elfman).

Finally, we now have a confirmed and it took a lot of time to get it people. But we finally have it, and it looks like we will have to wait a bit before we could see the show. Thewas announced via Fear The Walking Dead season 5 trailer, so we have a lot to talk about. Take a look at the trailer first!

So, what was your best part in the trailer? There were a lot of things which might have taken your attention. But the thing I loved the most in this trailer was the update. Usually, trailers also have tentative release period, like season related or they simply hint at the month. But we have got a confirmed which is 2 June 2019. So, walkers are coming your way in just two months, so stay ready to face them!