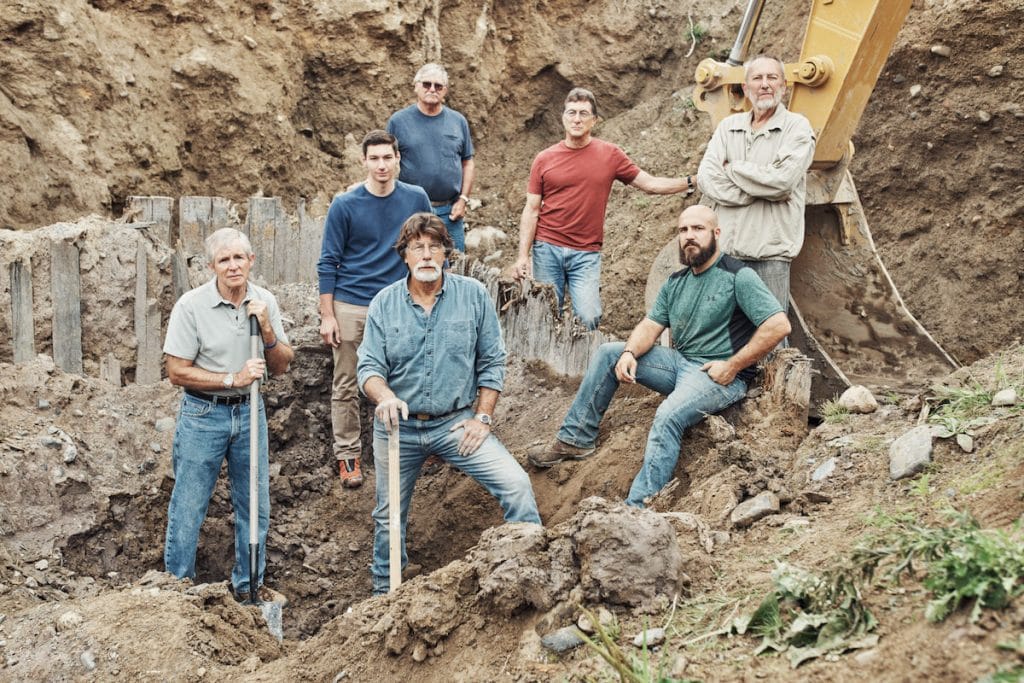 In this post, we are going to talk about The Curse of Oak Island season 6 episode 19 update, where to watch, and spoilers. But before that, it would be crucial to know what happened previously to better understand what is supposed to happen in the next episode. Hence, the next paragraph will be full of spoilers from previous episodes. So those who have missed should skip the next paragraph to avoid spoilers.

We have seen that the team has faced a lot of problems lately, and we even saw many cases where the excavation might have stopped due to cavities in the soil. Somehow, the team has managed to dig and find some interesting clues which might be leading them to Oak Island’s treasure. They have been trying to find a route to Money Pit, which they would be getting through shafts I believe. Even the last episode was hinting at Oak Island’s connection to the Knights Templar. Now, let’s talk more about the upcoming episode.

The show is also available to be watched online on the History app, where viewers need to add their existing TV subscription details to gain access. Furthermore, there are several online options such as Hulu, Roku, Sling where viewers can stream History Channel at the mentioned time to watch The Curse of Oak Island. The following paragraph will contain spoilers from the upcoming episode.

The winter is coming folks, and it is hinting that the team only has a few weeks before they have to halt their operations for a considerable time. However, the team will keep working as they always do, and we will see them digging under the giant crane pad in Smith’s Cove. As winter comes, the days also become shorter, so they have to manage the time well.