by Nayan Venkat
in Shows
0

The update of Long Island Medium Season 15 has not been officially confirmed. After many successful seasons, it’s expected to be renewed for another profitable season. The last season was premiered on October 18, 2019. The last season was a huge success with many viewers engaging themself with a good response rate. The last season consisted of ten episodes. The Television reality series is produced by Magilla Entertainment and broadcasted in TLC. The Series has been profitable overall pushing the production to continue their progress in making another season. The IMDB rating of this series is 4.8/10. The rating doesn’t seem to that good for a television series but it has survived for a commercial profit. 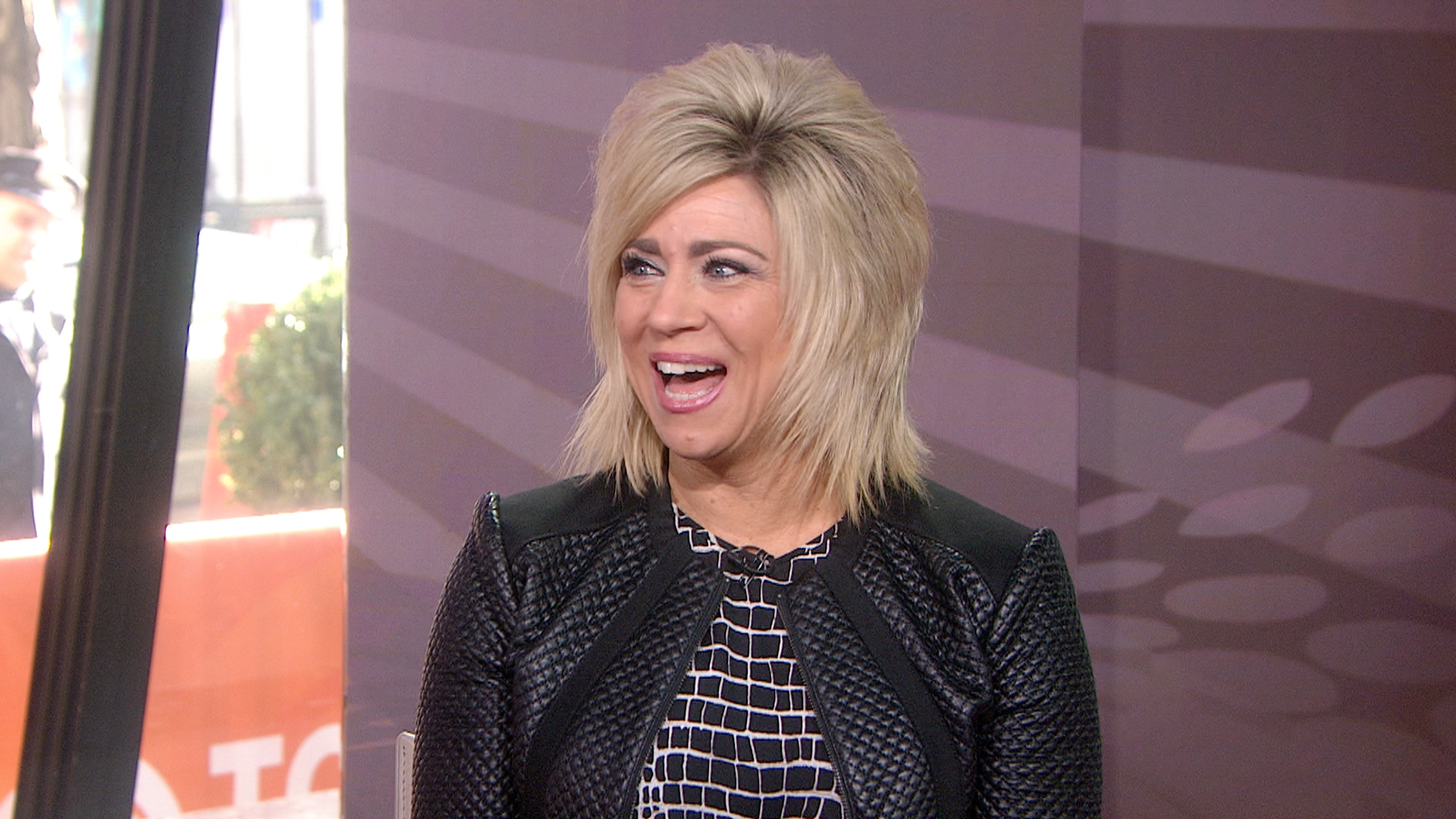 Long Island Medium is an American Television series broadcasted in TLC. Theresa Caputo plays the main cast. She claims that she can interact with the dead using the art of Mediumship. The episode involves conducting private and group reading with both believers and critics. Caputo is a married woman with children. Their family members have learned to live with her supernatural ability to speak with dead people. The show has been a commercial success with already fourteen seasons in a row. The audience has mixed entertainment of fun and excitement toward the series. As far now there are more reasons for another season based on the commercial profit and the overall response from the fans

Most Dangerous Game (2020) Cast, Plot and All You Need to Know

Harry Potter and The Cursed Child Movie: Update 2020 and Other Details