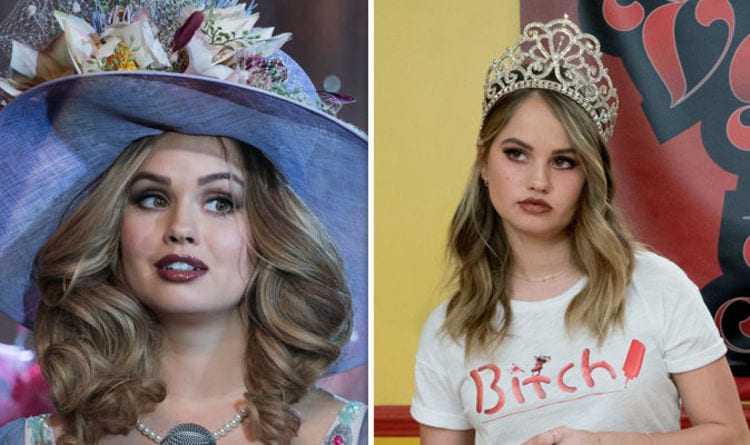 Insatiable Season 2 is happening, and that has generated a mixed reaction from the fans. Not all are excited about the return of the show, and that’s understandable. In our opinion, the show is pretty average, but there are lots of people who enjoy it, and that’s why we’ll be discussing all that we know about the next season of the show down below.

Before we begin, we want to let you all know that this post may contain spoilers from the previous, and possibly the upcoming season of Insatiable as well. In this post, you’re likely to run into stuff that you wouldn’t want to know if you don’t like spoilers. If you hate being spoiled, we suggest that you stop reading the post here. However, if spoilers don’t bother you, we can get started.

The next season will have a lot of exciting things to look forward to. We’ll see more of Patty’s escapades. The most important thing that we’ll find out is what exactly happened to Stella Rose.

The murder investigations on Christian will also be starting soon, as his body failed to sink too. For Patty, this could well be the biggest obstacle so far because a lot is going on with her at the center of it all. Patty could very well quit the circuit in the next season of the show as well.

So when will Insatiable Season 2 come out? While Netflix hasn’t mentioned a update yet, we think that the show will likely come out in August, just as it did last year. We’re excited about it, but our expectations are not too high. Let’s hope we all are surprised.