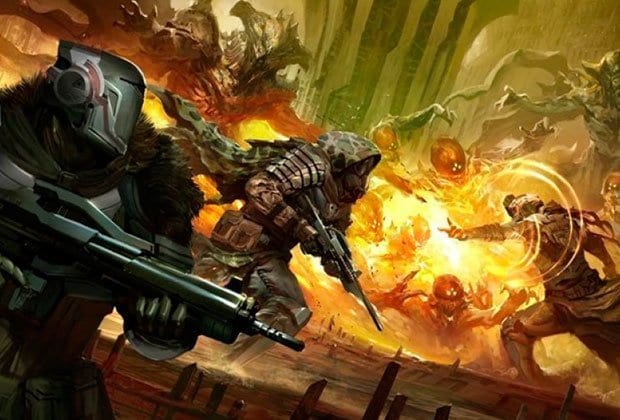 A lot of people have dared to dream about Destiny 3 becoming a reality. The fans of the series desperately want the game to come out. There has been no shortage of Destiny 3 leaks, which reveal information about the DLC, the story and a lot of other stuff. A redditor named u/ShadowOfAnonTheNine posted the leaks. He did say that the leaks should be taken with a grain of salt.

Destiny 3 will make a bunch of new planets so; it’s time to do more exploring. Old Chicago should reveal a new landscape for players. The recent settings of Earth/EDZ have been repetitive so, there is a chance that Old Chicago will spice up things. There are two more possible locations to explore which are— Venus and Europa. With the inclusion of Europa, there is a massive possibility that Jupiter will be open for exploring. Venus is a returning location from the original Destiny.

According to reports, Destiny 3 was in the stages of development back in 2018. The development on the original Destiny began in 2010, and it was released in 2014. The work on Destiny 2 started a few months after the release of the original Destiny. The game was released on September 6, 2017. At this point, it seems that Destiny 3 will take another year or two to be released. So, it’s very likely that Destiny 3 will be released in late 2020 or early 2021. These are the most reasonable of scenarios.

With the predicted update for Destiny 3, it is very likely that the game will be released on the next generation of consoles. PC fans might have to wait to be patient but, the game should eventually make way to it just like Destiny 2. The game was released on PC on October 24, 2017.

We will keep our eyes open for more news on the possible leaks so make sure you follow us.