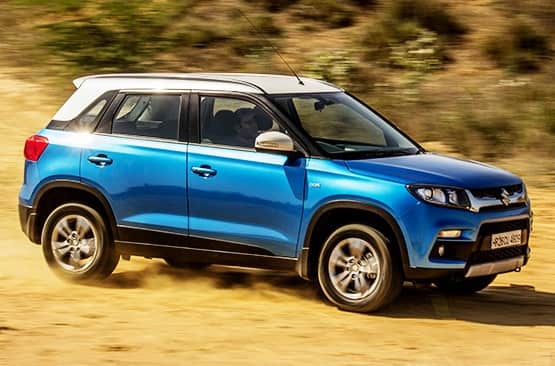 Maruti Brezza Diesel is the best selling compact SUV in the Indian market. It was a hit for the company and now they are introducing a petrol version and it will bring the ex-showroom price under ₹7 lakhs. This will be the second cheapest SUV and it will be good for those who mainly drive in the city. The strong point of this SUV will be its engine and features. The exterior of this car will be great as it will get facelift which will make it look cool and stylish. The company also changed the front grille and some minor changes to the headlamp section. Also, it will have 16-inch alloy wheels which will make it more appealing. 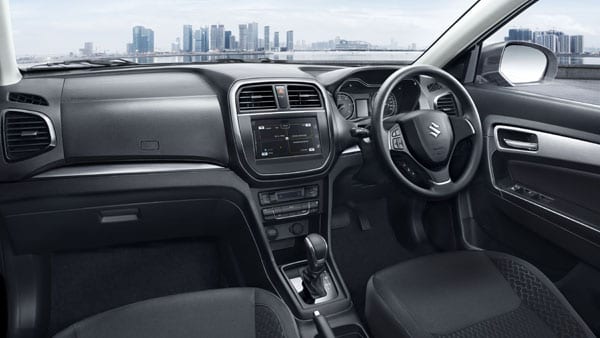 It will have the new K15 engine which will make it sufficient to drive as well as more quieter. It is a 1.5-liter petrol engine which will produce 104bhp of power and 138Nm torque. The engine is mated to a six-speed manual transmission. The reports say that the petrol engine might have more power than the diesel engine. It will have 12km/l mileage in the city and on the highway it will have 17km/. Moreover, this SUV will get automatic petrol too which the company calls as AGS.

Maruti Vitara Brezza will come in six different colors which are as follows:-

On another hand, the top model ZXi+ will come with dual tone color option and it will also get wider tires. This SUV will have a lot of tough competition and they will test this SUV to its limits. It will be going up against Tata Nexon, Honda WR-V and the Ford Ecosport. The launch date for this SUV hasn’t been revealed yet but it is expected to release by mid-2019 or early 2019.