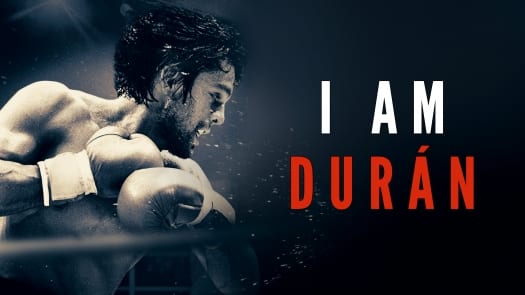 I Am Duran for those of you who don’t know, is the story of four times world champion boxer, Roberto Duran. The Panamanian boxer took on the world for five epic decades. The unique thing about Duran is that he not only is regarded as a behemoth boxer but also as an impressive figure. The documentary, I Am Duran, tells the story of Roberto and the story of his Nation Panama, woven around him.

Panama’s history isn’t a neat one; the country struggled through rough years of turmoil; it was almost brought to its knees by violent regional and international conflicts. Most of the suffering in Panama was because of the ruthless dictator Manuel Noriega. Manuel’s period is regarded as the darkest hour time period in Panama’s history. Against such backdrop, Roberto Duran became the hero and the voice of Panama.

From June 3, 2019, I Am Duran will be available on Digital downloads. Watch the trailer below:

The official synopsis lists Roberto Duran as a wrecking-ball who took on the world. He is documented to have transcended his sport and helped inspire a nation to rise against its CIA funded dictator to achieve independence.