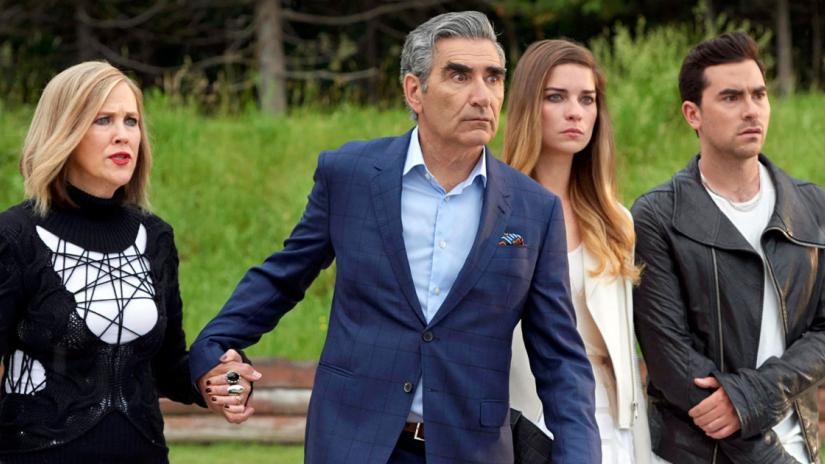 The family stays in a local motel through two adjoining rooms. Season 5 of Schitt’s Creek has its moments, from Patrick bold decision to come out to his parents to Moira finally making peace with her career. Johnny, however, had a tumultuous season with his health scare. Stevie had the heartbreak of a lifetime. Now we can’t help but wonder what character arcs all of the people mentioned above will take in Season 6. More info on plot details later.

Talking about the Christmas Special episode, we cannot comment on that for now. There is no such talk if season 6 will include a holiday episode as season 5’s did. This particular episode was a major hit with the fans, so we hope they drop a special episode this summer as well.