One Piece Chapter 979 Is Not Coming Out Yet

Lately, One Piece manga has been going at a slower rate compared to its usual weekly release schedule. We have confirmed the update of One Piece Chapter 979. Other than delays, at least we could be glad that it is not going straight into a hiatus. Ever since One Piece 977, the manga took a slower pace in the publication of a new chapter.

Chapter 978 came two weeks later and the same is going to be for One Piece 979. In this post, I will be sharing with you the latest developments regarding One Piec Chapter 979 spoilers, and what happened in One Piece 978. Take a look at the latest information below. 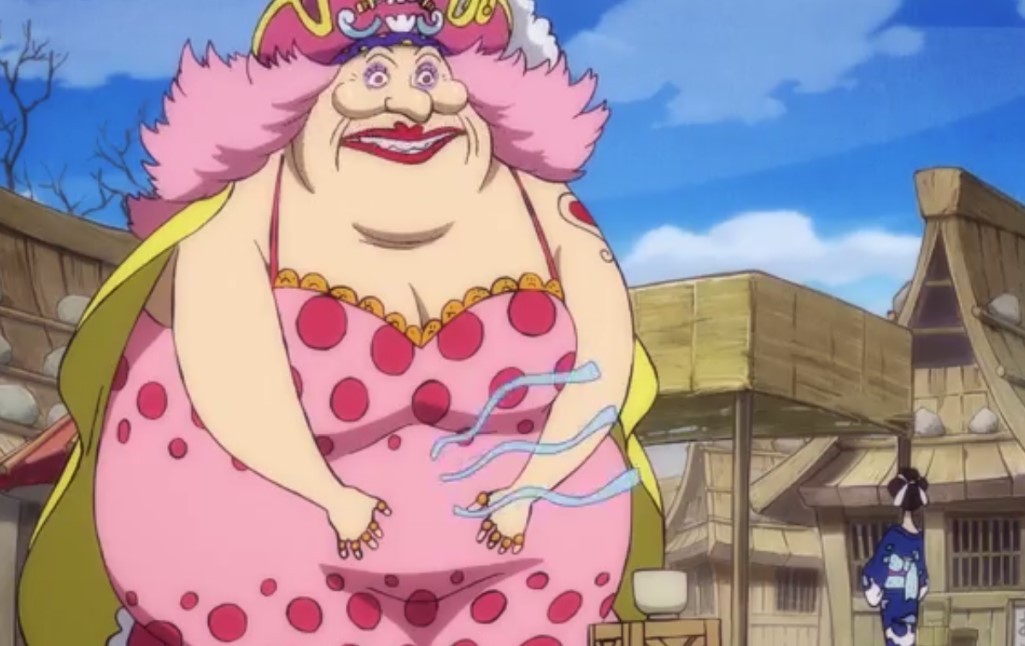 The spoilers for One Piece Chapter 979 are released earlier, we will be uploading the spoilers as soon as possible, stay tuned. One Piece 979 spoilers are now out.

When Is One Piece Chapter 979 update?

Where To Read One Piece Chapter 979 Online?

The spoilers for One Piece Chapter 978 are here, we will update this part as we have more spoilers.

In the cover, Lola’s Pirates thanks Fire Tank Pirates for saving their captain.

– We are introduced to the members of the “Flying six” (Tobi Roppō) in this chapter.

– There are 2 women within the “Flying six”, they are very beautiful.

– The names of the members of the “Flying six” (except X Drake and Page One) are inspired by British, Hungarian, and Japanese card games. It seems that one may be Black Maria.

– They do not show the rewards of the members of the “Flying six”.

– Someone from the “Flying six” is wearing a mask, although it may be someone else who appears in the chapter (it is not clear).

– They do not show us the Numbers, although they do have some dialogue in the chapter