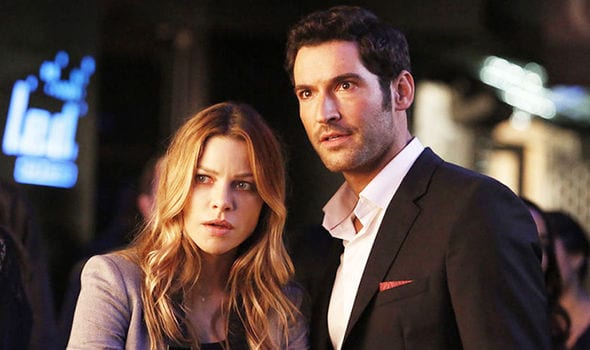 Lucifer has been renewed by the streaming giant Netflix for season 4. This development came in recently after Fox decided to bin Lucifer and Netflix gave it a go, I mean Netflix is on a roll here trying to save shows that are binned by other networks and canceling Originals. But that isn’t the only good news for fans of the show Lucifer, cast members that appeared on FanX revealed some of the plot details. There they talked about some of the details regarding Season 4 of Lucifer.

The castmates that I am talking about are Tom Ellis and Aimee Garcia; they showed up at the interview on FanX. Garcia said that Lucifer Season 5 and five might happen too. While Netflix has made no official announcements in this regard, but we are certain and positive. At the same time, Tom who plays Lucifer Morningstar, the titular character of the show said that cancellation of Lucifer Season 4 by Fox came as a blessing for them and that Fox had no idea how popular the show was.

For us the most shocking thing last year was when Lucifer, the devil showed his real face to Chloe.

Season 4 of Lucifer is supposed to release on 8 May on Netflix. The first three seasons are available on Netflix for us to binge watch. Last month, we saw a teaser release by Netflix that showed Tom Ellis and Lauren German (Chloe Decker) and Lavi Inbar, who’s a new addition, all set to play Eve. This promo teased the beginning of a romance between Lucifer and Chloe.