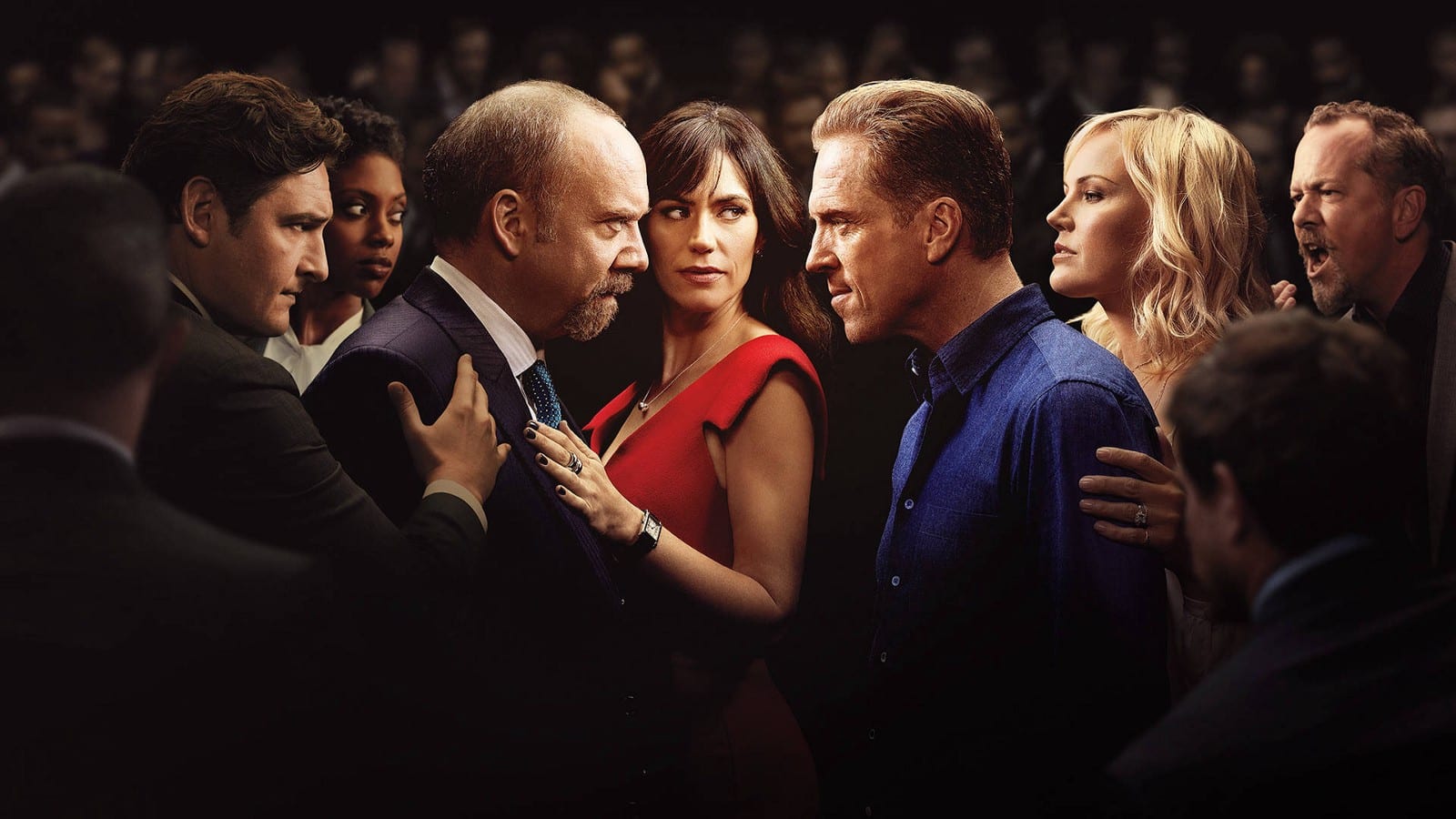 In this post, we are going to talk about Billions season 4 episode 9 update, where to watch, and spoilers. The 9th episode will be broadcasted next week. But before that, we will be taking a short recap from today’s episode, as it will help us understand what will happen afterward. Hence, the following paragraph will contain spoilers from today’s episode. So those who do not like spoilers can skip the next paragraph to avoid spoilers.

In the eighth episode, we will see Axe Capital and Taylor Mason Capital again colliding in a weird situation. Also, we will see Rebecca trying to set up a new business, where Axe would be helping her out. Also, Chuck will be facing US Attorney General Jock Jeffcoat today. Not just that, we will see Taylor provoking Axe which will lead to a heated argument in public. Now, let’s talk more about the next episode ahead!

The show is now eight episodes deep into the fourth season, and the ninth episode is due this week. The ninth episode of Billions season 4 is projected to release on 12 May 2019. The show is broadcasted on the Showtime channel at 9 PM every Sunday. The next episode is titled ‘American Champion.’

In the next week episode, we will see Chuck making an excellent strategy to help Wendy and Senior. When the one-on-one fight would be over, we will see Taylor using another strategy to harm Axe as he will go after Axe’s someone close.