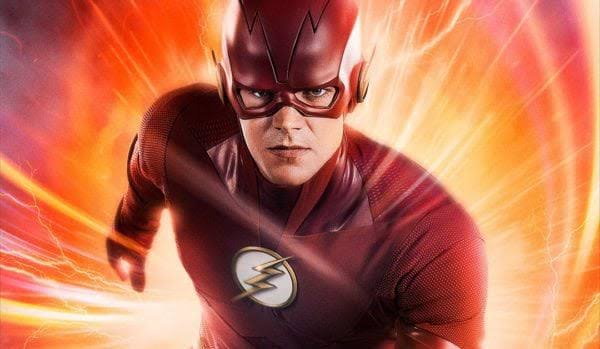 In this post, we are going to talk about The Flash season 5 episode 21 update, where to watch, and spoilers. But before that, it would be important to know what happened in the last episode so that we can get what is supposed to happen after. Therefore, the next paragraph will contain spoilers from the last episode. Those who dislike spoilers should skip the next section and move to update part.

In the last episode, we saw Nora finally coming back to 2019. Seeing her back, everyone was happy, and they all wanted her to assign work. It was proposed that she should work at Star Labs. Nonetheless, Barry was still not convinced to trust her, as she worked with Thawne. Also, Caitlin and Ralph went to her father’s lab, as an emergency break-in alarm blew. Now, let’s talk more about the next episode ahead!

The show is also available to be streamed online on the CBS app, where viewers can stream their favorite CBS shows by entering TV subscription details. Furthermore, there are many other online streaming service providers such as Hulu and Roku where viewers can watch The Flash by streaming CBS online.

In the next episode, we will see Team Flash on a crucial period as Cicada II is approaching and is all set to unleash a harmful virus that would affect all the meta-humans. Therefore, they will have to stop Cicada II from spreading the virus. Take a look at the promo of the next episode!