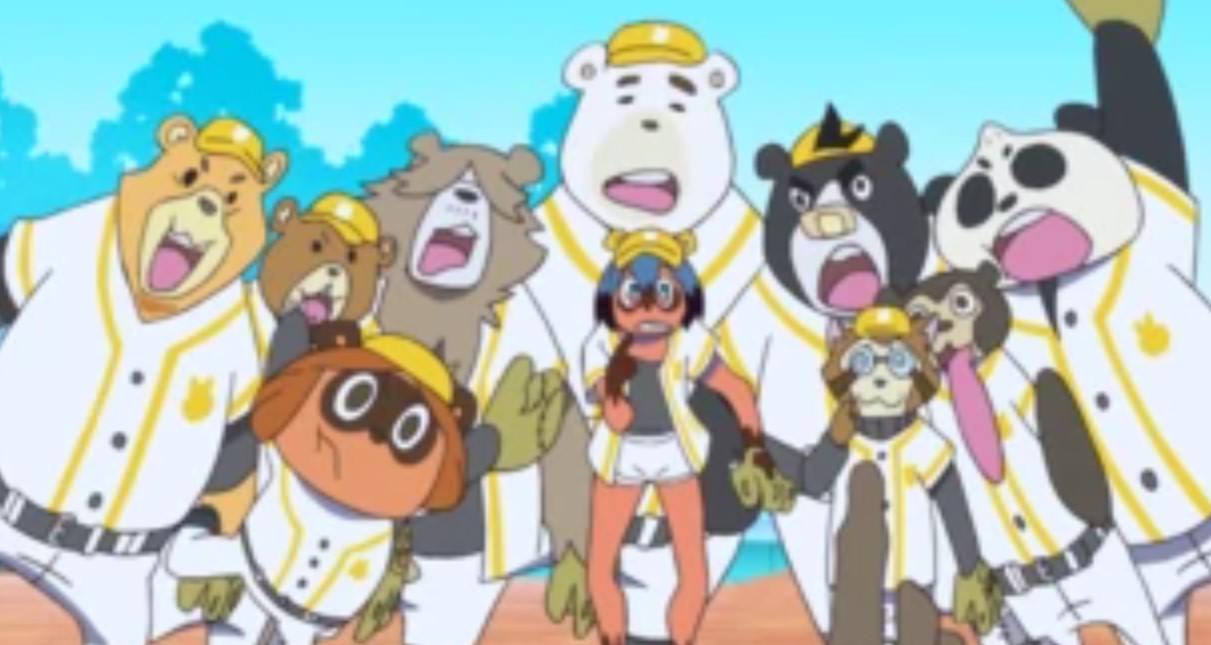 BNA or as it is fully known, Brand New Animal, is amongst the ongoing anime as most of them were affected and had postponed new episodes indefinitely. In this post, we are going to talk about BNA episode 6 update previews and everything else you might need to know about the anime’s upcoming schedule so far. Below we have the latest updates for BNA upcoming episodes, take a look.

BNA Episode 6 will be released on Thursday, 14 May 2020, at 12:55 JST. New episodes are always raised on a weekly basis, so we get a new episode every Thursday unless in cases where there might be interruptions to the schedule, and we see BNA skipping its updates sometimes. Let us take a quick recap of how things were going in the latest episode below 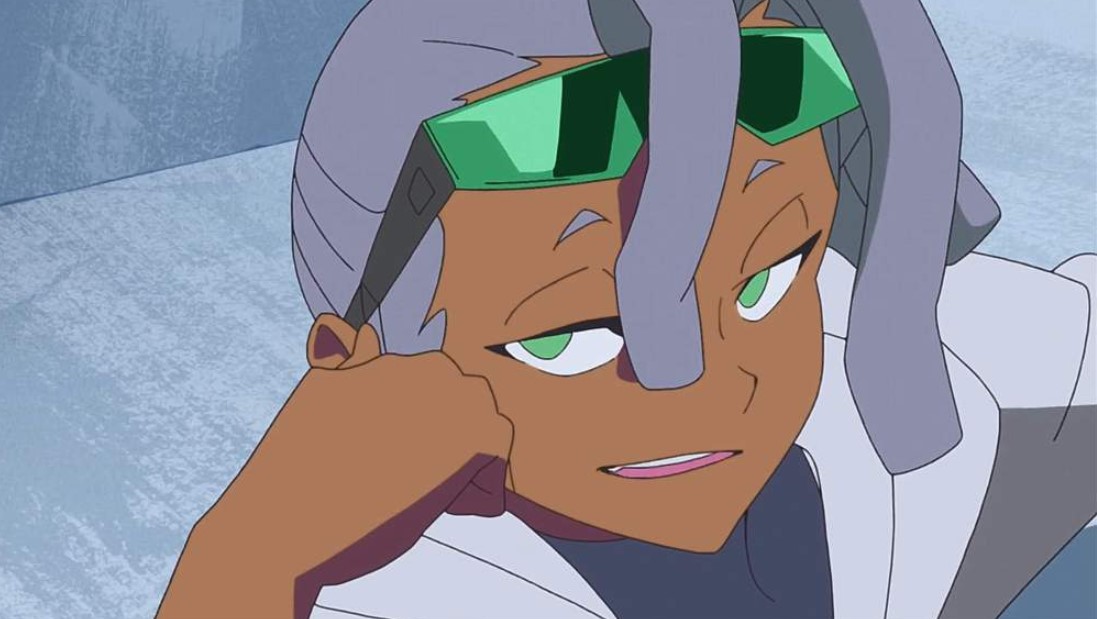 Michiru’s powers catch the attention of the Bears team while watching a deadly baseball game sitting on the stand she catches the ball and fires it back with power, one of the bears asks her to join them inside the field to help the Bears win their match as she will be playing as their pitcher. While she is enjoying the feeling, Michiru continues to play with them, without knowing that their coach has been gambling on them to lose the game.

Michiru’s performances were great at high speed while helping the bears to destroy their opponents that make the fan happy when she manages to win against the strong tiger team, and she even boosts the confidence of the bears to win the baseball game. During a finals match where the team is being bribed to lose the game, an incident in which coach Dante attempts to steal all the gambled money for himself leads to the crowd going angry for having their money stolen.

When Shirou resolves this matter, Michiru shows the importance of what baseball truly means even though the Bears are ultimately losing. They appreciate playing fair and square. Coach Dante, inspired by Michiru’s courage and dedication to the game, has changed his love of baseball. After that Dante quits baseball gambling to train his team for real and willing to make them win the championship next time, the fans end up cheering them up for their great performance.

That’s all we have for now. The next episode is due for next Thursday, and with only this season entering its sixth week next, then we can look forward to what it will be bringing us. Initially, it was scheduled for 12 episodes, but now the total number of episodes for season one has been updated to unconfirmed. Well, it is likely it might end with episode 12. Nonetheless, we will update you as soon as anything else changes, make sure to visit again.