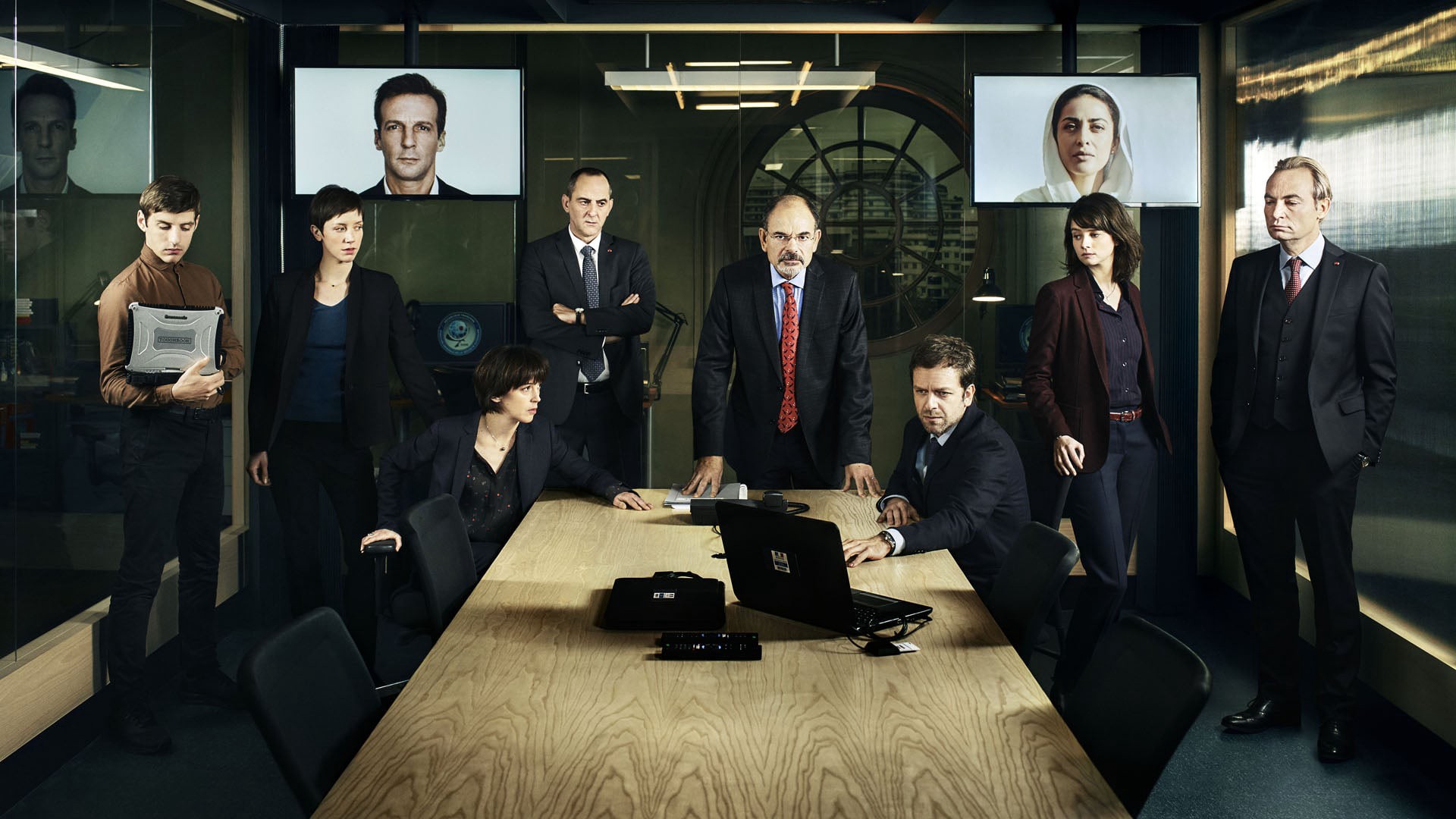 The Bureau or Le Bureau des Légendes is a French Drama TV Series that was first aired on Canal+. The Spy-Fiction Drama was first aired on Canal+ in 2015 and it was titled Le Bureau des Légendes in France. Based on the Real accounts by former spies, the show mainly follows daily life and missions of Spies in DGSE. The show has been very successful in the UK and France and it is currently in its 5th season and fans are already demanding information regarding the Sixth season of One Bureau they want to know about the Probable update, Renewal Updates, and How Many Many Episodes the show is going to feature in Season 6. In this article, we will discuss all the updates we have about the Le Bureau des Légendes Season 6 So here is all you need to know.

Le Bureau des Légendes: What is the Update? Has it been Renewed for a 6th Season?

Le Bureau des Légendes or The Bureau has been one of the most popular series of Canal+, Loved by the fans and further praised by Critics the show holds very good ratings for 5 seasons Straight. So we think the show will surely be back with its 6th installment. All though there has not been any official announcement made by the creators yet, so we might have to wait a bit more to know about the renewal update of Le Bureau des Légendes Season 6.

The Bureau (Le Bureau des Légendes): What is it About?

Written by Éric Rochat, Camille de Castelnau, Cécile Ducrocq, and Emmanuel Bourdieu The Bureau(Le Bureau des Légendes) is based upon the original stories of former spies and inspired by concurrent events, and follows on the daily life stories and missions of these spy agents in France’s Directorate-General for External Security, its principal external security service. The show mainly follows the story of French Intelligence Spy officer Guillaume “Malotru” Debailly who returns back to the French capital after spending 6 years as an undercover officer in Syria. He faces challenges to get back his Wife, Daughter, and even his old colleagues. And his return to his normal life becomes challenging and stressful, particularly when he is acquainted that Nadia, his partner in Damascus, is also present in Paris. And to get back to his love he is willing to take all the risks for his Bureau and himself. 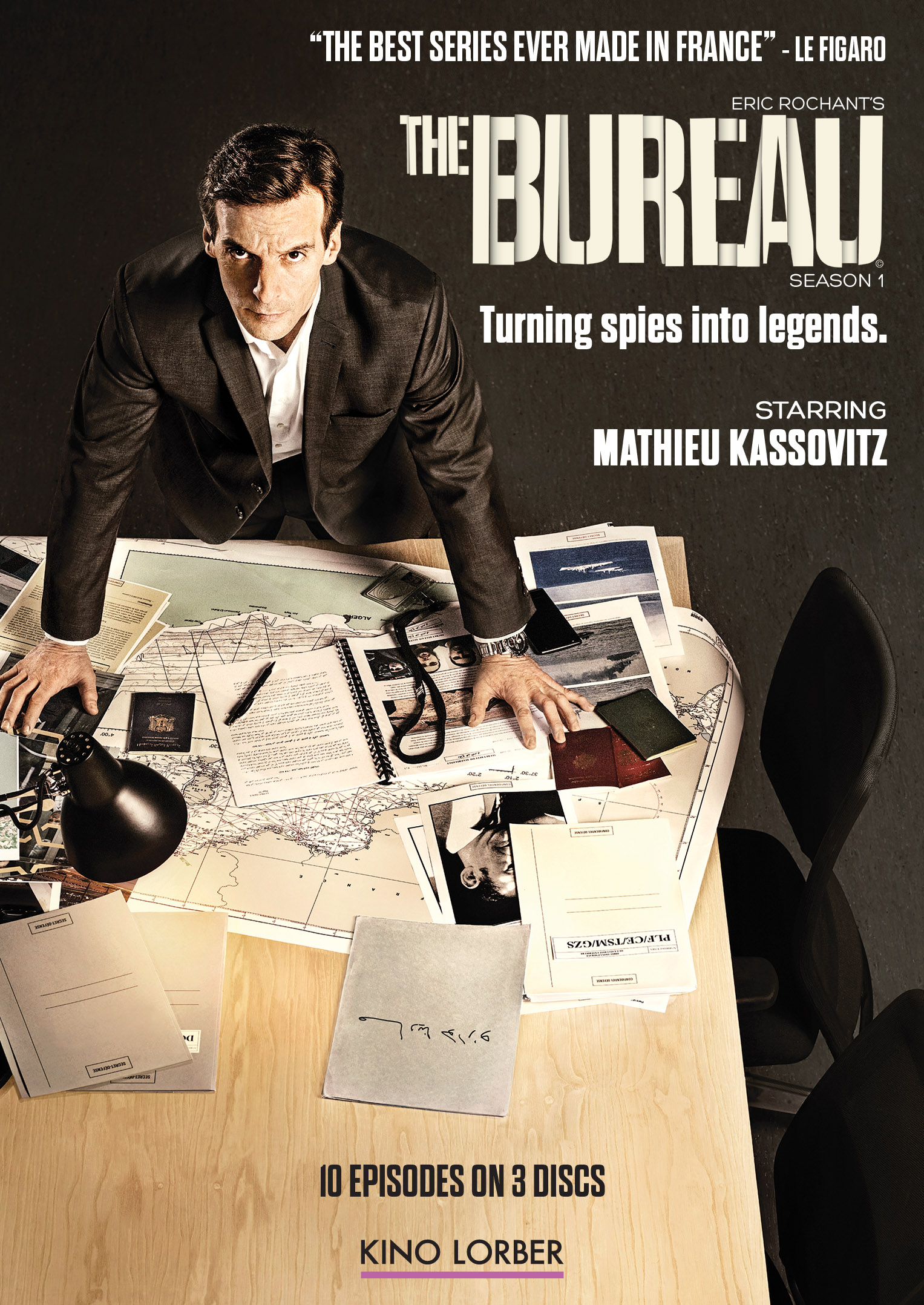 The Bureau (Le Bureau des Légendes) Season 6: How many episodes will it feature?

For all the previous seasons the show featured 10 episodes per season. So season 6 will also be going to feature 10 Episodes as well. However, we still have to wait for an official word on this.