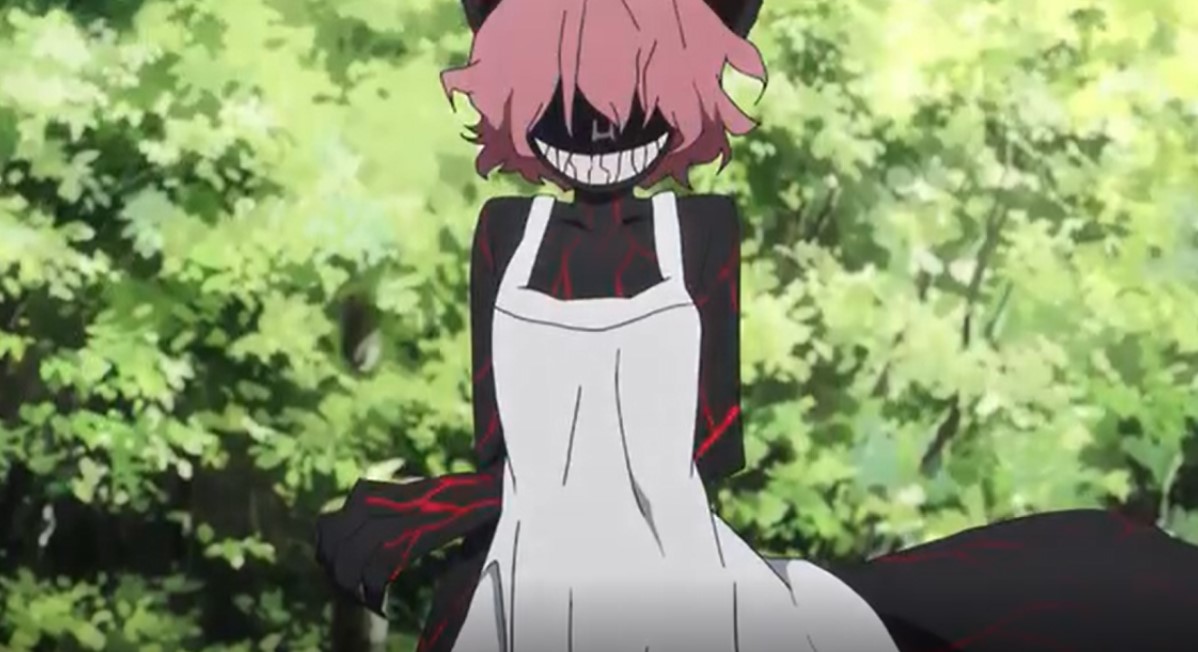 The latest episodes of Gleipnir has shown us more interesting development of events when Kagaya tried to kill Elena only for Yoshioka to jump in and intervene. In today’s post, we are going to talk about Gleipnir episode 8 spoilers, and the previews of the most recent episodes. Let us start by looking at the anime’s latest updates below.

Gleipnir Episode 8 will be released on Sunday, 24 May 2020, at 11:30 PM JST. For most parts of the work the episode will be released earlier in Sunday as time in Japan is way ahead. So if you wanna catch the latest episodes immediately, it is best to account for the time differences while waiting for new episodes. 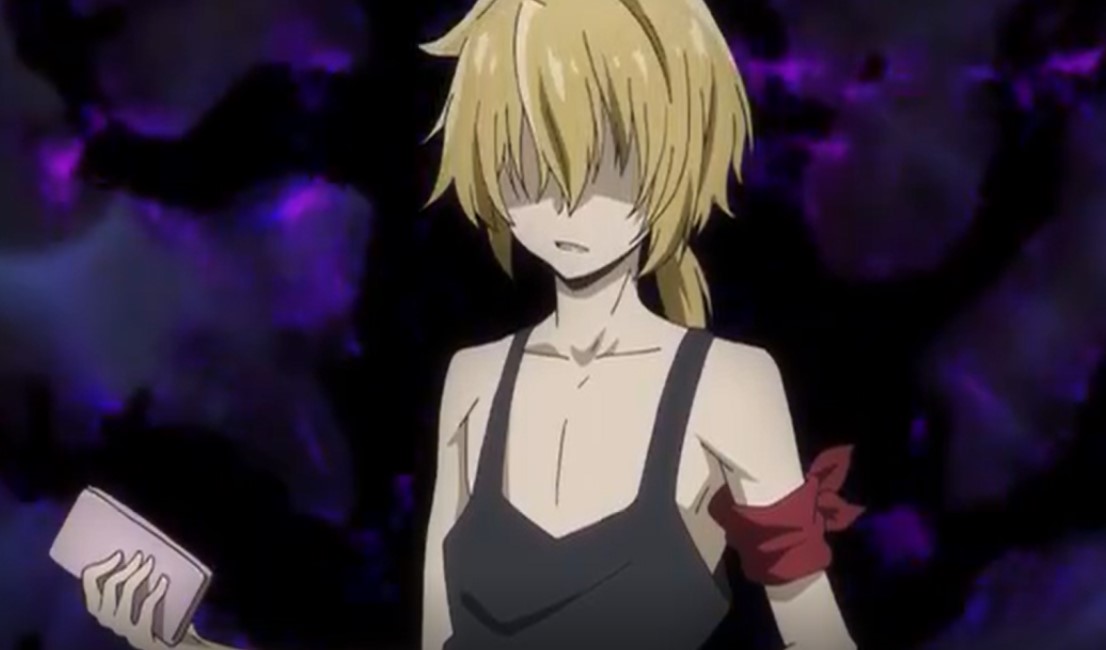 Koyanagi finishes the ceremony and she told Clair that she is a former classmate of Elena. Kagaya feels the scent of three people that he is no match for them and he found out that Yoshioka’s wallet is with Subaru and decides to get it back. Clair learns Kagaya left with Chihiru and insists on finding him. Koyanagi sends their fighter to accompany Claira and Yota. Subaru suddenly finds Kagaya and Sabaru transform into a giant monster with two heads and crushes Kagaya and Yoshioka. Subaru left them bleeding on the ground.

Kagaya and Yoshioka regret that they could not beat Subaru and they transformed into a different monster in the form of a girl.  Elena sense that Subaru is in danger and she decided to go and save him meanwhile two monsters engages in a fight that’s Subaru and Kagaya. While they are fighting and they were about to kill each other Elena appears in her monster form and stops them from killing each other. Elena told Subaru that she doesn’t want him to uses now and he changes back into his normal form.

Kagaya tries to kill Elena, but Yoshioka stops him with tears after seeing all the memory of Kagaya has apparently forgotten of Elena as a human and they both went down while Elena and Sabaru leave them. Kagaya and Yoshika’s mind gets separated and their body falls unconscious. Elena thinks of her past when she met with the alien, who is interested in humans and wonders if he has spent too long in a human body. Subaru tries to stand up to Elena but it is clear he is still controlled by her. Clair and Yota find Kagaya and Yoshioka unconscious and returned to their separate bodies.