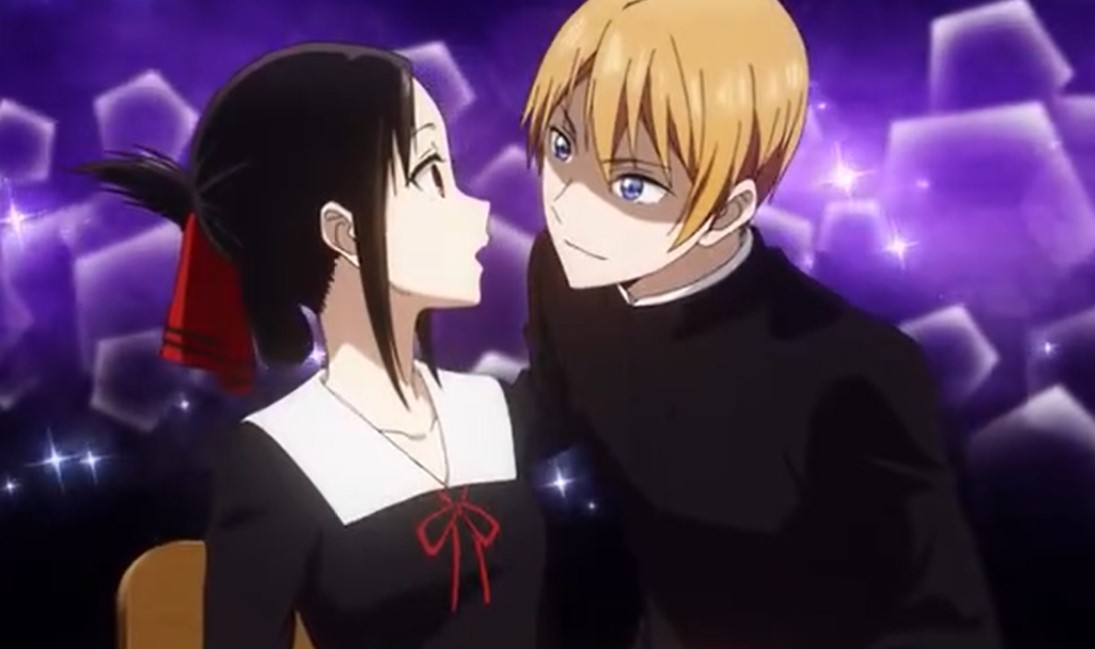 The aftermath of the student council re-election will be showing next as Miyuki invited Miko and Yasaku after winning. In today’s post, we will be looking at Kaguya Sama Love is War Season 4 Episode 7 update previews and the recap of the latest episodes.

Note that this post might contain spoilers for the upcoming anime episodes, so if you don’t like them, it is better to proceed with caution. Check out more details below about the anime upcoming episodes.

Kaguya Sama Love is War Season 2 Episode 7 will be released on Saturday, 23 May 2020, at 11:30 PM JST. Note that the time is in Japanese standard time, so you might want to convert it to your local time if you want to get the episode immediately after its release. 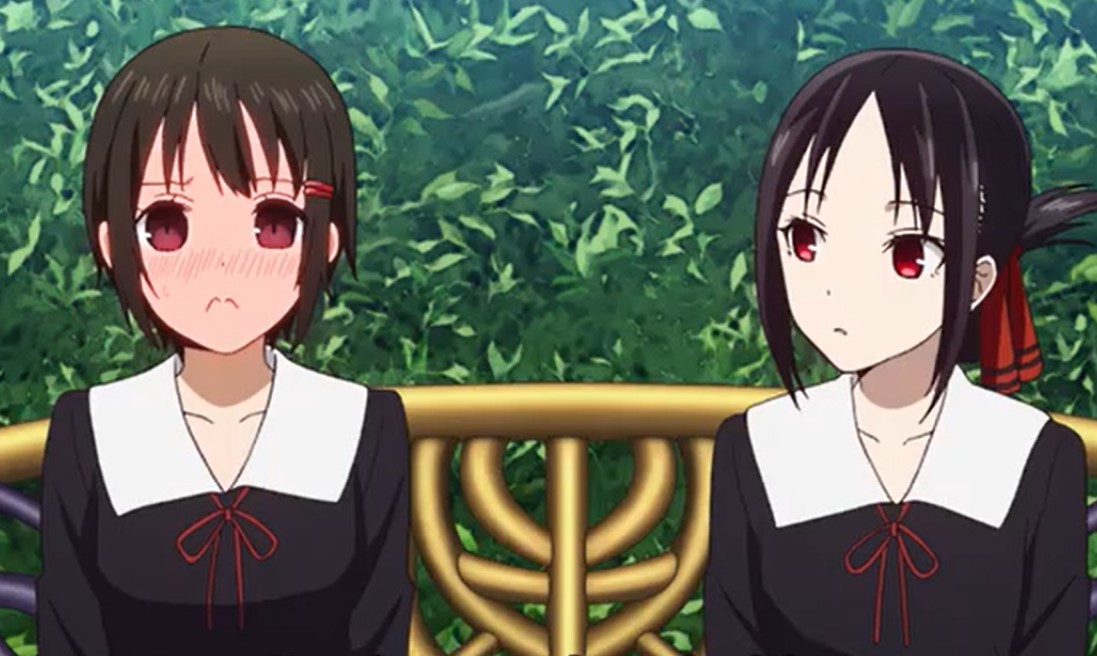 The Elections of Presidential Candidates are about to begin, Yu Ishigami asks a favor to Miyuki for him to beat Miko in the election by a landslide and make a decisive win. Miyuki asked  Yu Ishigami if there is something going on between them. The election presentation begins all of the participants are on stage to represent their candidates. Yusaku and Kaguya give their candidates’ speeches while Kaguya represents Miyuki and Yusaku represents Miko, during the speech Miko realizes she is outmatched.

Kaguya gives her speech with more confidence that catches the heart of all students to vote for Miyuki and she left the stand for Miko. Miko begins to falter due to the large crowd watching and she became more nervous as other students were laughing her. Yu Ishigami told Miyuki that Miko is not good in front of the crowd that’s y she loses election all the time, she is just top of the class by book. Miyuki steps in and inspires her to start her speech with confidence and he told Ishigami that they must win in a way that Miko must not be a laughing stock.

Miyuki eventually wins re-election and invites Miko and Yasaku to join the Student Council, while Kaguya worries that she might not be selected as vice president due to her actions during the election until Miyuki re-offers her the position and they start to prepare for school festival and trips after New Year.

The next episode will be airing not long from now, so we will see the rest of the action when it is finally released. For now that is all of the updates we have so far. Don’t forget that as soon as the next episode is released, we will be bringing you more updates accordingly.