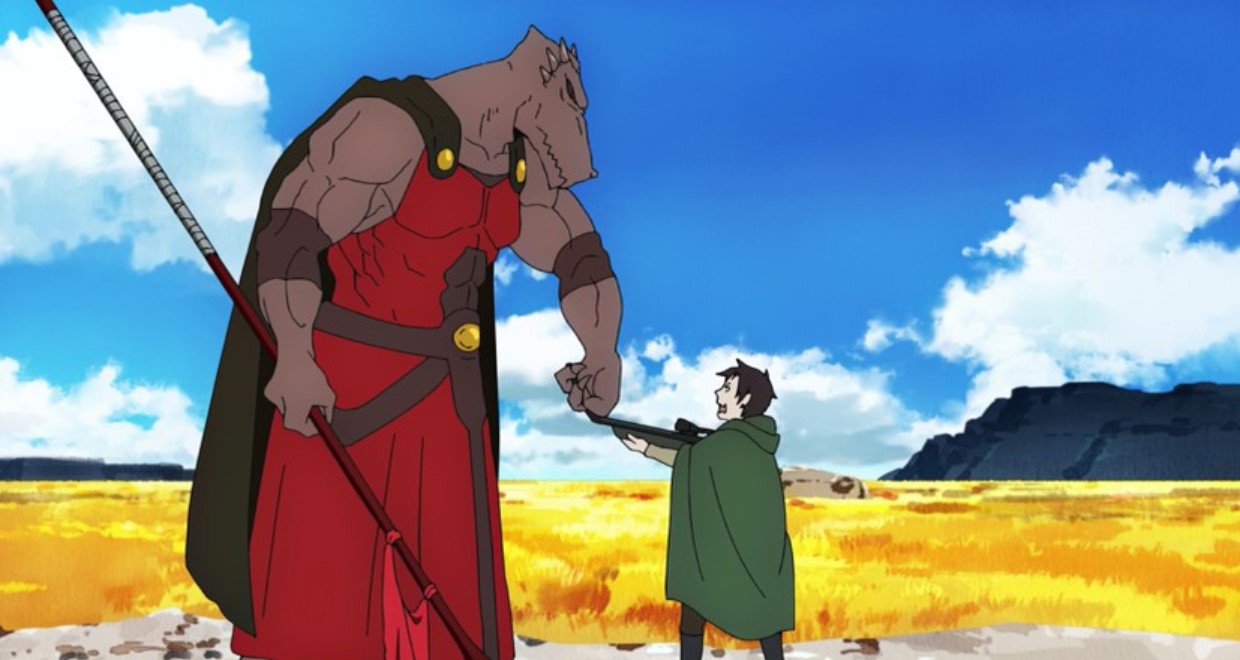 In today’s post, we will be looking at Kami no Tou: Tower of God episode 9 update and the previews form the latest episode. The test to advance to the next level in Tower of God had taken a different turn as the participants were divided into Team A and Team B. This is where we saw sacrifices being made as from the beginning it seems as if Team A was having the upper hand and was going to pass the test. Well, Aguero had made sure that Team A loses as he wanted Team B to pass the test and everyone was surprised by his act of nobility.

New episodes are always released every Wednesday. So it won’t be that long before we see the aftermath of this interesting test and what the next level might bring us. Check out the updates to the update for the next episodes below.

Kami no Tou Tower of God Episode 9 update and updates

Kami no Tou: Tower of God Episode 9 will be released on Wednesday, 27 May 2020, at 11:00 PM JST. For most parts of the world, the anime will be released way earlier than that as time in Japan is ahead by may hours. So you should account for the time differences if you want to get the next episode as soon as it is released. 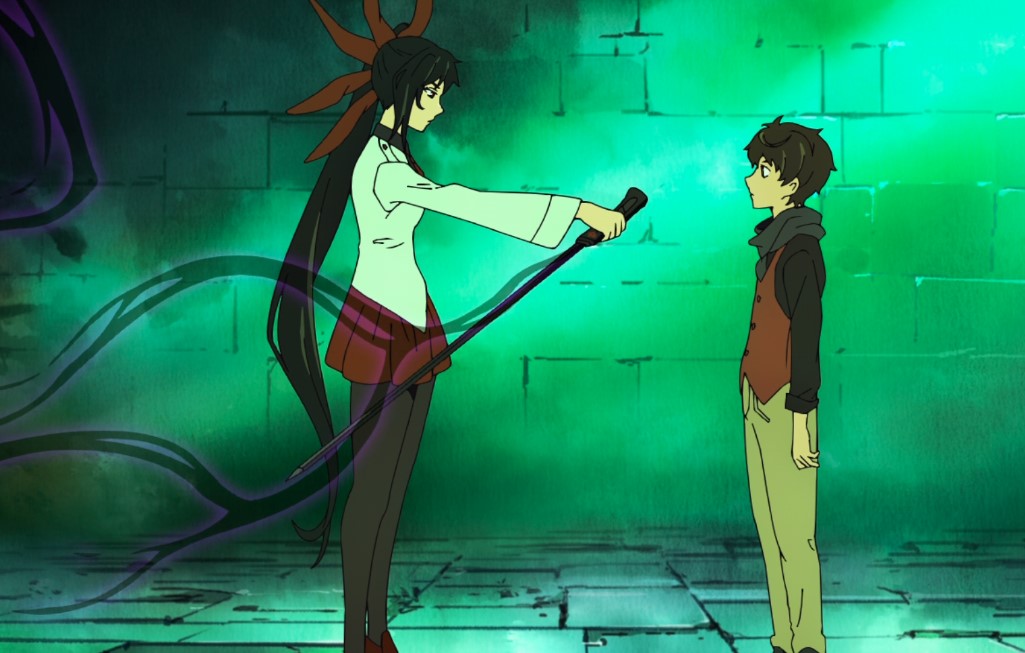 Previously on Kami no Tou: Tower of God Episode 8

The tag team test has begun Anak square against  Quant Blitz in a rope tag game and the amount of Shinshu that Quant can use inside the tag arena is being limited. While they are still pulling the rope it cuts into half and they run towards the elevator leaving Quant in the arena counting up to 111 for them to reach their goal bypassing the bridge on the top floor. Meanwhile, Bam asks Endrosi where Michelle is and why she teams up with her, Endrosi replied that Michelle wandered off somewhere and she was the last one left.

Aguero told members of his team to counter-attack Quant and hold him for five minutes for him to reach the exit. Quant uses his magic to vanish and avoid a counterattack while he attacks all the pawns one by one and defeated them. Endrossi told Bam should be happy if team A wins he will fail the selection test and she is sure that Anak and her team will win. Quant reaches the place where he has to find Anak and finds Aguero in an Anak’s place then he decided to jump with him under the bridge as Anak is hiding there.

Aguero manages to trick Quant by holding onto a rope while they are going down and he let go of Quant’s hand but he manages to get up where Anak is and took off her badge then Team A loses the game and everyone cheers them for their teamwork even though they have suffered a great loss. Aguero makes Team A loose on purpose so that Bam’s Team B passes the selection test.

That’s all the updates we have for now. Keep in mind that as soon as the next episode is released. We will be bringing you more updates. So make sure you visit again as there is a lot we are still looking forward to on the next episodes of the Anime.