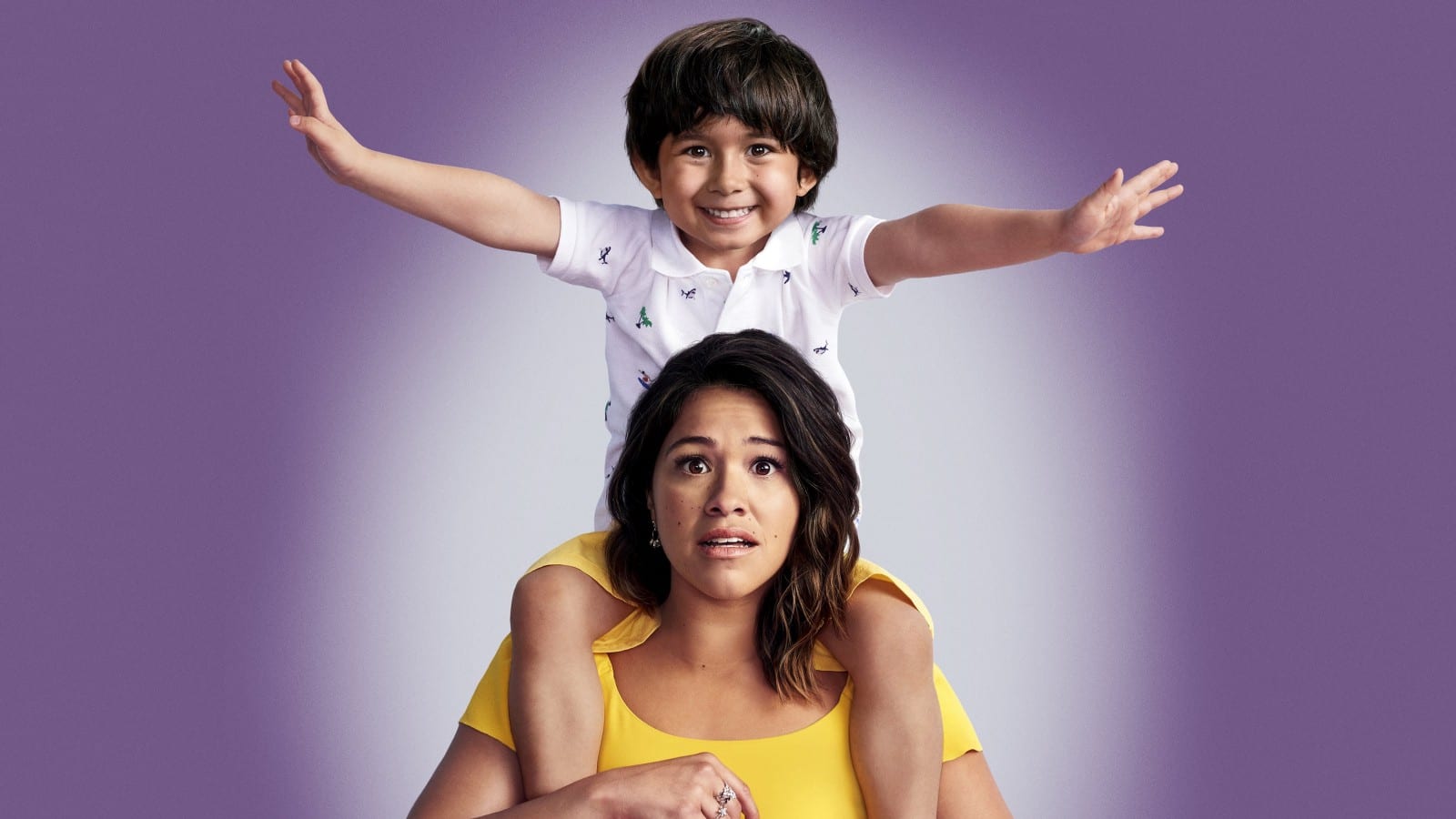 In this post, we are going to talk about Jane the Virgin season 5 episode 10 streaming details, update, and spoilers. Another Wednesday has come, and another episode of Jane the Virgin is around the corner. So, we are here as well, to discuss what will feature in the episode, with a little look back on the previous episode. So, let’s get started!

The last episode was more about the publication of Jane’s book, although there were many problems where Rogelio even committed to paying the expenses if they do not reach the target. Also, JR and Petra’s relationship was on the line as well, as JR could not handle Petra’s kids. Moreover, Alba and Jorge’s wedding and the afterlife were also included. Not to forget, Jane and Rafael are still not on the same page, and Luisa is another chapter in their story.

The show can be watched online as well, and the first option that would come in anyone’s mind would be The CW app or website. Also, there are many streaming services such as Roku, DirecTV Now, and Hulu where viewers can stream The CW channel to watch Jane the Virgin at the mentioned time.

The next episode will be another realization for Jane, as she would get a chance to write a script for a telenovela, but she would not manage to execute it. Furthermore, a medical appointment will also cause issues between them, as she will not notify him about it.