In the Kingdom of Kouka, she resides Yona, the princess of Kouka, with her father, King Il. On Yona’s sixteenth birthday, her father is murdered and thus starts the series of suffering and pain for Princess Yona. Hak, Yona’s childhood friend and also her bodyguard, is the only person she can trust from now on. Up till now, Yona lived a life of luxury and ease, but what will become of her now? Will she find a purpose to live?

The story is a mythological fantasy set in the era when kings and queens ruled the world. The plot is stereotypical, a hero and a heroine on a journey to find their purpose to live after losing everything, dear. But that doesn’t make the show unlikeable. Instead, they have executed this plot in its own originality. It has the capability to grip the audience from the start to the very end of the show.

The strength of the show is it manages to combine all the genres of the show and execute them very well. The right amount of action, comedy, and thrill is backed by a great set of characters. This show also shows that shoujo manga/anime is not dead. At first glance, people think of this show as romance, a reverse harem, but it is the last thing that this show focuses on. Romance and reverse harem are definitely a sub-genre, but not that the show focuses too deeply on it. Also, there are quite a several comedy moments, even when the characters are surrounded by pain and suffering, which makes the show more and more engaging. 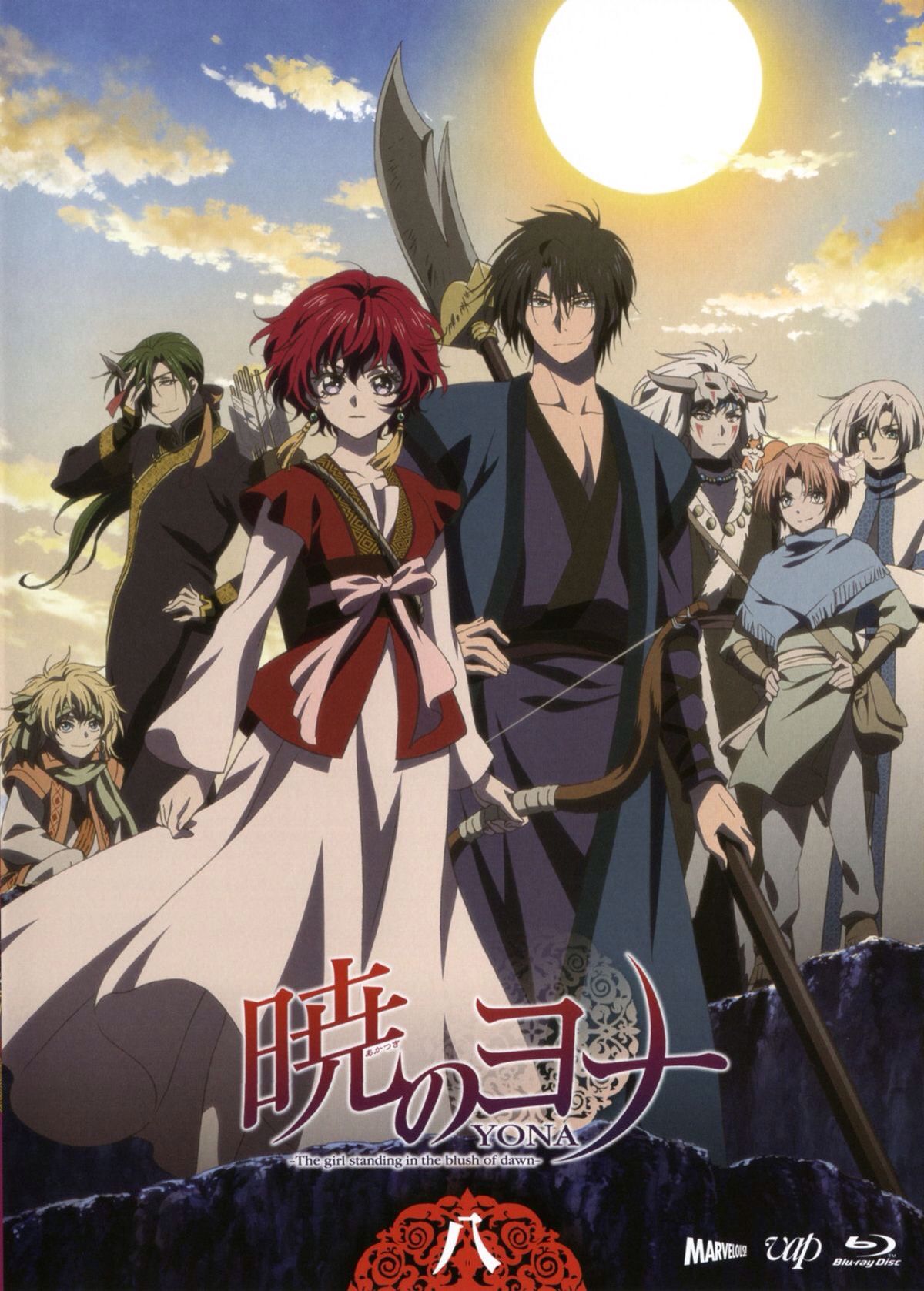 The pace of the show is just great; it’s not rushed or slow; it is exactly what it should be for the viewers to catch up. There is a lot of adventure and action, which is executed really well. Even in a chaotic moment, we can catch up with what’s going on. Even if you have always watched shounen or seinen, it is recommended that you should definitely try out this shoujo, it is indeed watchable, and it will not disappoint you.

Characters are the backbone of this Akatsuki no Yona Anime. The main set of characters is truly some of the best-written characters. The story actually focuses on Yona and Hak and their journey; the other characters are the ones who will meet them on their way. But the side characters are also very admirable. The show has paid a lot of attention to the character developments, especially Yona. The way her character is developed throughout the Akatsuki no Yona Anime is really commendable. A weak and ignorant girl whose biggest problem what whether her hair looks nice or not is now fighting to protect her corrupted kingdom.

The side characters are also amazingly well-developed; they are just too good. And the show gives every single one of them a lot of screentime to tell their story and form a connection with the viewers. Many underrated shows have many problems with their villains; many of them are not likable or straightaway bad guys without any genuine reason. But here we got Soo-Won, who is a mysterious character but definitely someone likable.

The art style is freaking good; the character’s designs are made very well. The animation is exact and detailed, from the leaves of the trees to the character’s facial expressions is splendid. They have done a lot of work in animating the eyes. Their eyes are capable of emitting the emotions they feel. The show is set in the old era, and it serves a lot of great beautiful nature frames. Also, the comedy and spoof moments are done very well.