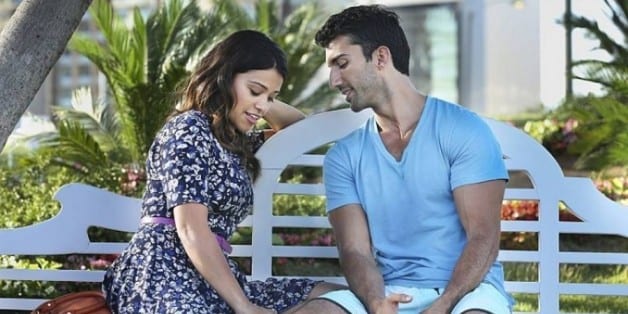 In this post, we will be discussing Jane the Virgin season 5 episode 11 release details, streaming, and spoilers. It is clear now that Jane cannot live with the sadness of Rafael ignoring her, and another character is being involved between them, who is Luisa. The tenth episode is supposed to release in a few hours, and the eleventh episode will come out next week. So, let’s discuss what will happen today, and then talk about the next week episode.

Well, we will see Jane getting a lifetime opportunity to write the script of a telenovela, and she will be very excited about the project. However, she would not be able to manage her daily routine to spare enough time for the new task. Whether it is due to her broken relationship with Rafael, or due to the stress of her book getting published. Also, she will face more issues after she decides not to disclose her medical appointment to Rafael.

The show is now ten episodes deep into the fifth season, and the eleventh episode is all set to release this week. The tenth episode of Jane the Virgin season 5 is scheduled to release on 5 June 2019. The show is broadcasted on The CW channel at 9 PM every Wednesday. The next episode, which is the tenth episode, is named ‘Chapter Ninety-Two.’

The show can be watched online as well, and the first and the optimal option would be The CW app or website. Also, there are numerous streaming services such as Roku, DirecTV Now, and Hulu where viewers can watch The CW channel to watch Jane the Virgin at the mentioned time.

The next episode will feature Jorge moving into Alba’s house with his belongings once and for all. Although, it will be a huge change, which will also affect Jane. Furthermore, Jane and Rafael will be doing their duty of co-parenting Mateo, as he needs them both. Moreover, Xo’s last PET scan results will come out, and she will be very nervous about it.