In today’s post, we will be looking at Sub Zero chapter 75 the recap from the last chapter of the manga. Prince Kryo came up with the idea to spend some time with Clover by taking her out without her knowledge after noticing that ever since their wedding they never get a chance to spend some time together as a married couple all they do is to focus on their duties as Prince and Princess. The maids keep on spying them to see how the love story will go.

Note that there is a chance this post might contain spoilers for the upcoming chapters. So please proceed with caution if you don’t like spoilers. Take a look at more details about the next episode below.

Sub Zero Chapter 74 will be released on Monday, 15 June 2020. New chapters of Sub Zero are released every Monday across various webtoons hosting websites. Take a look at the latest developments in the last chapter before we can look at the official ways you can get new chapters online. 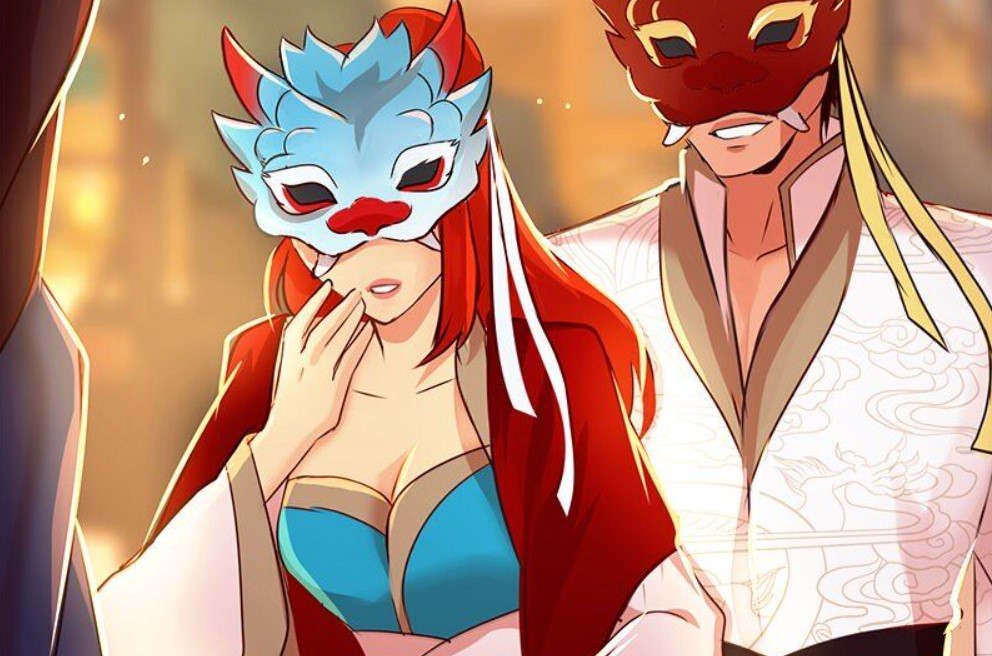 Prince Kryo trie to teach Clove how to become an Azure dragon. Clove told him that she hoped that she could figure out things on her own but the more she reads the scroll the more she feels disheartened. Kryo told her that she has just forgotten the basics of the scrolls for her to become an Azure dragon she has to let go of fear and no let the past interferes with the present for her to adapt to change.

Kryo told her to close her eyes and visualize Azure dragon looking at past ivory fangs, past sapphire eyes, and scales.  Kryo holds her hands and told her that its power lies just beyond your fingertips while taking her hand to his chest telling her to concentrate. Kryo is just trying to be romantically by teaching her to become an azure dragon so that she won’t notice it he then told her to say shift.

Clove says shift and Kryo changes into a red Azure dragon then he flies with her to the sky. The maids said ”how romantic” while hiding nearby. Kryo and Clove lands on the nearby village they decided to wear dragon masks so that villagers won’t notice them. They both enjoy eating food, getting a sketch of them together and Kryo told her that she is the prettiest dragon around that makes Clove happy. Some of the villagers notice them and they told them that they are street performers. Kryo ends up promising that one day he will show Clove everything that his Kingdom has.