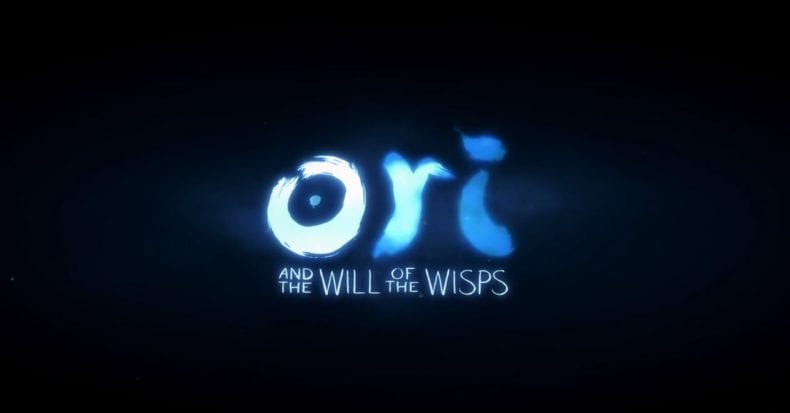 Microsoft had an excellent E3 this year, and they showed us a lot of games too, which have great potential. Among those game is the much awaited Ori and the Will of the Wisps update was also revealed which is 11 February 2020. It is the sequel to the beloved game called Ori, and the Blind Forest puts us in the shoes of a titular protagonist who is going on another journey which is packed with treacherous creatures.

The gameplay trailer we saw Ori dodging many monsters like a giant spider, a giant wolf, and a giant worm. Ori and the Will of the Wisps will be releasing on Xbox One and PC, and it will be available on Xbox One Game pass on the day of release. In some reports, it is said that you the player will be exploring the vast, beautiful, immersive which is filled with dangerous monsters. It will have challenging puzzles and breathtaking escape sequences.

You will unravel Ori’s true destiny in this emotionally engaging, hand-crafted, story-driven adventure. There is a new combat system and you the player will be wielding many special new spirit weapons, spells, skills offering new dynamic combat mechanics to the world of Ori. You can select from dozens of skills, attacks, spells to match your play style.

On top of it, utilize an all-new shard system to power up Ori’s capabilities. In this world, you will fight epic bosses and find support by discoverable allies who will provide services and offer optional quests to extend the adventure.