With the Spring 2020 anime season almost at its end and due to the rescheduling of most anime to Summer 2020. Then we can expect a lot of anime rush for the Animes that are coming out for the Summer 2020 season. Various shows that most fans have been looking forward to will be coming out soon and most of them will be on the first part with very few scheduled for later on. Take a look at the list of all upcoming anime for Summer 2020 below.

Maou Gakuin no Futekigousha (The Misfit of Demon King Academy)

Maou Gakuin no Futekigousha will be released on 4 July 2020. This anime will be making its debut and is amongst the brand new shows for the season as it will be adapted for the first time. The anime is also known as The Misfit of Demon King Academy. It tells an interesting story and fans couldn’t wait for its adaptation.

Muhyo to Roujii no Mahouritsu Soudan Jimusho Season 2 will be released on 7 July 2020. The anime is also known as Muhyo & Roji’s Bureau of Supernatural Investigation and will be coming back for its second season. The total number of episodes have not yet been revealed so far but it will be on the Summer 2020 anime list

Gibiate will be released on 8 July 2020.  Coming as a brand new anime for the season, Gibiate will run for its first season that is not yet given a total number of episodes to be adapted. So int could be anything from 12 to 24 episode season. 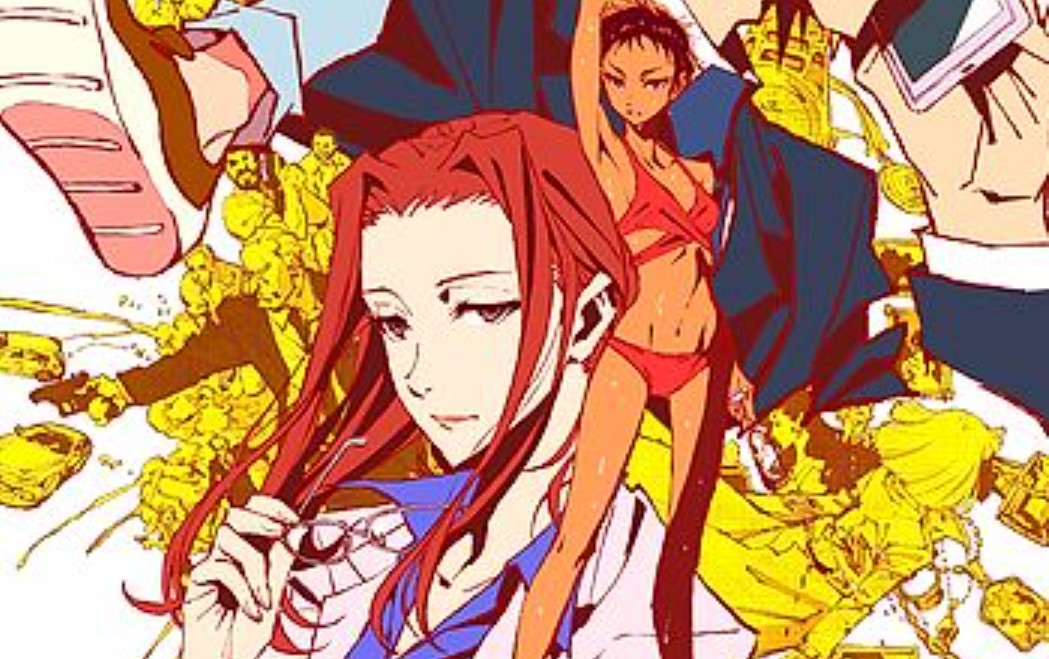 Great Pretender will be released on 9 July 2020. This is another one of the Netflix Originals and Netflix Japan has announced that it will be releasing episodes in batches instead of episode by episode. The anime is scheduled for its first season that will have a total of 23 episodes, so they will all be released a one time as part of the Netflix subscription.

Uzaki-chan wa Asobitai will be released on 10 July 2020. The anime will be making its debut for its first season and most fans have been waiting for its update to be announced and now it is just a month away. The total number of episodes for the first season has not yet been confirmed, but it is likely to be 12 or 13 just like other animes.

Peter Grill to Kenja no Jikan will be released on 11 July 2020. This anime will b making its debut as well for the Summer 2020 season and tells the story of Peter Grill, the strongest man in the world.

Kanojo, Okarishimasu will be released on 11 July 2020. This is a slice of life drama and will be running for its first season as well. So it will be coming together with other animes making their debut for Summer 2020 anime season.

Sword Art Online: Alicization – War of Underworld Part 2 will be released on 12 July 2020. The anime will be continuing where the first part left off as it ended in Spring 2020.

Monster Musume no Oisha-san will be released on 12 July 2020. This will be coming as another installment to the Monter Musume series and will tell the stories of Dr. Glenn and his medical clinic in the town of Lindworm

The second season of Re: Zero was postponed from its original scheduled update to July 2020. The exact update has not yet been released so far but it has been confirmed that the anime will be part of the Summer 2020 season.

Fire Force Season 2 will be released in July 2020. After a successful run of its first season, the anime was announced for its second season that is scheduled to start airing from July 2020. The exact update is yet to be confirmed as we are only a few weeks away from July.

The God Of High School

The God Of High School will be released in July 2o2o. Coming as one of the Crunchyroll Originals The God Of High School anime adaptation was announced together with other hit anime like Tower of God that is still ongoing. The exact update is not yet revealed and we are still waiting for further updates on the anime schedule.

Deca-Dence will be released in July 2020. This anime will be making its debut for the Summer 2020 anime list and the exact update has not yet been revealed so far. So we are still waiting for more updates on that matter. The anime genre focuses on the post-apocalyptic world and promises an interesting storyline and will be produced by NUT Studios.

No Guns Life Season 2 will be released in July 2020. After the successful run of its first season. The anime will be returning for its season 2 for the Summer 2020 anime list. The exact update is yet to be released in due time as so far we are still waiting for more updates on the anime’s season 2.

The Summer 2020 Anime season will run from July 2020 and end in September 2020. So this is the first list as all Animes listed here are for the month of July only. So we will bring you more updates when the list is updated. There are other anime that might make their debut in the months of August and September. But due to COVID-19, we are not sure how things might go from here. So as soon as more updates are made, we will bring you the news right away.

Bill and Ted Face The Music Cast, and Details