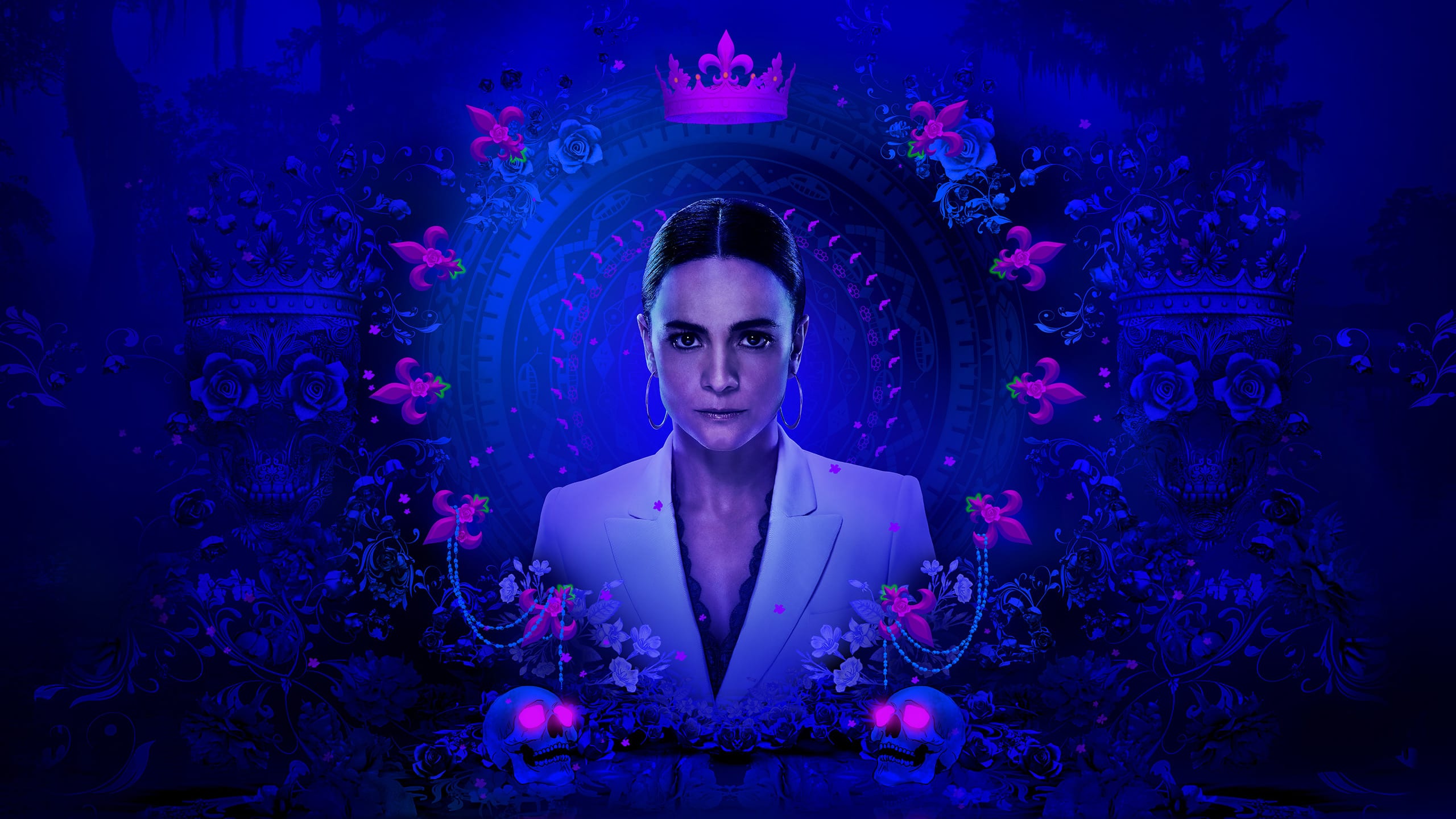 In this post, we are going to discuss Queen of the South season 4 episode 3 release details, where to watch, and spoilers. The second episode is just a few hours away, and fans are busy talking about it. But once it is over, they would need to know what will happen next, which we already have covered in this article.

In the second episode, we will see Teresa’s deal getting derailed, which will surely piss her off. She wanted to expand her business at any cost, and that is why she was alluring the smuggler in the season premiere. The main reason behind the deal cancellation would be a local kingpin, who would be against Teresa due to her cocaine business. It would be interesting to see how Teresa deals with it, as she is not one of those who would accept defeat.

The show can be streamed online; if you fail to be present in front of the TV, you can watch the show on the USA app and its website. Furthermore, there are numerous streaming service providers, namely Hulu, PlayStation Vue, and Roku, to stream the USA channel at 10 PM every Thursday to watch Queen of the South.

The third episode will feature Teresa getting into legal trouble, where she will have to face court proceedings. The court judge would be corrupt, and he will be demanding big chunks of money from Teresa after knowing her illegal activities.