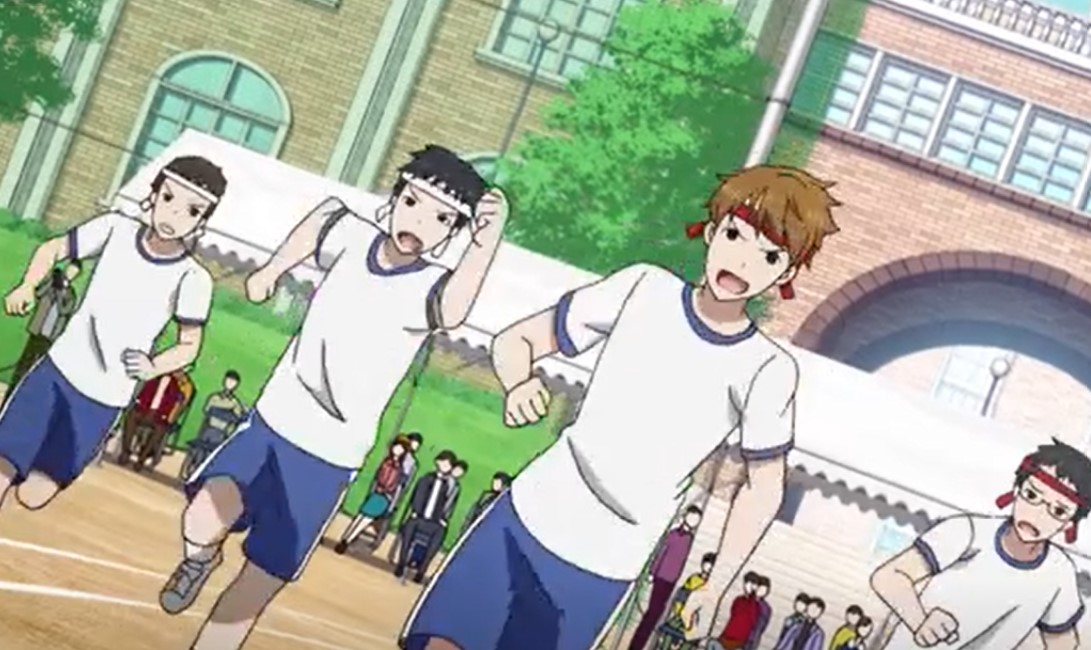 In today’s post, we will be looking at Kaguya Sama Love is War season  2 episode 11 the preview for the upcoming episode, and also look at the recap from the latest episode of the anime. Miyuki is still worried that Kaguya is still avoiding him and his sister Kei suspects that her brother is in love after 3 days  Miyuki keeps on lecturing Kei that she must learn to say thank you after finishing eating and put her dish in the sink.

Kaguya Sama Love is War Season 2 Episode 11 will be released on Saturday 20 June 2020 at 11:30 PM JST. New episodes are released on Saturday as usual and don’t forget that the time we listed here is in Japanese Time, so you should account for that if you want to get the episode as soon as it is released. 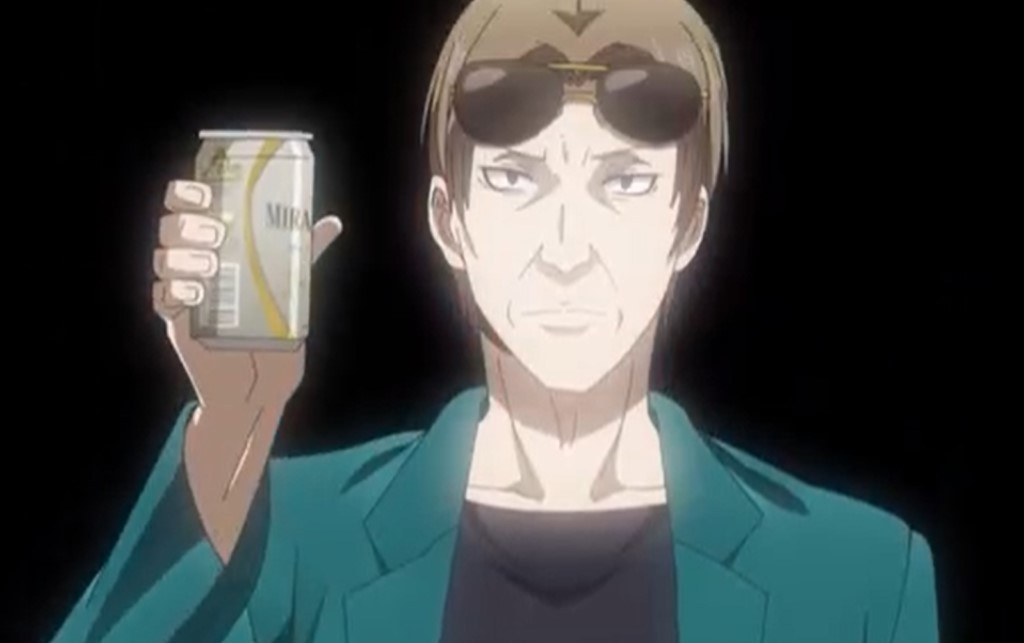 The Shirogana Family where the father doesn’t have a steady job they both live in an apartment that cost 50000 yen a month, Miyuki’s mom ran off with her lover leaving Mr.shirogane and his factory going down. Shirogane’s family has overcome many obstacles but Kei feels that Miyuki who is overprotective is treating her like a child.

Kei doesn’t like the way Miyuki treats her but Kei wants to know the details of her brother’s romantic life. Kei finds Miyuki sitting alone inside the kitchen with a flower on a table showing that he was doing that trick of she loves me or she loves me not. Kei asks Miyuki if his heart is broken and he must tell her how he got dumped Miyuki replied that she must leave him alone.

Suddenly Mr. Shirogane came back home and notices the flower too then he asks Miyuki if he has a crush on someone. Miyuki told his father that he thought things were going well with this one girl but she keeps on avoiding him but she keeps on hanging out with another guy he knows. He also doesn’t know how she feels or if she hates him. His father told him that his mother has been avoiding him for the past seven years but he still has feelings for her and Miyuki must try like he is in a race.

Kei suggested that the girl who is avoiding him it mighty be possible that she likes him. The next day Miyuki practice dancing with Fujiwara for him to boost confidence in Soran dance for the sports festival. Kaguya decided to teach Miyuki to dance so that she will be able to touch his body and she makes some demonstration of Sora dance while romancing him.

Kaguya told Furiwaji that Miyuki is mine when they are both grabbing his left and right-hand fighting to dance with him then Miyuki started to dance alone exactly the way Kaguya taught him. The next day the Sports festival begins Miyuki’s father wants to find out the girl Miyuki is in love with. Miyuki showed a great performance and took the 1st position while his father comments that he is a loser who is just trying to show off sitting near Kaguya.

Kaguya defends Miyuki then Mr. Shirogane finds that Miyuki is in love with Kaguya. He also said that he wants to know if Kaguya imagines getting married to Miyuki then Miyuki appears. Kaguya finally know Miyuki’s father and he notices that those two are in love