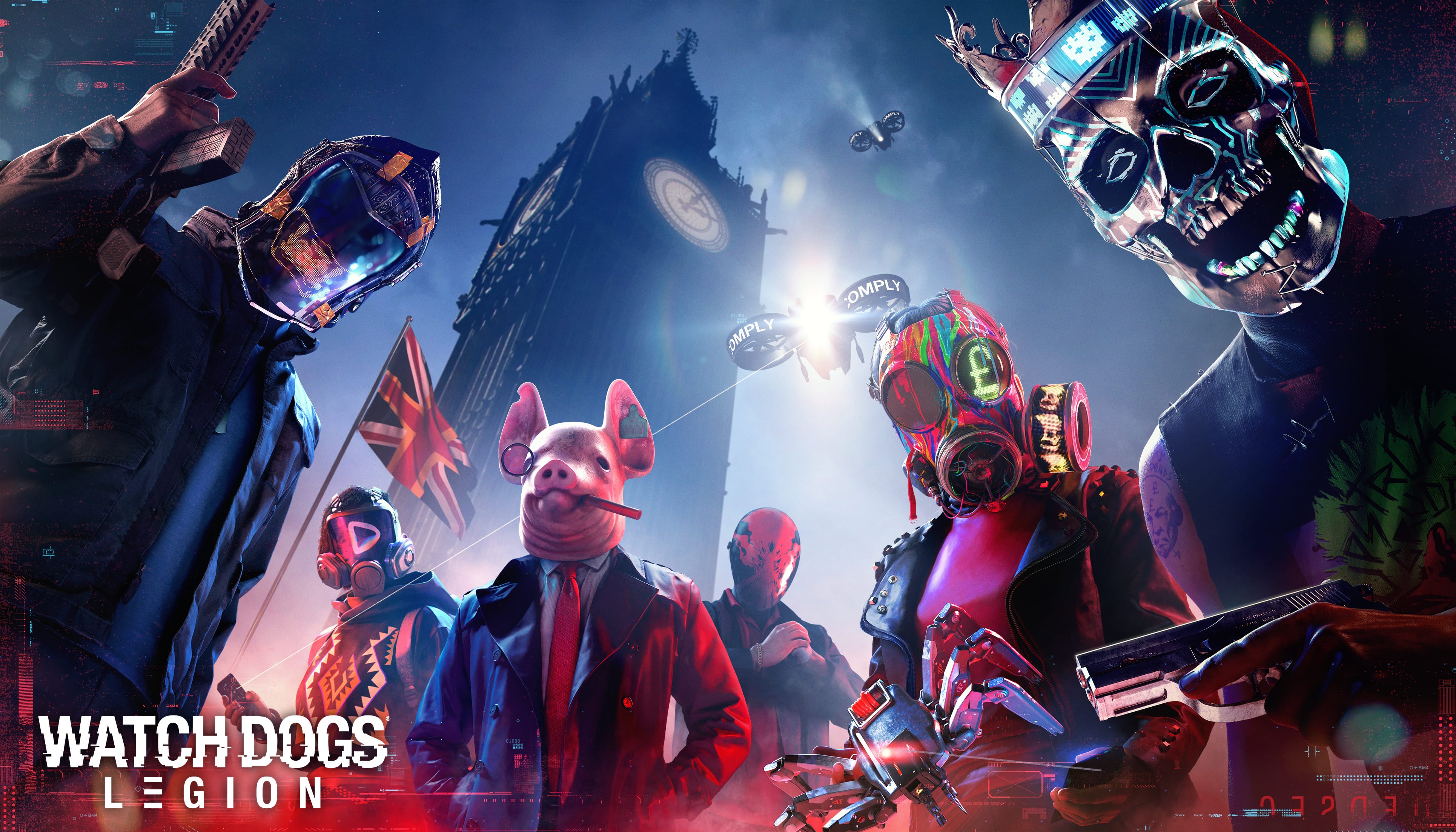 Josh Cook, the art director of Ubisoft and Mathieu Berube, the lead game designer of Ubisoft, played their new game Watch Dogs Legion for about 30 mins at E3. In that footage, the devs showed us different missions, and they used Watch Dogs Legion’s three different character classes, which are the Hacker, the Infiltrator, and the Enforcer. This gave us a better understanding of their abilities as well as of their powers. There will be no main protagonist in this game. Instead, you will be playing as a random citizen and recruiting people to your side, which you will find them in the world.

Once they have been recruited, the player will be able to see them on their map and can also swap between them which makes it a fast travel option and another fast travel option is London’s metro system. In the video, devs show us the hacker granny, who is breaking into Albion and she is looking for a blackmail server that she needs to erase so that they could recruit a new member for DedSec. She can scan the building through cameras, and it was told by the devs that players could also examine the attributes of Albion guards. Guards can also be recruit to your cause.

We even saw Granny’s spider drone, which can knock out the enemies. But she gets seen by the guards; she is successful in deleting the blackmail and take some guards with tasers and spider drones. After this, we switch to their new recruit and devs revealed that the player could add class-based perks to their characters. We saw Four perks that are available for the Infiltrator class which are Lunge; this gives you an increased takedown radius, All-Seeing lets the player tag nearby hostiles, Shockwave staggers enemies, and last but not the least First Strike which adds a suppressor to SMG weapons.

The Infiltrator is a pretty good class what they do is hack into drones, first to drop an explosive crate from onto an enemy, and they can ride the drone into the restricted territory. Moreover, this class can also hack into people’s optic nerve devices with which they can cloak themselves but also cloak the enemies they have killed so they won’t be seen by others. We also got to see some hand to hand combat system, which includes takedowns, dodges, and finishing moves.

Finally, we got to see Enforcer class which are used in combat missions like fighting with a rifle and throwing proximity mines. There isn’t much seen about this class as the player gets swarmed by enemies and gets shot many times and falls to the ground. There we see two options, one is to surrender, second is to get back up and keep fighting because of this you will be risking the life of the character, and if he dies, you will lose them forever. All this looks amazing, and I can’t wait to see more about this game. As for the update, Watch Dogs Legion releases on March 6, 2020, on PS4, Xbox One, Stadia, and on the Epic Games Store and uPlay on PC.