And now the wait will be finally over as the drama will be making its debut soon. In this post, we are going o talk about To All Guys Who Loved Me Episode 1 & 2 streaming details. We will also show you the release of the trailer that will give you a glimpse of how the drama is going to be like when it starts.

This romantic comedy is about a woman who chooses to remain single after getting hurt from past relationships and a man who wants to change his relationship with this woman through love. The story will combine the theme of a past life with realistic topics such as marriage and remaining single. 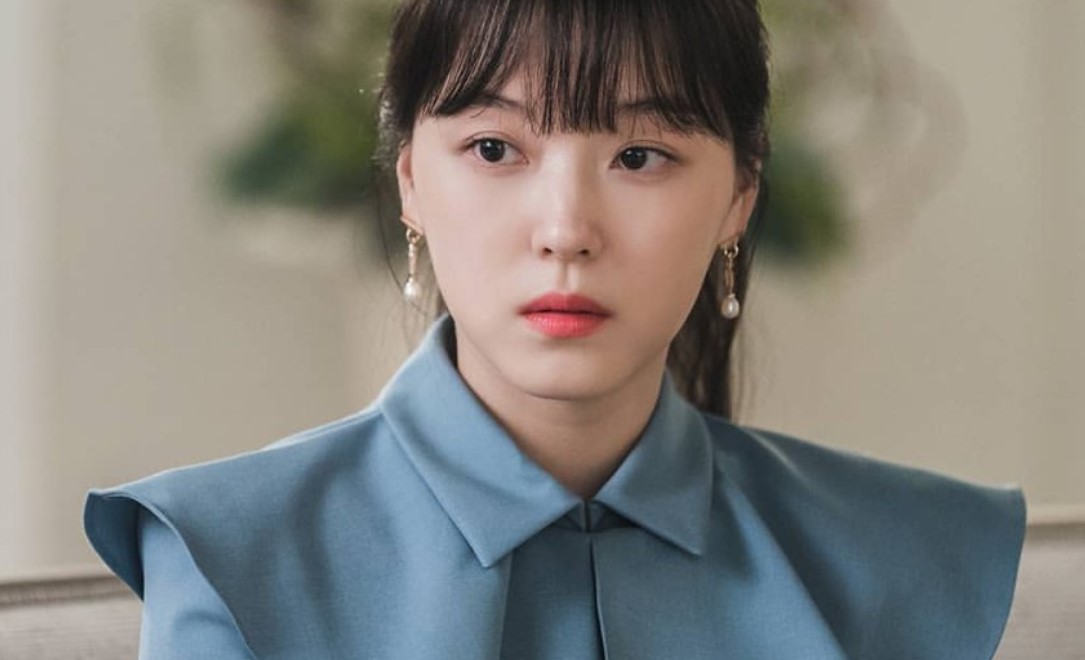 Fans will be able to watch To All Guys Who Loved Me episodes 1 & 2 when they are released on Monday, 6 July 2020 at 21:30 Korean Standard Time. The episodes will be exclusively available on the local Tv channel KBS2  first before it can be available for streaming across various streaming channels. To support the show creators you should watch fro the official sites by using the official streaming details below.

To All Guys Who Loved Me episodes 1 & 2 will be available for streaming online on the Rakuten Viki streaming website. New episodes are available with English subtitles and will be uploaded after they finish their local broadcast in Korea. So to get the first episode as soon as it is released then you will have to wait until later on Monday KST when new episodes are uploaded. Take a look at To All Guys Who loved Me Trailer Below.