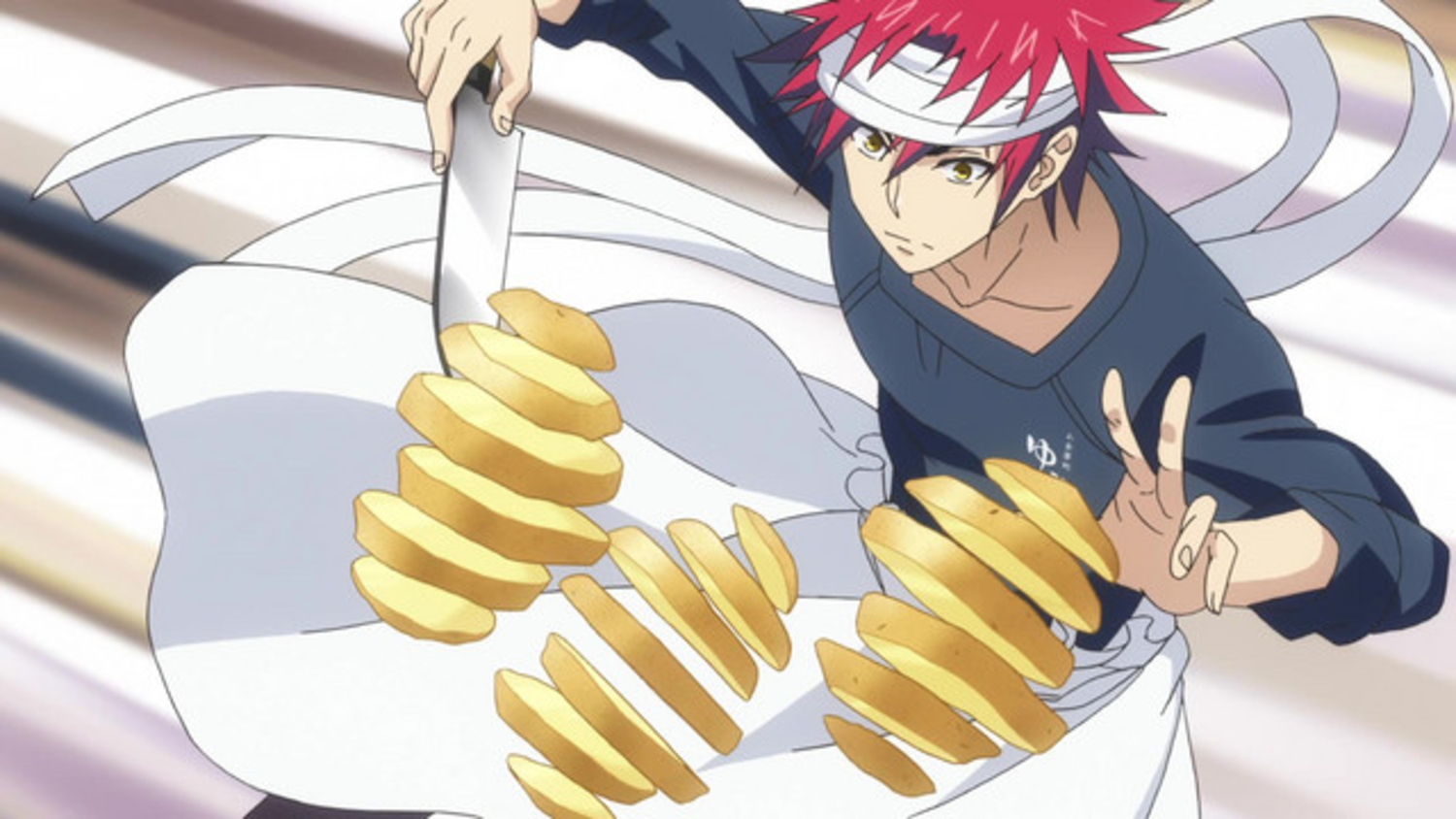 This will be the fifth and the final season of Food Wars is produced by J.C. Staff and is to be directed by Yoshitomo Yonetani. The series started premiering in Japan’s Tokyo Mx channel from April 11, 2020, and till now only two episodes have been released. Due to COVID-19 Pandemic, the Japanese Anime Production house stopped the production for the 5th season. But in May 2020 the channel announced that the show will start premiering the rest of the episodes from July. But as of now, we do not have an official date yet we think we can expect the Food Wars Season 5 Episode 4 on July 24. We are yet to receive any official word on this. If we receive any updated information about the update of the rest of the episodes we will keep you posted.

The fifth and final season of Food Wars will continue to concentrate on Soma’s Journey in Totsuki as he is always challenged by his classmates. With a reputation of their own, they present more challenging assignments to Soma every time. As he is not the person to give up from a challenge Soma’s cooking facilities are brought to new improvements. Megumi Tadokoro is also noting improvements as well as Soma’s main ally throughout the series and has experienced the most amount of developmental attention as well. You can stream the series from Crunchyroll and Anime Digital Network depending on regions, but there has not been any announcement made regarding the dubbed episode update of the show. If we receive any further updates about the show we will keep you posted.