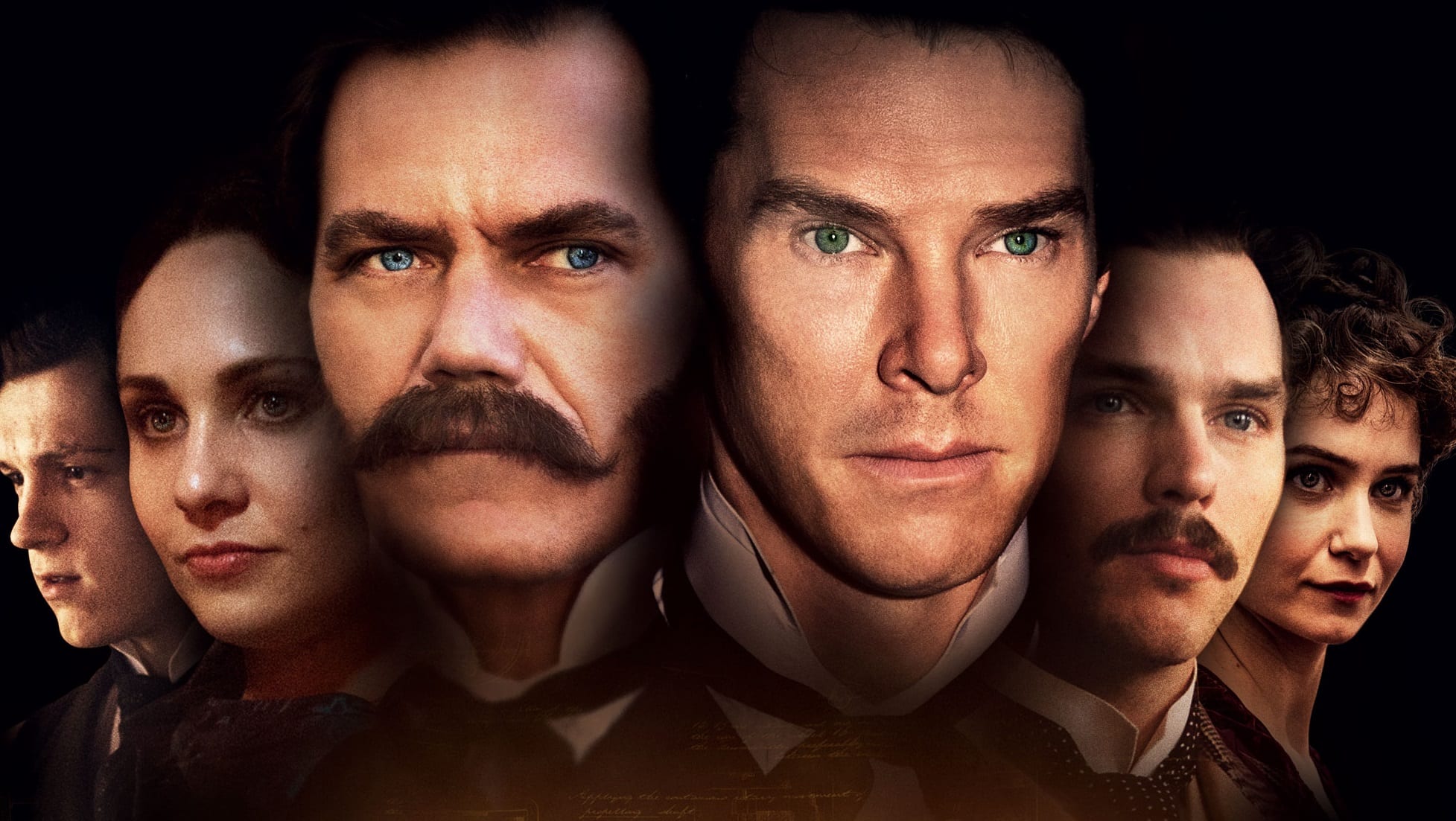 In this post, we will be talking about ‘The American War.’ The American historical drama film, The Current War finally gets the green light to be premiered at the theatres near you. The film was directed by Alfonso Gomez-Rejon, and the man-in-charge of the writing department was Michael Mitnick and it made its debut back in September 2017 at the Toronto International Film Festiva but, because of some problems, it never made its way into the theatre. However, the equation has changed, and finally, nearly after two years, the film has an official update. We have gathered all the recent updates and information regarding the upcoming historical drama, so here is everything you need to know about ‘The Current War.’

The film was originally planned to be distributed by The Weinstein Company but, the initial response from the audiences was not great at all and it was originally planned for a release in the latter half of 2017 itself, however, its distributor, ‘The Weinstein Company,’ got in serious trouble because of the allegations of sexual abuse made against Harvey Weinstein, and the film was shelved and Lantern Entertainment acquired it and the rights were later sold to101 Studios.

The film sheds light on the historical rivalry between Nikola Tesla, George Westinghouse and Thomas Alva Edison in the race of becoming the next big thing electric industry and make electricity available to the normal public.

According to an interview, the director revealed that the initial project was rushed by The Weinstein Company, and the delay has given them some time to re-work and make it good. It will be interesting to see the responses from the audiences this time.

The cast for the upcoming movie include: