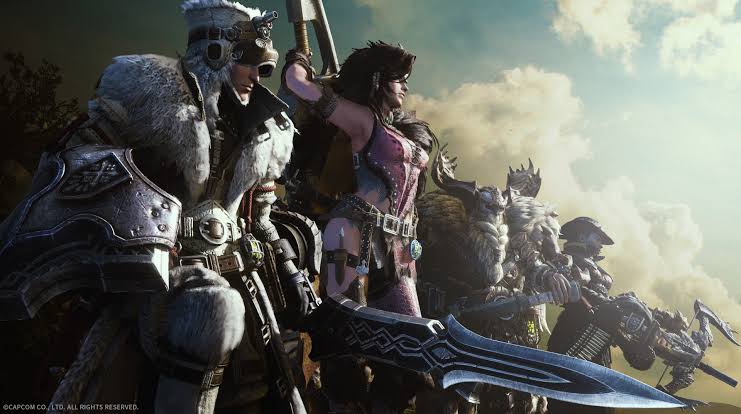 The release of Monster Hunter World is almost around the corner, so many of us have been wondering about the topic of Iceborne Banbaro Guide. The game is one of the world’s big upcoming expansion games that comes from the house of Capcom. The team behind Monster Hunter World at Capcom has worked very hard and promised us some groundbreaking content, like for example the newest moves in town for the previously existing weapons, etc. There’s also a nifty feature concerning the slinger, which is called the clutch claw. Also in the game is a hub town named Seliana.

Besides the features mentioned above, there are also some other exciting features. However, the most exciting additions are the new monsters. The team at Capcom has a list of new and returning monsters for the said Iceborne expansion game. You’ll get to see favorite fan monsters like Tigrex and Nargacuga in the game, but you will also see a host of brand new monsters, alongside. Some of the listings are the Shrieking Legiana, Beotodus, and the elder dragon Velkhana. These three are all bonafide Iceborne originals, poor things only waiting to be slain or captured.

The other monster is Banbaro, which is a hulking new brute wyvern. Banbaro in the game has been called a monster with two giant horns, something like a running brick wall. So when we got to see him in a pair of public betas, we loved the beast! One of the fascinating things about Banbaro is that it charges at all the threats it meets, at the same time by digging its massive horns in the ground. It also plucks trees along the way, sometimes.

We were immediately reminded of an enormous, overgrown moose with a flat platypus-esque tail when we looked at Banboro. We saw that most of Banboro’s body is made of white fur, but a few grayscales were also seen. But the most striking feature is Banboro’s pair of horns emerging from its head. This is Banbaro’s primary weapon to tackle his enemies.

Monster Hunter World right now is available to pre-order digitally for a sum of $40, but only to those who already own MHW. New players (or collectors) can buy the same at $60 Master Edition. This comes with both the base game and Iceborne. An exact update remains unknown as of now. More as we have it.