By Meshack Makungo
In AnimeEditor's Picks
on July 4, 20201 min read

Rent A Girlfriend Anime Slated for an Early Release on Crunchyroll 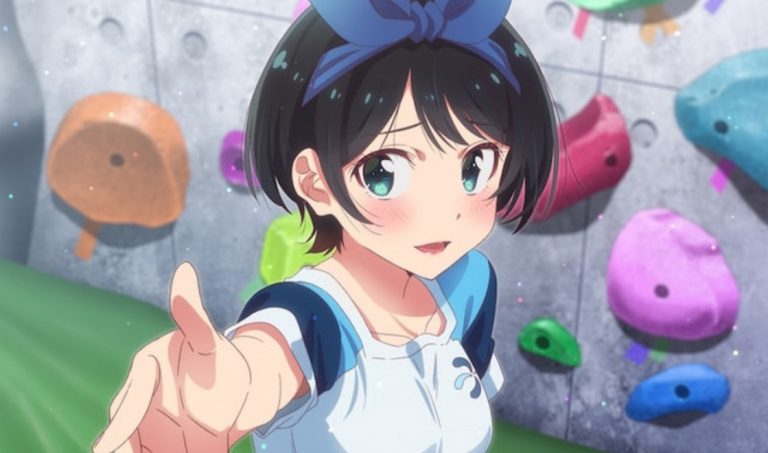 Coming up soon in the romance anime genre for summer 2020 is Rent A Girlfriend as it will be making its debut soon. Also known as Kanojo, Okarishimasu, the anime has been slated together with another summer 2020 anime debuts on Crunchyroll.

In this post, we will be taking a look at the latest previews released fo Rent a Girlfriend as the anime will be releasing Rent A Girlfriend episode 1 soon for its scheduled first season. Crunchyroll has revealed the synopsis of the anime as follows:

Kinoshita Kazuya is a 20-year-old failure of a college student. He managed to kiss his girlfriend once, but was dumped after a month. “Ugh… Damn it. I never want to go through that again.” Completely spiteful, Kazuya uses a certain method to date a girl. He goes to their meeting place and suddenly hears,”You’re Kazuya-kun, right?” A beautiful girl brushing her long, black hair behind her ear was there, smiling at him. Her name was Mizuhara Chizuru. Something real is born after just a single rental! A reckless rom-com filled with love and excitement is about to begin!

The anime seems to be promising with an intense storyline filled with love and excitement. So far two PVs for the anime has released and we will be featuring them in this post. Below we have the latest PV, and you can also check the PV released at an earlier time at the bottom.

Rent A Girlfriend will be released on Thursday, 9 July 2020 online on Crunchyroll. Note that the anime will be exclusively available for its first episode for Crunchyroll viewers. After that, it will be taking the Saturday slot on Japan Tv where the rest of the anime fans will be able to view it across different channels so technically the anime has two premiere dates.

On other platforms other than Crunchyroll, Rent A Girlfriend will be released on Saturday, 11 July 2020 at 1:25 am JST. This could be a little confusing for fans though. But to make things easier just keep in mind that the anime will debut a little bit earlier on Crunchyroll than on Tv and anywhere else you can watch it.

Also, keep in mind that the time listed here is in Japanese Standard Time, so for most parts of the world, it will still be early Saturday especially in most western countries. Check out the earlier PV released for the anime below.

A reckless rom-com filled with love and excitement is about to begin! Rent-A-Girlfriend is coming to Crunchyroll on July 9!