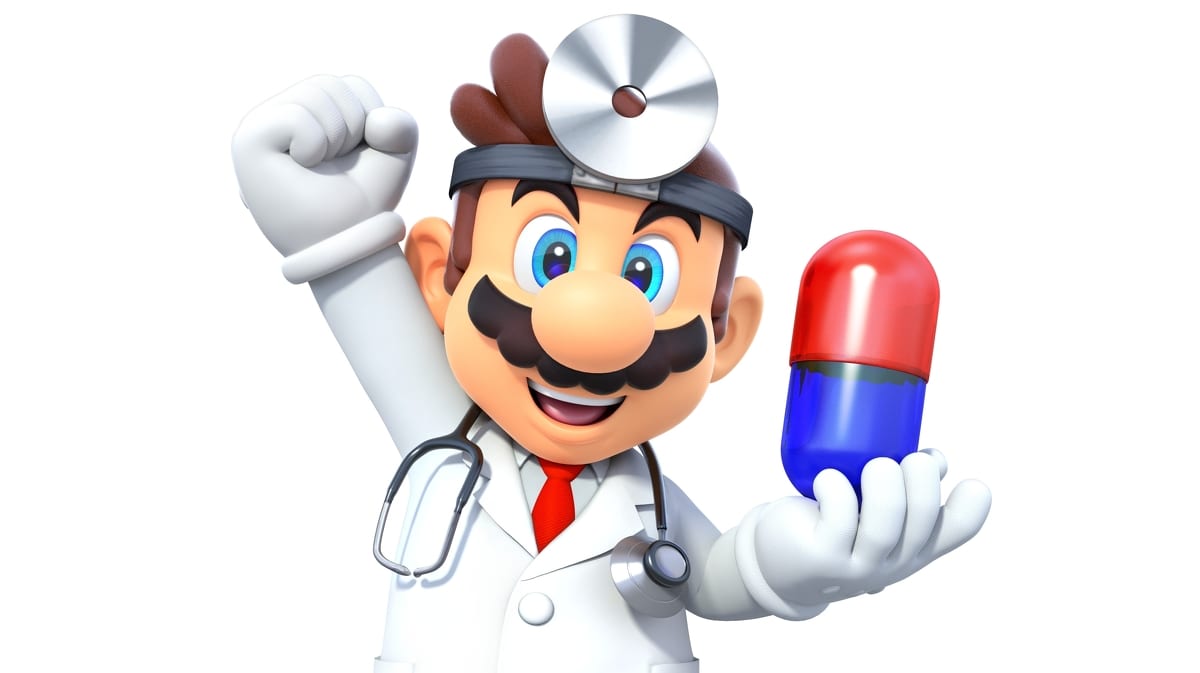 Dr. Mario World is another one of Nintendo’s best efforts to enthrall its audiences. Games such as Super Mario, Fire Emblem, and Animal Crossing, etc. have now come on mobile platforms and have been loved by one and all. The Nintendo games are both fun and interesting to play, that being said, Dr. Mario World is coming to mobile.

Dr. Mario World, which is Nintendo’s robust game, looks like and is actually a puzzle game. It’s quite different, in the sense that it is all about virus-killing, there’s move up involved and not, move down and there’s monetization too. Dr. Mario World continues the old world tradition and the new world monetization.

All in all, Dr. Mario World is a fascinating Nintendo game, but it is not at all like those Nintendo Switch titles. While you can enjoy the virus killing enjoyable, the thing is Dr. Mario World is a basic game that you need not take that seriously. It is the kind of game you play to kill time, such as while spending some time at the bus stop, or sitting in an airport or waiting around for something else.

Dr. Mario World is a single-player game with a versus mode. It has levels of playing, there are more than 40 levels of the campaign in the game, and you can play the levels against a friend. You may download Dr. Mario World from July 10, onwards. Dr. Mario World will be available for Android and iOS devices through the Google Play Store and Apple App Store. Here check out the gameplay below:

All in all, this is a simplistic game with an old-world charm, you can play it when you are doing something serious, maybe on your way to work, etc.