TRNSMT Music Festival: Everything You Need To Know

All the music lovers, this is a dream come true. The awarded music festival is back to make you dance to the beats. Pronounced as Transmit, the music festival occurs at Glasgow Green park in Glasgow, Scotland. Glasgow Green is the perfect location for the concert. Glasgow Park is among the tourist location in the city. It is situated on the north bank of the River Clyde. It was established in the 15th century and is the oldest park in the City. The park has a very enriched history.

TRNSMT Festival 2022 is going to be on another level. The organizers are putting every bit of effort into making it successful. Here, we are going to give you every detail about the festival. 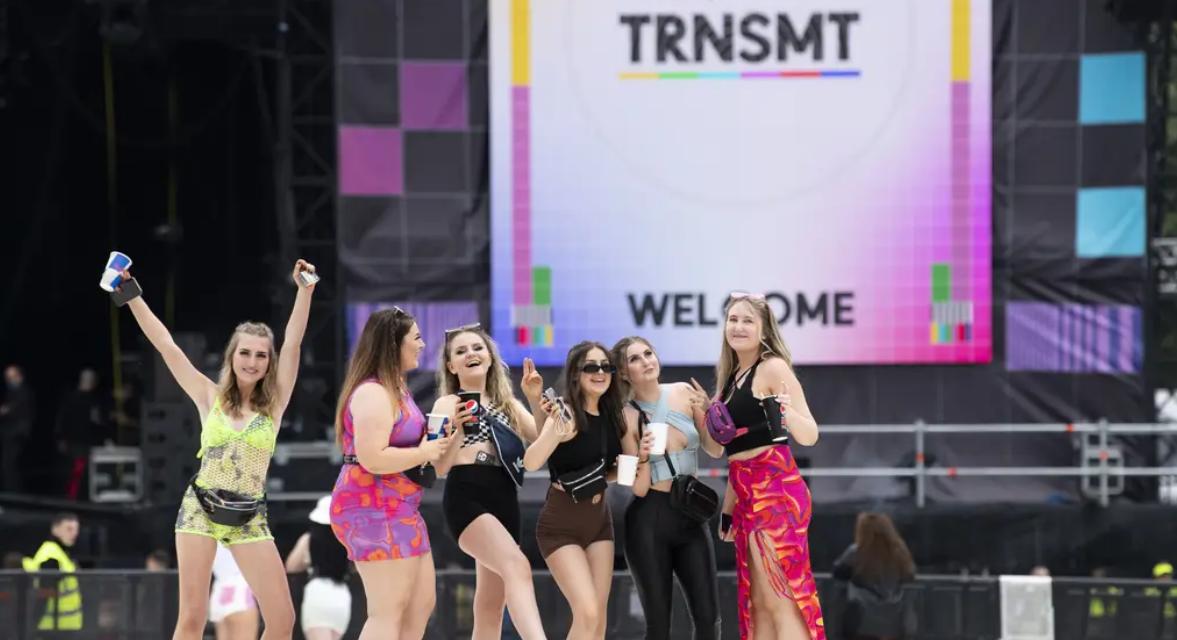 During the time of the announcement, the organizers confirmed that The Strokes, Paolo Nutini, and Lewis Capaldi would be the center of attraction of the festival. The festival was scheduled to happen from July 8, 2022, to July 11, 2022. The first day of the festival belonged to Paolo Nutini. We gave a tremendous welcome to the festival with phenomenal performance. The fans went crazy. Unfortunately, there is terrible news for Years and Years’ fans; They will not perform on the main stage on Saturday as Olly Alexander has a virus.

Three Days Of The TRNSMT Festival

We get to see the performance by Bootleg Beatles, Tom Grennan, Nile Rogers & Chic, and Sam Fender. Reportedly, 50,000 people are going to attend the festival each day. We will also have the pleasure of enjoying the performance by Foals, Fontaines DC, Wet Leg, and Wolf Alice. Unfortunately, There was no parking, and the roads near the event were blocked. We can estimate the fans’ craze because organizers warned people that rail services would be affected, and they are limited.

Also read: The Woman King Release Date: All About The Historical Drama

The famous singer and songwriter Lewis Capaldi will close the festival on Sunday at 23:00. And during that time, there will be no train available, and the audience will have to face some inconvenience. The festival gates open mid-day, and the festival concludes at 11 pm. However, VIPs can stay there till midnight. There are four different stages, the main stage, King Tut’s stage, The River stage, and The Boogie Bar. Different singers and bands will perform on various stages. 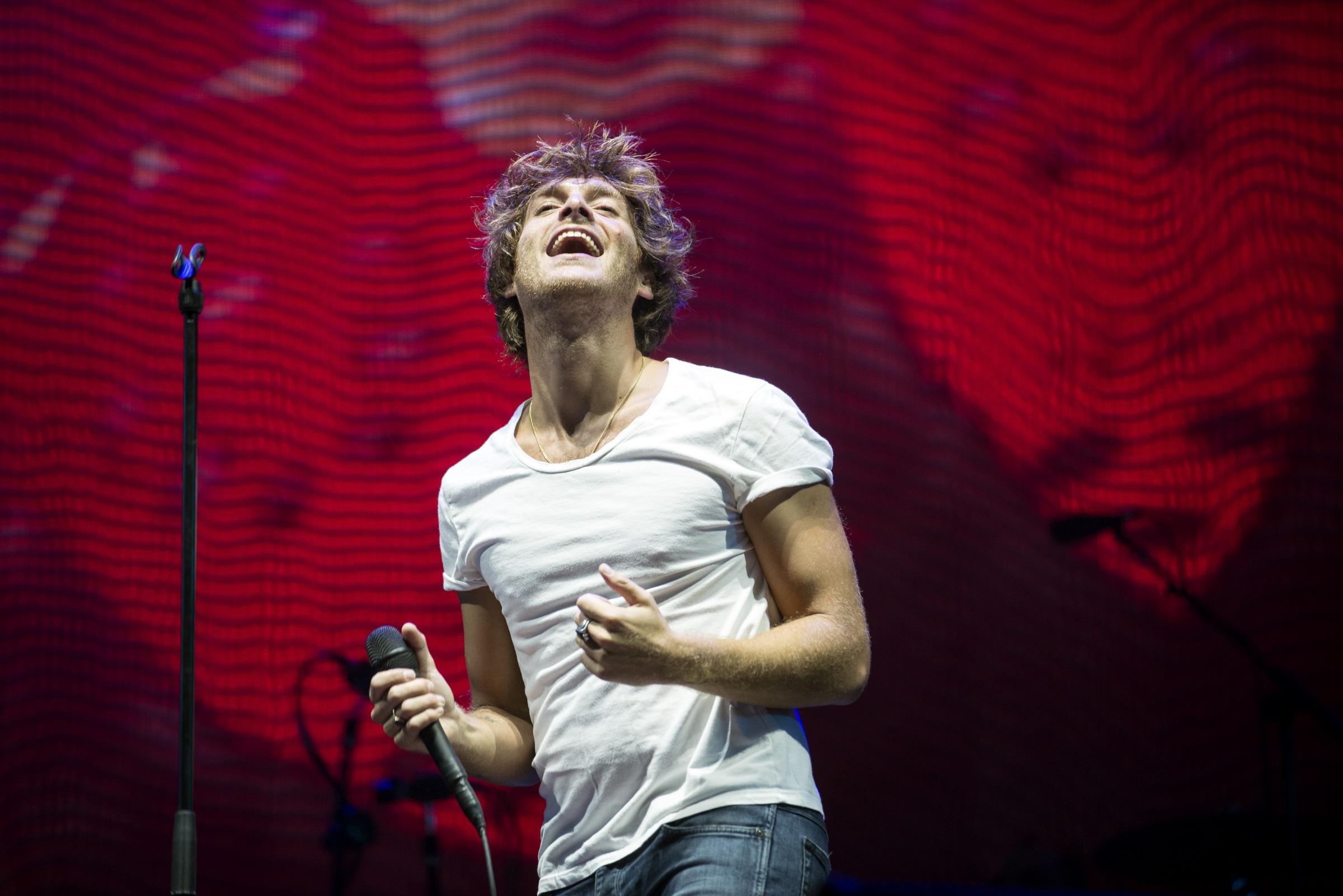