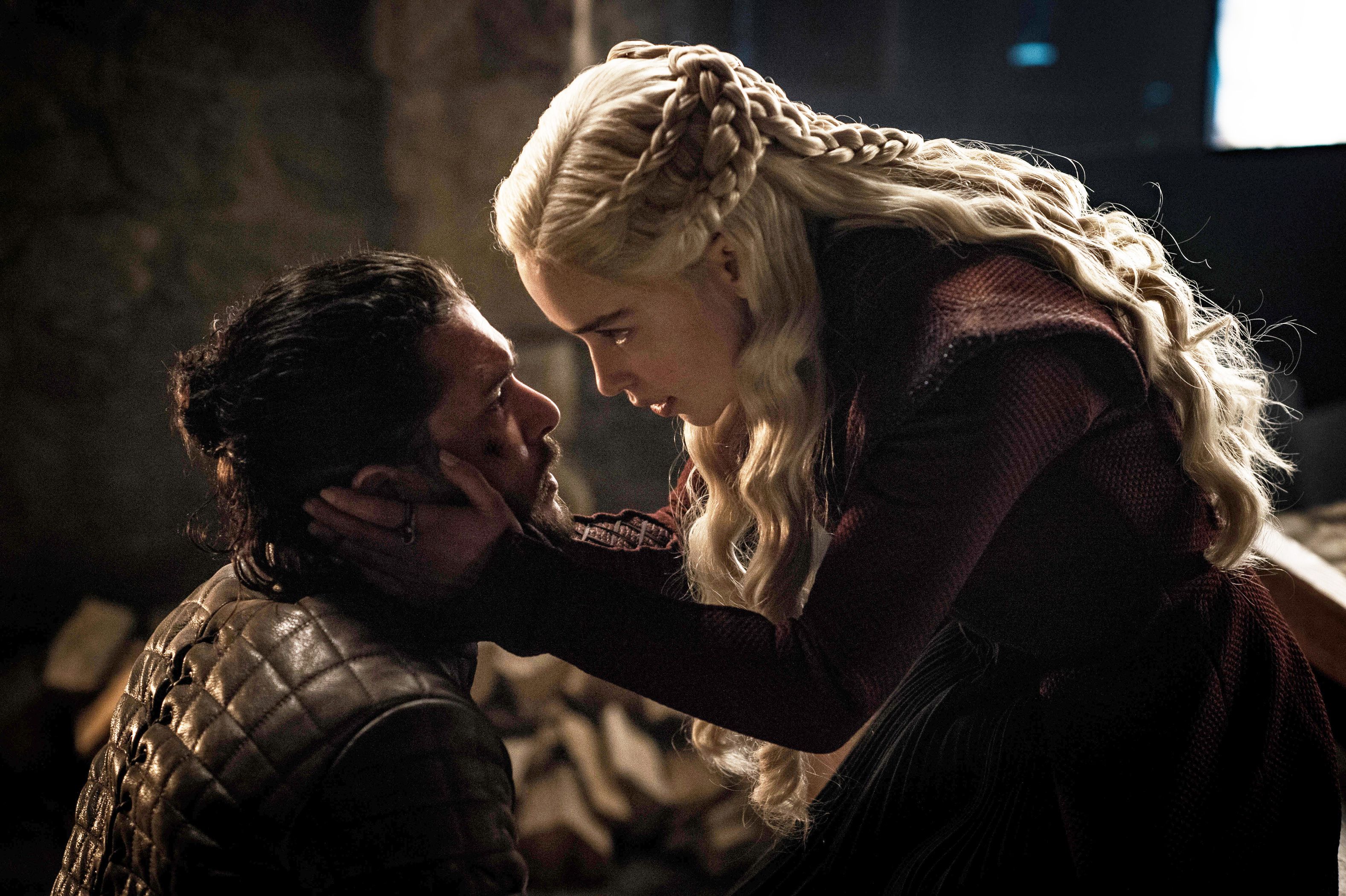 At the San Diego Comic-Con 2019, actor Conleth Hill, who played Lord Varys on Game of Thrones had a few insights on the show.

Varys, the spider, was murdered by the end of Season 8 by Queen Dany for plotting against her. His demise was one of the most senseless plots in the show’s history, from rooting for her to inciting Jon against her to finally trying to poison her through a little kitchen-maid (we think).

Season 8 became the lowest-rated Seasons of GoT, it may have smashed viewing record and stuff, yet it didn’t do very well for itself, given the expectations it subverted. Conleth Hill, despite his characters sad demise, would like to blame the press for the debacle.

During a recent panel at San Diego Comic-Con 2019, Conleth suggests that it was the media/press’ that was to be blamed for the backlash., during a retrospective panel inside Hall. He spoke of the number of people that were there and thanked them for watching GoT for all these years. He was very grateful to their fandom over these years. What he said next may not fly with many, he said GoT’s season 8 debacle was, in reality, a media-led hate campaign.

The return of Game of Thrones’ final season, after two years anticipation was one of the biggest events in the 2019s entertainment world. Game of Thrones adapts from George R.R. Martin’s epic A Song of Ice and Fire novel series for television by David Benioff and D.B. Weiss. Post Season 5, the writers marched to the beat of their drum as the source material ran out. However, GRRM did inform them about the key ending plots to be written in the books, so they were kept intact in the TV show. Other than that, Season 7, 8 and parts of Season 5 were D&D brainchildren.

Rotten Tomatoes gave Season 8 a “Rotten rating.” But the fact that Conleth Hill blames the media proves how fame plays with actors’ minds and how disassociated they become with their fan base over the years.