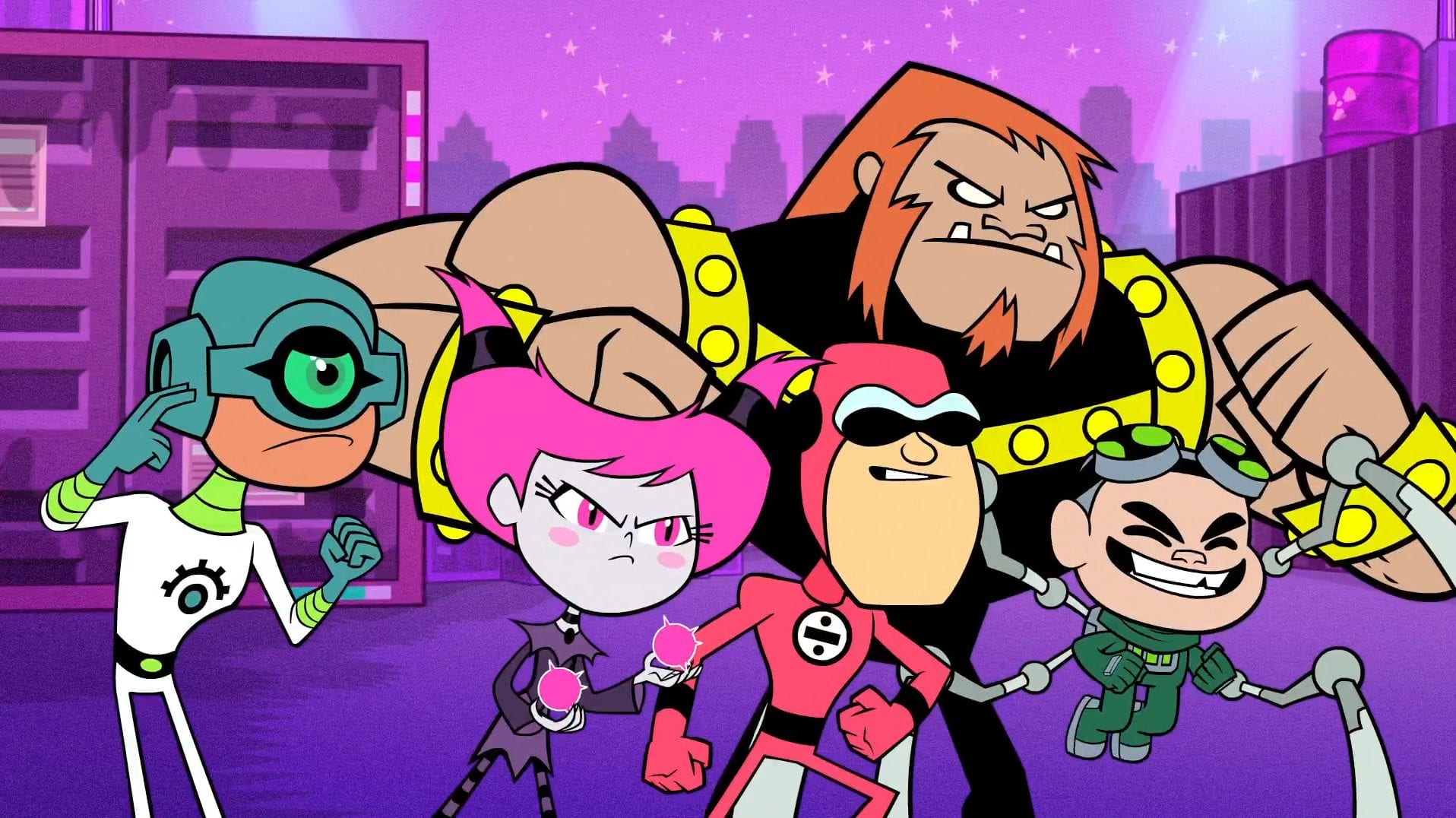 In this post, we will be talking about the upcoming DVD crossover, “Teen Titans Go! vs Teen Titans.” The Teen Titans, the animated superhero series will be making its return and luckily for fans, the project will see them uniting with the modern counterparts. The original series released back in 2003 on Cartoon Network, and it soon won the hearts to the fans thereby becoming one of the most acclaimed shows of Cartoon Network with a lot of positive reviews.

The original series made its debut back in 2003, and it ran till 2006. Despite initially being planned for four seasons, its growing popularity made Cartoon Network renew it for the fifth season. Its theatrical film, Teen Titans Go! To the Movies, released back on 27th July 2018, and it was well accepted by the audiences.

According to the reports, the characters from Teen Titans Go will be teaming up with the original Teen Titans to fight the evil threatening the universe. The villains also from the two different worlds, and now they have joined forces. The villains include a Santa Claus (can you believe it?), Trigon and Hexagon.

The crossover is produced by Warner Bros. Home Entertainment and Warner Bros. Animation and the man-in-charge of the production and direction was Jeff Mednikow.

The cast for the upcoming crossover includes:

The official update is yet to be revealed; however, ‘Teen Titans Go! vs Teen Titans’ is expected to release near the fall of 2019 or at the start of 2020.