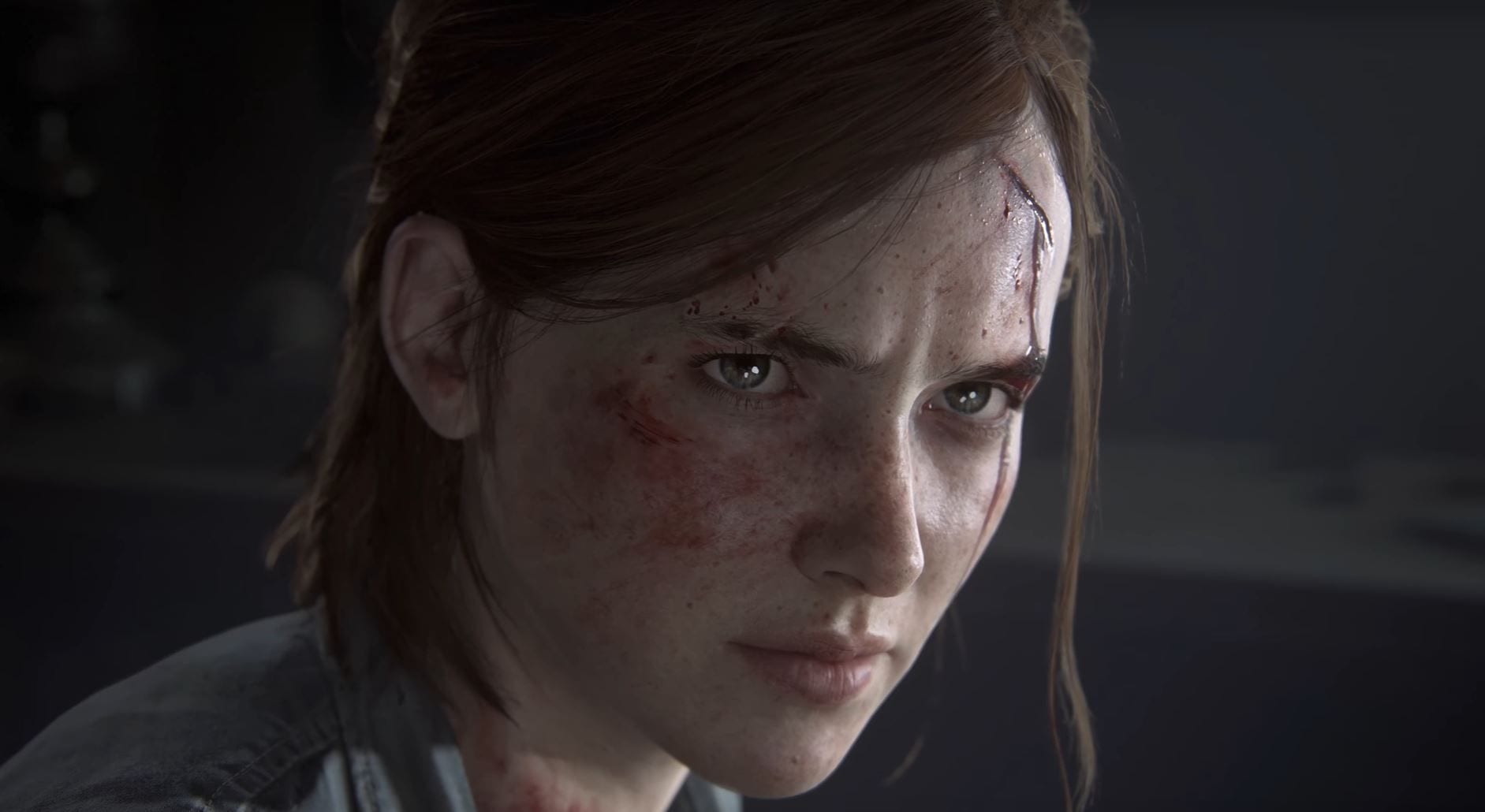 Naughty Dog’s upcoming action-adventure video game, The Last of Us Part II will be making its way into the market very soon, and fans of the series are looking forward to seeing the next chapter of the game. Last of Us Part II will be set in the post-apocalyptic United States, 5 years after the incidents happened in the first installment and fans will play as an older Ellie as she finds herself in trouble with a mysterious cult.

Last of Us Part II is reported to feature both the single-player campaign and multiplayer mode, and fans are expecting to hear the update of the game soon. Naughty Dog is known for its ambitious game in the past, however, it had been revealed by the voice actor of Joel, Troy Baker that the upcoming sequel is the most ambitious project that Naughty Dog has ever made and this statement has increased the excitement of fans to a whole new level. We have gathered all the recent updates and information related to the game, so here is everything you need to know about the upcoming Last of Us Part II.

Last of Us Part II

According to Baker, the game is pretty big and it surpassed his initial idea of the length. During his interview with Push Square, he revealed the project being the most ambitious one from Naughty Dog.

According to him, Sony is taking careful measures in revealing the update, and even the voice actors aren’t aware of that. They are keeping it a secret to prevent future slip-ups.

Last of Us Part II update:

The official update is yet to be revealed, however, The Last of Us Part II is expected to release in February of 2020 or the first half of 2021.

We expect to hear more in the upcoming days, so stay tuned to Otakukart for more updates.