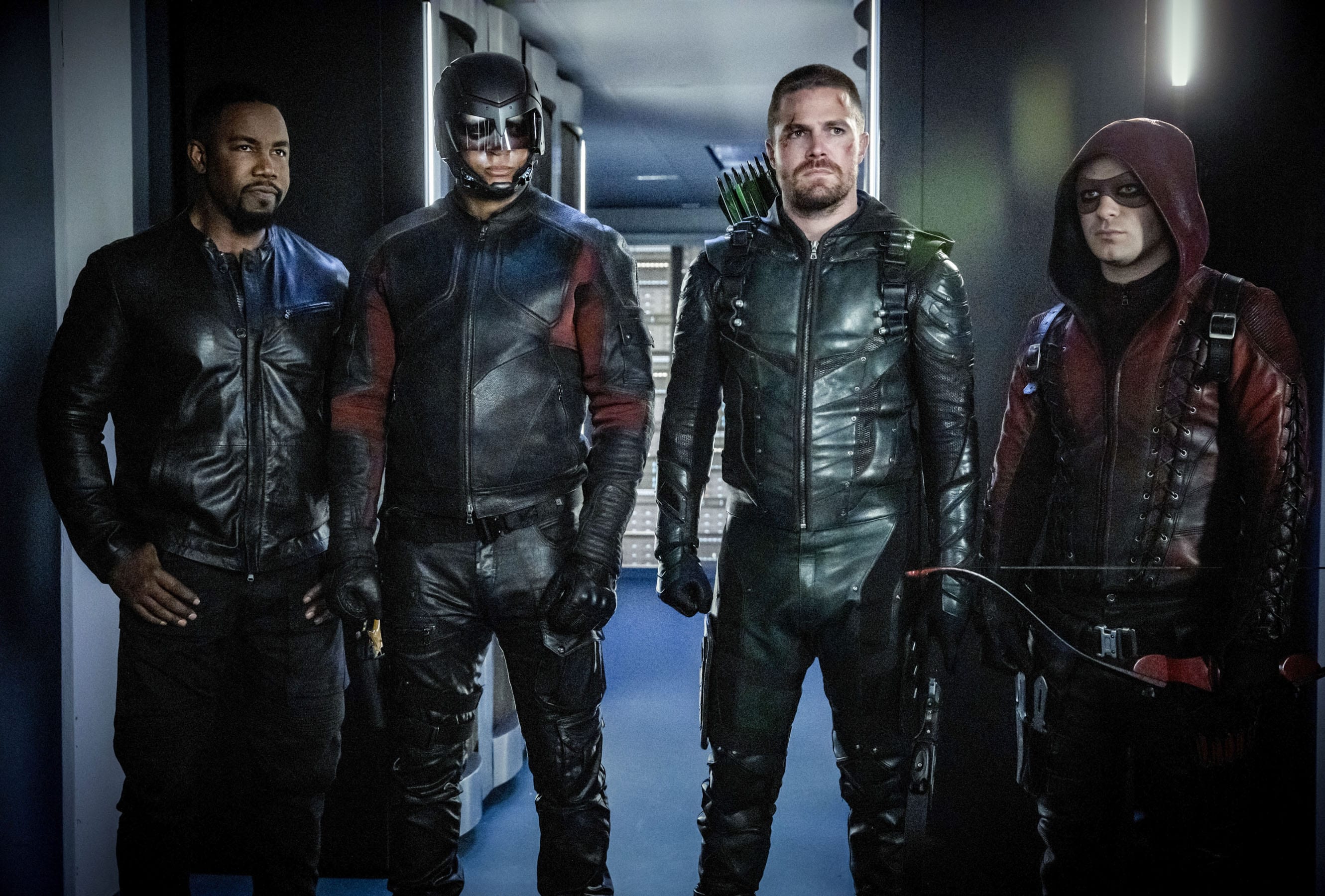 CW Network’s superhero TV series, Arrow is returning with its eighth season, and fans of the show are extremely excited to see their favorite characters back in action. The show has been quite popular ever since it made its debut back in 2012, and the happy journey is coming to an end as the CW Network earlier revealed that the upcoming eighth season would serve as the final season of the long-running series, so its better to be prepared as the final run is going to be an emotional one.

The show follows Oliver Queen as he returns to the city after being shipwrecked for five years in a mysterious island. After returning the focusses only on fighting against crimes and to stop the shenanigans caused by the baddies. As the show is coming to an end, the team decided to surprise fans with the update that Josh Segarra and Colin Donnell will be making their return as well.

The characters of these two fan-favorite actors are reported to return not as they were earlier in the series, however, according to Colin Donnell, fans will get what they want and they will be fully satisfied from their return. We have gathered all the updates and information related to the show, so here is everything you need to know about the upcoming Arrow Season 8.

The upcoming Arrow Season 8 will feature a total of 10 episodes, and it will contribute to the crossover event, “Crisis on Infinite Earths.”

In an interview with TV Guide, Donnell said that fans would see Tommy in a way that they have been wanted for a long time. So, it is speculated that Tommy is alive and doing well in the present condition.