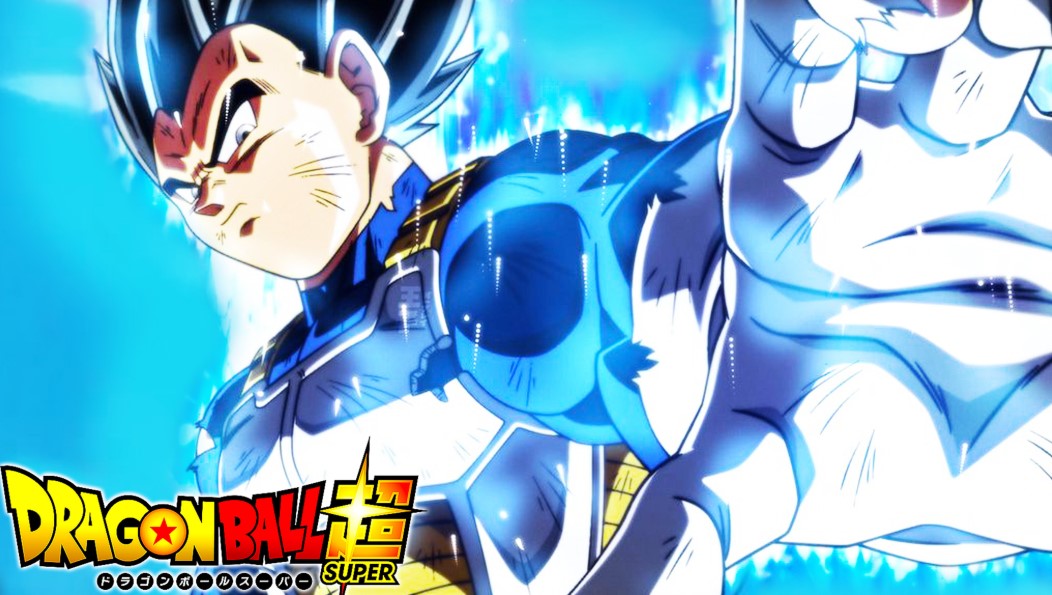 Dragon Ball Super continues with Moro’s invasion of the earth as he aims to devour the energy of all-powerful beings for his own goals. The monthly manga will return once again this month for a new chapter soon. Things are not looking good for the Saiyans as Moro easily copies all of their abilities and seamlessly defeated them. Well, agent Meerus has just appeared in the scene. But Moro points out that he isn’t really agent meerus.

Dragon Ball Super Chapter 63 will be released on Sunday, 20 August 2020. You will be able to get a new chapter and more updates on the next manga chapter after that. The fight against Moro continues but it seems like all of th fighters have reached their limits with Moro making good use of the powers he just copied. Now he seems more invincible as he even gained Picolo’s regeneration and telepathy.

He could also listen to the conversation made through telepathy as noticed when he overheard Dende telling Piccolo that he is coming to revive everyone’s energy. Moro replied by putting up a barrier that wouldn’t let anything in or out. Thus Dende couldn’t get to the Saiyans to restore their energies. 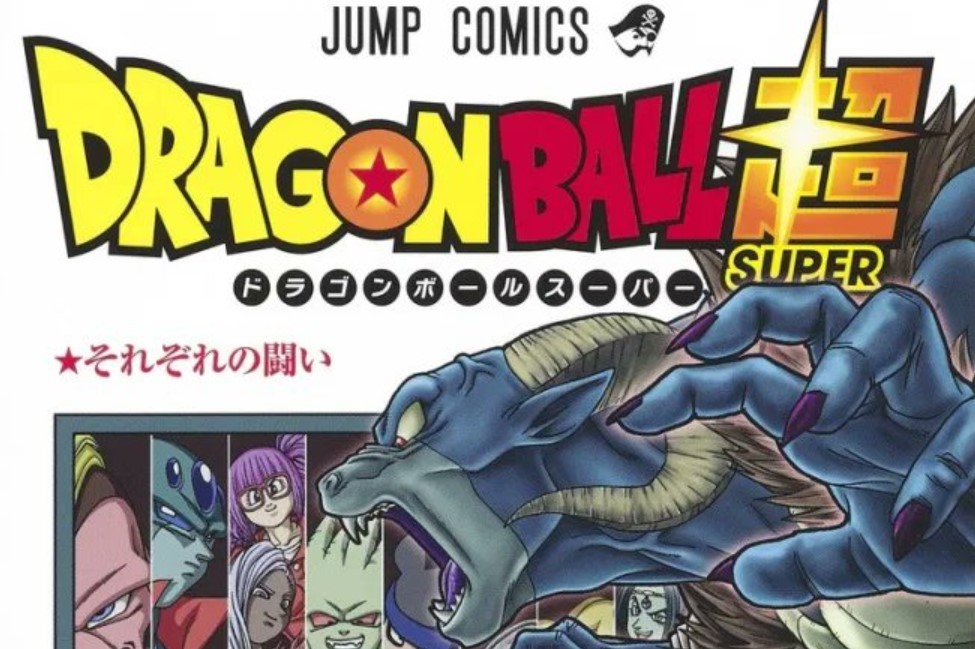 Surprisingly, a hole opened up temporarily which gave him access through the barrier. Well, what appeared looked like Whis’ staff and said the words to Dende that it is still not yet over. We didn’t manage to see who the person was and what role they will be playing on the fight against Moro.

Dende seems to have recognized the person and was so surprised. But in the end, their body was not shown so we are yet to find out who could this be in the upcoming chapters of the manga. At this time, everyone was already knocked out with agent Jaco the only one left standing. He fired desperate shots at Moro with his gun and was surprised to see them creating a massive blast.

After that Moro pointed out that someone has enhanced them with their energy. And agent Meerus appeared to which Moro tells him that he is not really agent Meerus. Connecting this together with the individual that had opened up the barrier for Dende only creates more questions about these two figures.

But we will likely find out more about the next chapter of the manga when it releases in about two weeks. It looks like Moro hasn’t even realized that Dende managed to sneak into the barrier. And agent Meeerus and Jaco seems to be buying time for Dende to recover the energy of the fallen fighters.

You will be able to get the latest chapter of Dragon Ball Super online as soon as they are released on VIZ Media’s official website and on Shonen Jump magazine and its official website as well. You can also access them via the website’s respective apps that are available for mobile phones in their respective app stores. So make sure that you read the manga from these official platforms to show support to the manga creators.