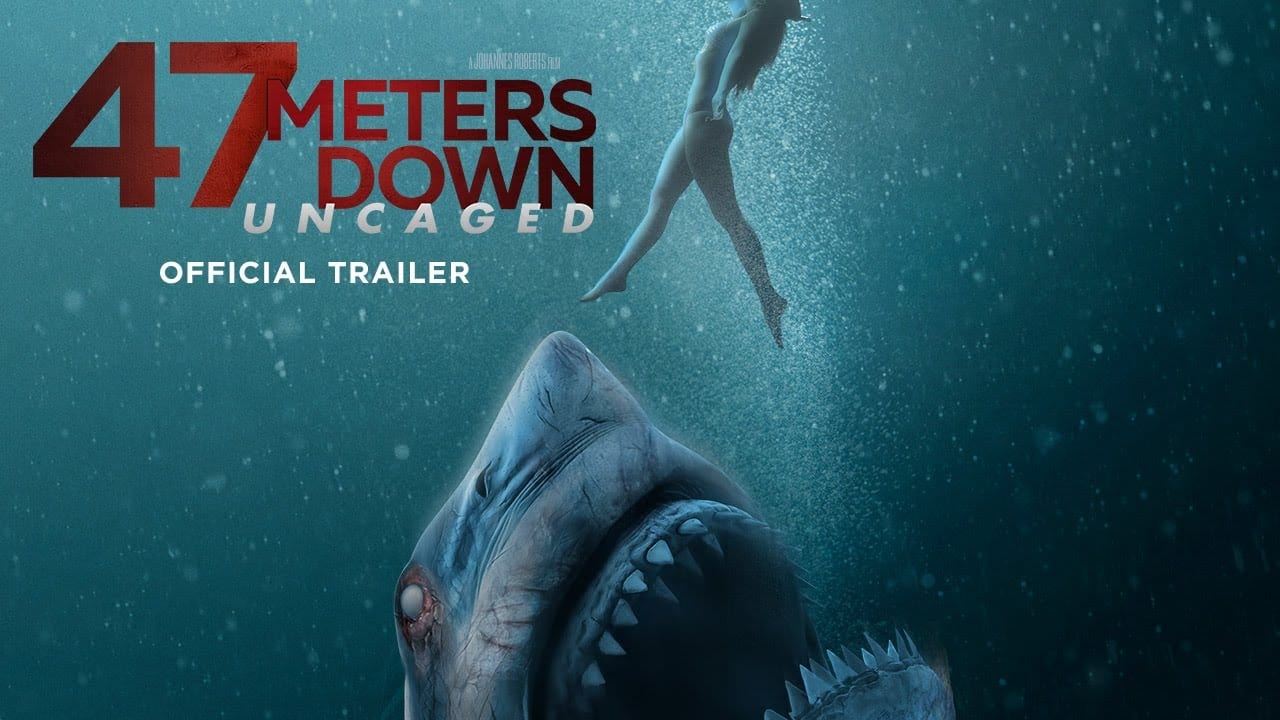 47 Meters Down Uncaged is an upcoming horror movie that has been directed by Johannes Roberts, and it has been written by Ernest Riera. The movie is a sequel to 47 Meters Down, which came out in 2017.

The movie follows the story of four teen girls who go scuba diving in a ruined underwater city. They soon find themselves in a watery hell when they see their adventure turning into a nightmare when they realize that they are not alone in the submerged caves. When they go deeper into the caves, they soon enter the territory of the deadliest shark species in the ocean.

Cast:
The main cast of the movie has already been revealed, and you might see some familiar faces. So, here is the cast of 47 Meters Down Uncaged—
John Corbett as Grant, Nia Long as Jennifer, Sophie Nélisse as Mia, Corinne Foxx as Sasha, Sistine Stallone as Nicole, Brianne Tju as Alexa, Davi Santos as Ben, Khylin Rhambo as Carl, Brec Bassinger as Catherine 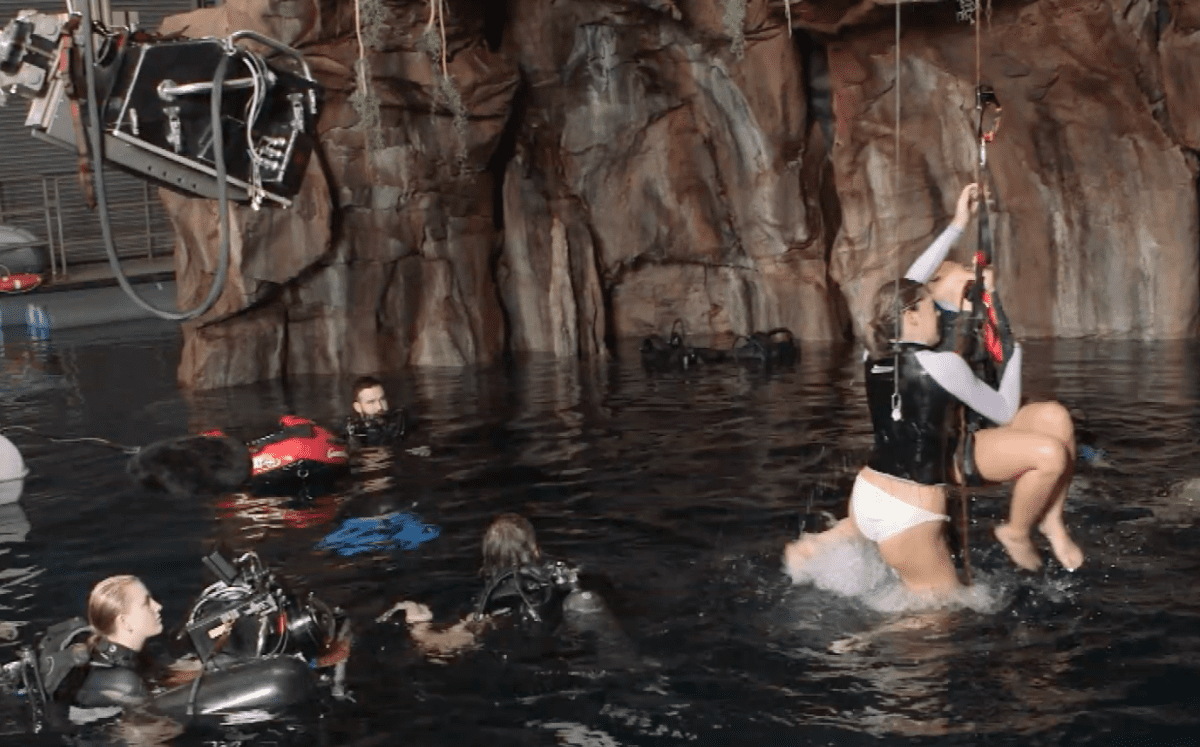 Entertainment Studios will handle the distribution of the movie. They had a planned release for June 28, 2019. But, it was later pushed back. According to reports, the film was pushed back from its original update of June 28, 2019, to avoid competition with Annabelle Comes Home, which was released during the same week.

Two trailers for the movie have been released so far, with the latest coming out a few weeks back. Here is the trailer for the movie: