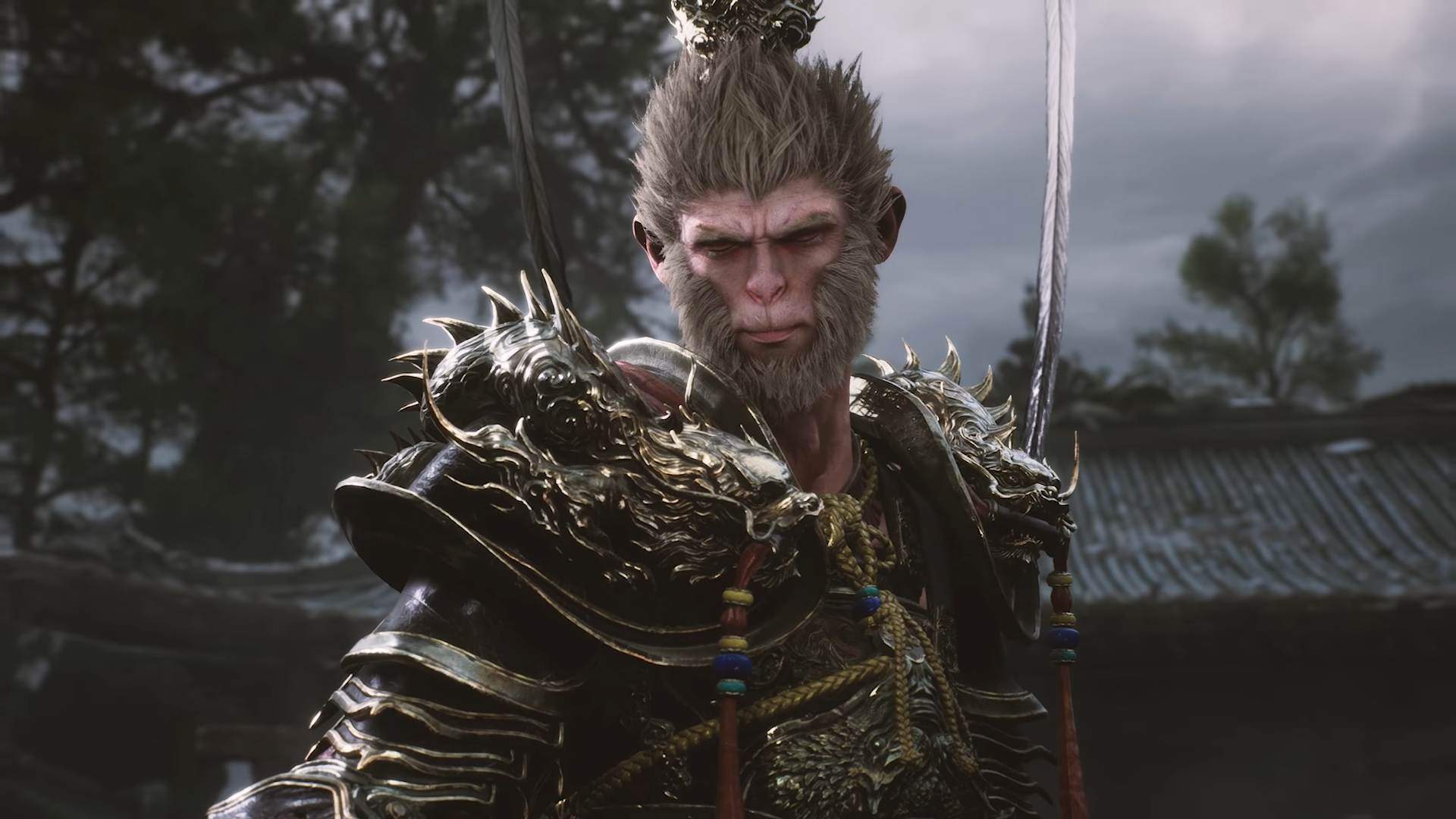 Black Myth Wukong was update had all the fans extremely excited about it the game was announced a few days ago and it’s supposed to be a Chinese Soulsike project which has succeeded in developing games across the globe. The game was officially announced a few days back along with some absolutely astonishing gameplay footage that lots of gamers have liked and as they wanted to know more about the upcoming Black Myth Wukong update and other details so today in this article we will discuss all the updates associated with the game. So without further ado lets discuss the updates associated with the game.

Black Myth Wukong: What is it About? When can we expect the Game to be Released?

The game Black Myth Wukong will be developed by the previous Tencent employees who now are working in Chinese indie studio, Game Science. It’s a studio containing a very small group of people, the company recently shared the footage of the gameplay and it features some breathtaking visuals and it has been loved by the fans so far. The game will be based on the Journey to the West mythology and the fans cannot wait to get a piece of this game. As they wanted updates about the update as well as if there’s any hope of the game to be landing upon PS4 and Xbox One in addition to Steam. So we have news for them the game will most likely be released on PS4 and Xbox first. Although the Game Science hasn’t announced the platforms yet officially. And as the game is still on the developing stage so we think that there is still time int their hands and they might look for the game to be released on PS5 and Xbox Series X as well. But as of now, we only know that Game Science has officially declared in their FAQ page that the game will release on “mainstream consoles and PC”.

As far as the update for Black Myth Wukong is concerned as of now Game Science has not announced an official update for Black Myth Wukong the game has been in development for more than two years so actually till now there’s no estimation of the update yet. The reason being mainly as the team working for this project is very short and they will only deliver the final product (the original game version that will be released) that they are happy with. But we will guess that the game to be released probably by Mid- 2021 and judging by the game footage and gameplay we can surely tell you that it will be worth the wait.