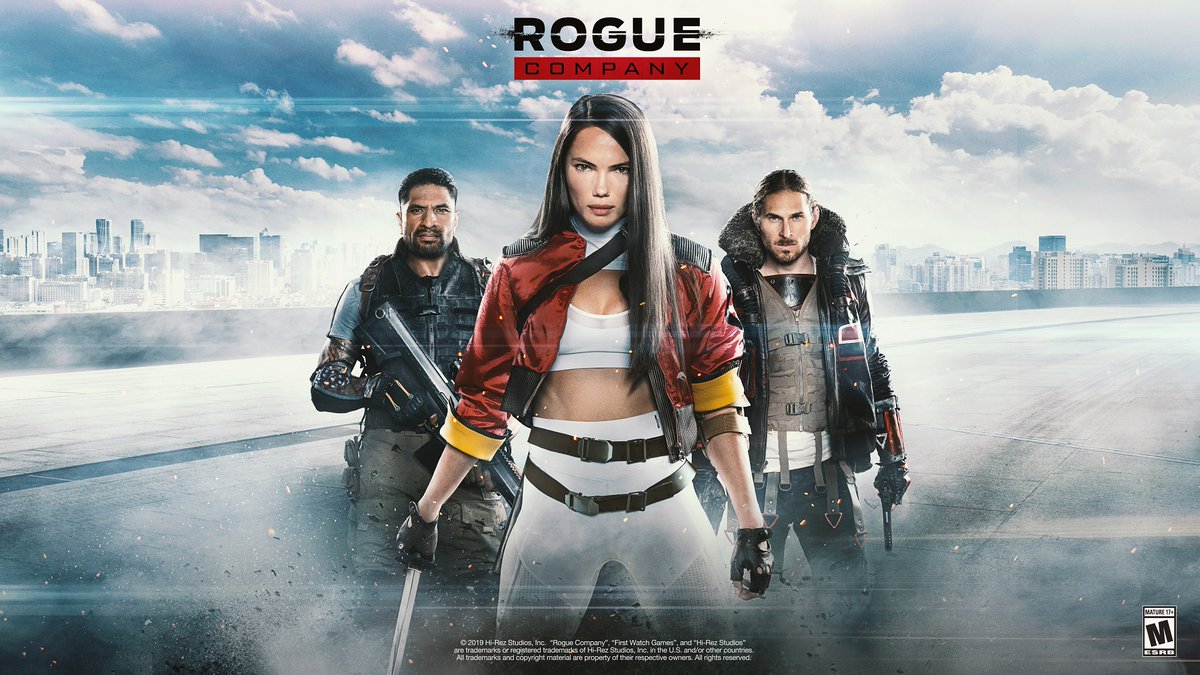 The upcoming online multiplayer third-person shooter game Rouge Company will be releasing fully soon, and fans are extremely excited to see what the developers have in store for them.

The game is developed by First Watch Games and published by Hi-Rez Studios, and according to the latest update, the final release game will support both cross-platform play and cross-progression which will allow the players to carry their progress in the current platform over to the next-gen counsels when they are officially released.

With each passing day, a lot of new information and rumors are surfacing up, and to save you the trouble, we have gathered all the recent updates and information regarding the multiplayer game, so here is everything you nee dot know about the upcoming Rouge Company.

The game revolves around the elite mercenaries of a secret organization who are also known as ‘Rogues’ where both the teams are put against each other in the selected map, and the team completing their set of objectives first emerges victorious. Each match is divided into several rounds, as of now, the game boasts four different modes that are as follows:

A closed beta of Rogue Company was released on 20th July 2020, and it is available for PS4, Xbox One, Nintendo Switch, and on PC via the Epic Games Store. Now, you can wait for the game to become free, or you can try to get the game by watching the Twitch streams where they drop the closed beta keys, however, if you don’t have that much patience and time then you can also play by buying a package.

The game has three different packages, and each one of them will cost different. The pricing details of Rogue Company are:

Rouge Company is expected to release later in 2020, and it will be available on PC, Ps4, Xbox One, and Nintendo Switch.