Gogglebox Australia is a weekly observational Australian series that documents the emotions of typical Australians as they watch the news, debate politics, support their favorite sports teams, and take in current events and documentaries. Special cameras will be installed in ten selected homes to record every unforeseen event. It is based on the same-named mega-success show in the United Kingdom.

Network 10 and Foxtel-owned STV channel Lifestyle collaborated to produce the Shine Australia-produced series. Network 10 is an FTA network. It premieres on Lifestyle first, then a day later, it airs on Network 10.

Production and Airing of Seasons

Ten houses were chosen by the producers to debate the episodes, representing “a cross-section of modern Australian culture, from larrikins to gays, from migrant families to battlers, yuppies, and empty-nesters.”  While the crew stays out of the way in other areas of the home, the cast is being videotaped using remote-controlled cameras.

The series is voiced by voice actor Jo Van Es. Following her audition, she originally had second thoughts about landing the part and believed the contract would be brief. Without seeing the video, Van Es read a sample of the screenplay that she found to be “a little bit challenging,” and she was instructed to present it with a mainly neutral tone. Gogglebox Australia was initially commissioned for ten episodes. Between February and April 2015, the first season was broadcast on Network 10 and The Lifestyle Channel (later renamed Lifestyle). After its first season, the show received a second season renewal which debuted on STV on September 30, 2015, and on FTA on October 1, 2015.

According to the Foxtel announcement from November 2017 that the show has been renewed for two more seasons to premiere in 2018, each season would see an increase from eight to ten episodes. The start of ninth season will be on February 6, 2019. 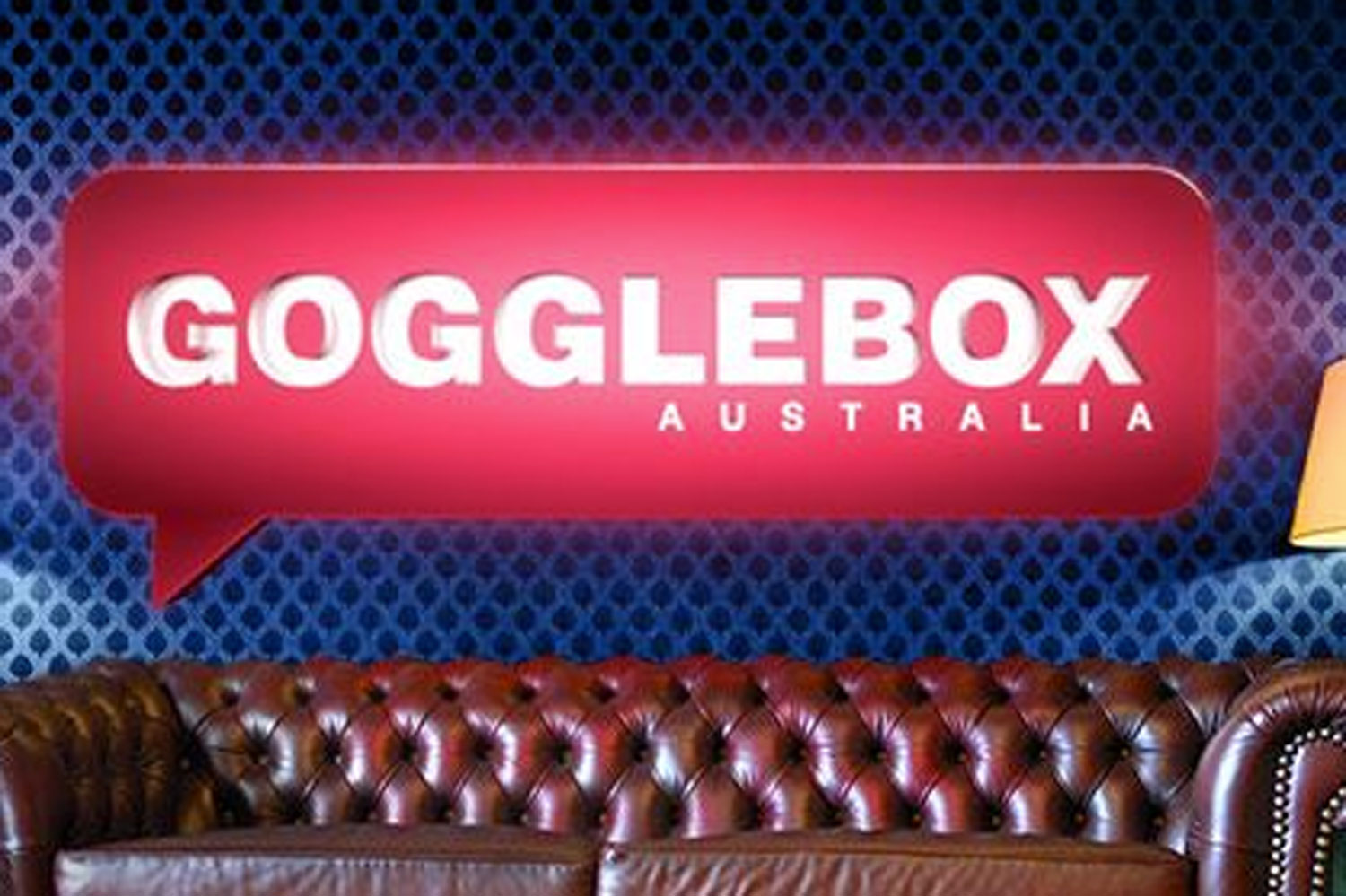 Foxtel announced in October 2021 that a celebrity-only Gogglebox special would air in 2022. Hamish and Zoe Foster Blake were officially announced as the special’s first two cast members on February 3, 2022. On February 11th, it was revealed who was in the cast. Tim Campbell, Anthony Callea, Dylan Alcott, and Andy Allen joined the special on February 25, 2022. It was stated in March 2022 that there would be further celebrity specials in the future.

The debut of the fifteenth season took place on March 9, 2022, and marked its end on May 11, 2022. Its latest season, which is the sixteenth season of Gogglebox Australia, was aired on September 24, 2022. And just like the previous ones, it’s also going to have 10 episodes in total, which will mark its end on October 26, 2022.

The Cast of Gogglebox Australia 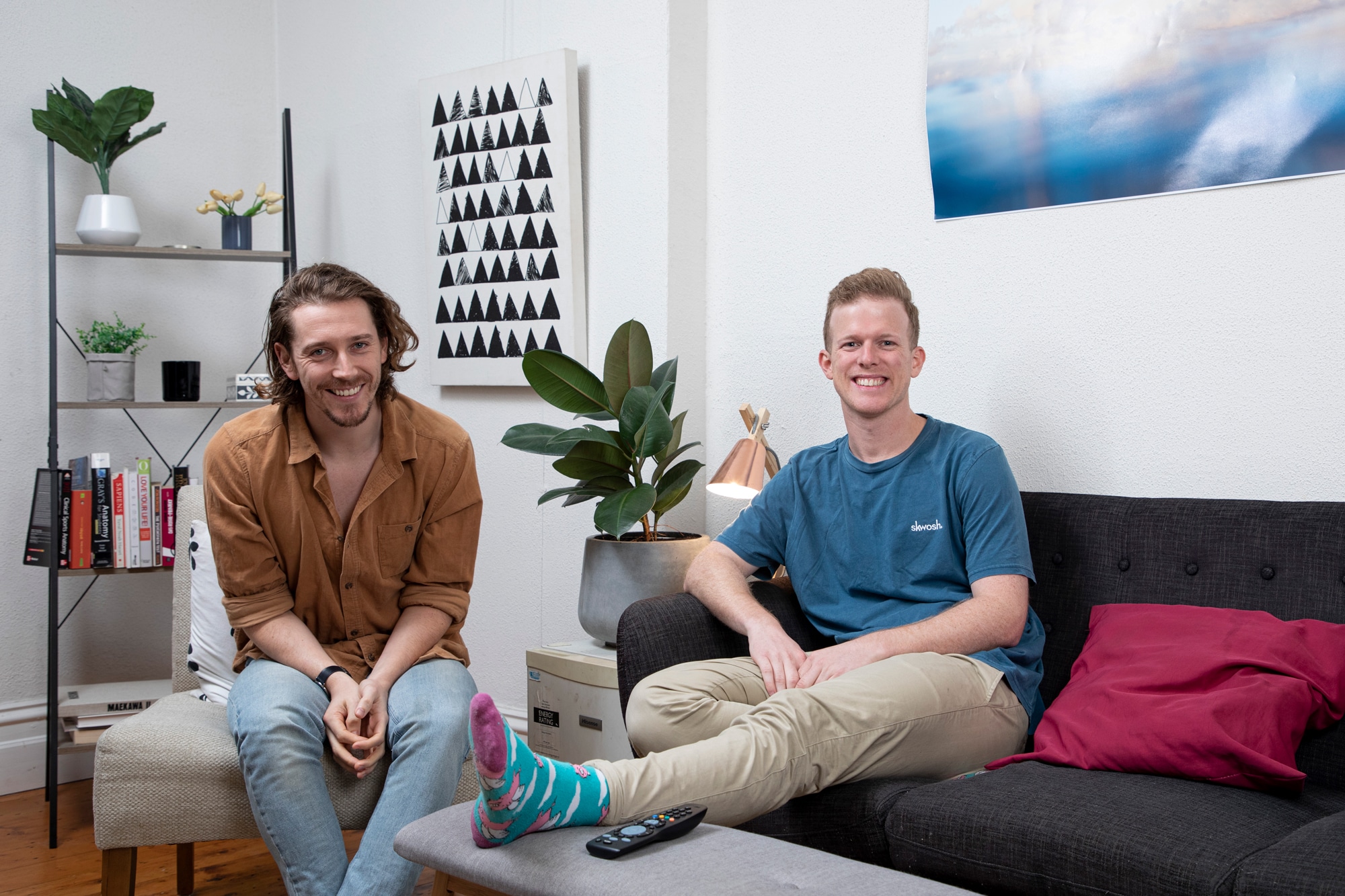 For those who can’t watch the show directly on the mentioned channels or are international fans, they can stream the series on Netflix, Foxtel, and Binge. You just need to have a subscription to any of these platforms to stream easily.