Top Chef is a cooking reality show that follows a basic format. In the basic show format, there are a variable number of chefs that compete against each other in a set of two specific tests in each episode. The first round is a regular cooking show round in which the chefs are required to make a dish while using specific ingredients. The second part is the elimination round. In this round, chefs team up and make full-course meals under some restrictions. Midway through the show, there is a ‘Restaurant Wars’ period in which chefs are assigned the task of creating a functional restaurant out of empty space. This format is particularly exciting as it tests more than just the culinary skills of the participants. The participants have to show their creativity in order to make something beautiful.

The sixteenth season of Top Chef aired on December 6, 2018 and it ended on March 14, 2019. So far the show has not been renewed for another season but, there is a very good chance that it is going to be renewed. There is no rumour of a cancellation either. If we take a look at the previous season, then we can expect Top Chef Season 17 to be released in December 2019. 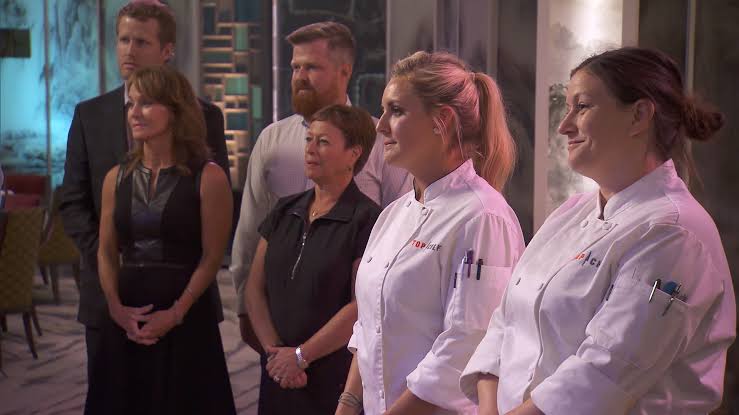 As for the cast of the show, there are new competitors every season. So, we can’t tell you who is going to be a part of the new season. We will have to wait and see for ourselves when it comes out.

The show has been going on for sixteen seasons now and a 17th season is on its way. This tells you a lot about the fan following that the show has amassed over the years. I am hopeful that the show would go on for many more years.