The Total Divas season 9 will be premiering tonight at 10 ET/PT on the E! Network. Those of you who wanted to watch the long-awaited season premiere, “The Baddest Woman On The Planet,” but don’t have cable or cannot get to a television, don’t worry you can watch the E! network on your computer, phone or other streaming device by signing up for one of the following cable-free, live-TV streaming services:

FuboTV, you can start a free trial and can watch a live stream of E! On your computer through the FuboTV website, or on your phone (Android and iPhone supported), tablet, Roku, Apple TV, Amazon Fire TV, Chromecast or other supported device via the FuboTV app. Even if you weren’t able to watch it there is a feature that allows you to watch new episodes after they air even if you don’t record them.

The other options are PlayStation Vue which doesn’t require a PlayStation console to sign up or watch. It offers four different live-TV channel packages, all of which include E!. Three option is Hulu With Live TV, it offers a bundle of 60-plus live TV channels, including E!. All you need to do is sign up for “Hulu with Live TV” right here, and you can then watch a live stream of E! on your computer via the Hulu website.

The name of the first episode is “The Baddest Woman On The Planet,” and the plot synopsis reads, “Ronda Rousey makes her debut; Ronda struggles with the pressures of when she’s going to be a mother and put her career on hold; Nia lets her true feelings out on Carmella before a huge match at Royal Rumble, leaving Carmella in tears.” 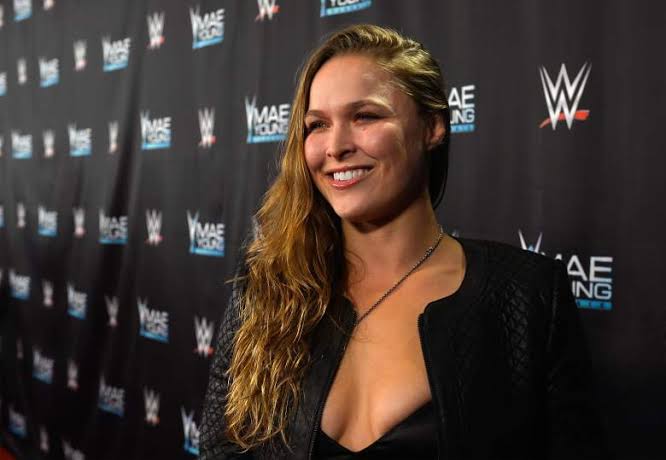 As for the second episode of the new season it is named “All Is Fair In Love and War,” and the synopsis for that episode reads, “Carmella’s new relationship is exposed and implicated as an affair; Sonya wins back her ex-girlfriend just in time to celebrate Pride where Sonya will be featured on her very own float; Natalya seeks to live on in her dad’s legacy.”